'Baliye Re', the third song from the Shahid Kapoor starrer 'Jersey' has hit the airwaves.
IANS 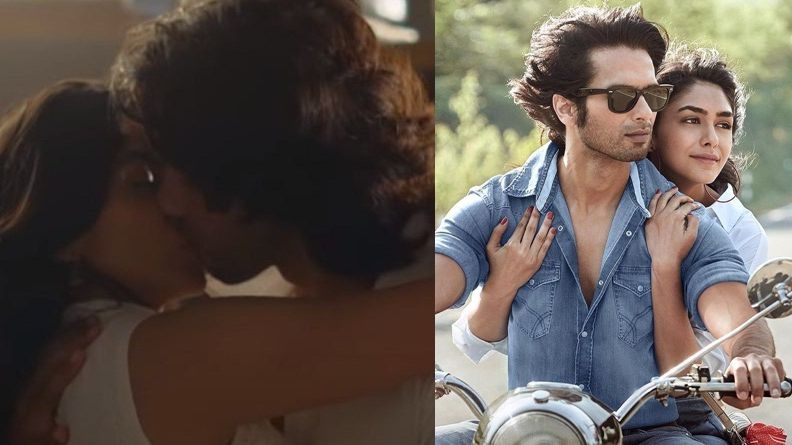 'Baliye Re', the third song from the Shahid Kapoor starrer 'Jersey' has hit the airwaves. The sensuous love number composed by the music composer duo, Sachet-Parampara features Shahid and Mrunal Thakur, and travels back in time to showcase the chemistry between its lead characters when they were initially bitten by the love bug during the initial years of their relationship.

Talking about their freshly released composition, Sachet-Parampara said, "'Baliye Re' is a sensual groove song that will make you reminisce when you had adrenaline pumping through your veins! Shahid and Mrunal's chemistry in the song will have you hooked to your seats (sic)!"

The song is performed by Stebin Ben with the lyrics penned by Shailender Singh Sodhi, popularly known as Shellee, known for albums like 'Manmarziyaan' and 'Udta Punjab'.

The film's producer Aman Gill said, "'Baliye Re' is a groove song by Sachet-Parampara. We are thankful for all the love and support you have shown to the music so far and I hope you enjoy 'Baliye Re' just as much!"

Earlier, the makers had released 'Mehram' - the Jersey anthem and soothing romantic song 'Maiyya Mainu' both of which have been appreciated by music lovers with 'Mehram' crossing 32 million views and 'Maiyya Mainu' clocking 28 million so far.