The video is from Janhvi's photoshoot for a travel magazine which had raised eyebrows earlier this year.
FPJ Web Desk 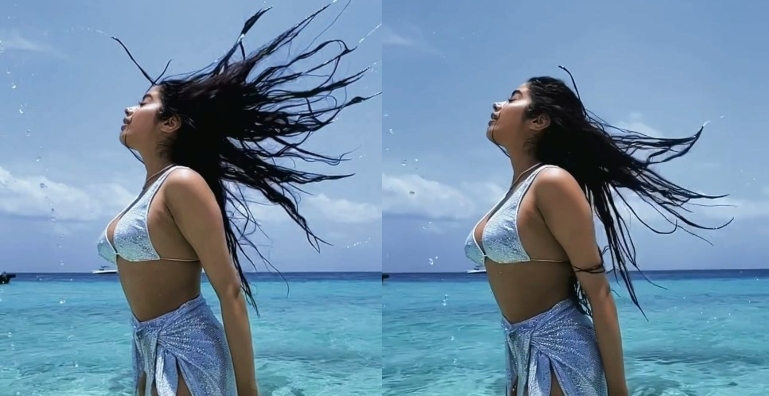 Actress Janhvi Kapoor on Tuesday wowed her fans on Instagram by sharing a throwback video from her photoshoot in Maldives.

In the video, Janhvi is seen flipping her hair as she poses amid the exotic waters of the island. The 'Roohi' actress is seen flaunting her sexy curves in a shimmery silver bikini and a sarong.

Sharing it, she wrote in the caption: "mentally here."

The video is from Janhvi's photoshoot for a travel magazine which had raised eyebrows earlier this year.

In May, Janhvi featured on the cover of Travel + Leisure's issue. This was at a time when scores of B-town celebs were being called out for their getaways and rubbing privilege in people’s faces via social media, amid the second wave of COVID-19.

Janhvi had issued issued a clarification for her latest Instagram post and revealed that it was shot before the lockdown. "Pre committed post, and shot before lockdown. We were as safe and cautious as possible. Hope everyone is staying safe and strong," her caption read.

On the work front, JanhvI Kapoor was last seen in the OTT-released films 'Gunjan Saxena: The Kargil Girl' and 'Roohi'. 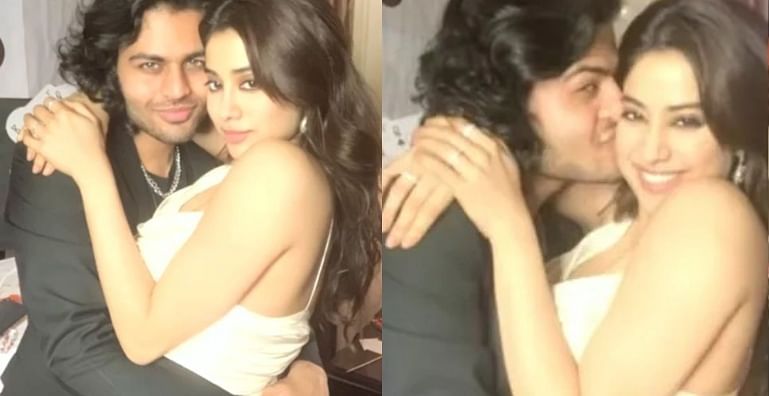