In the clip, Ibrahim could briefly be seen headbanging to the song 'Afghan Jalebi' from Saif and Katrina Kaif's 2015 film 'Phantom'
FPJ Web Desk 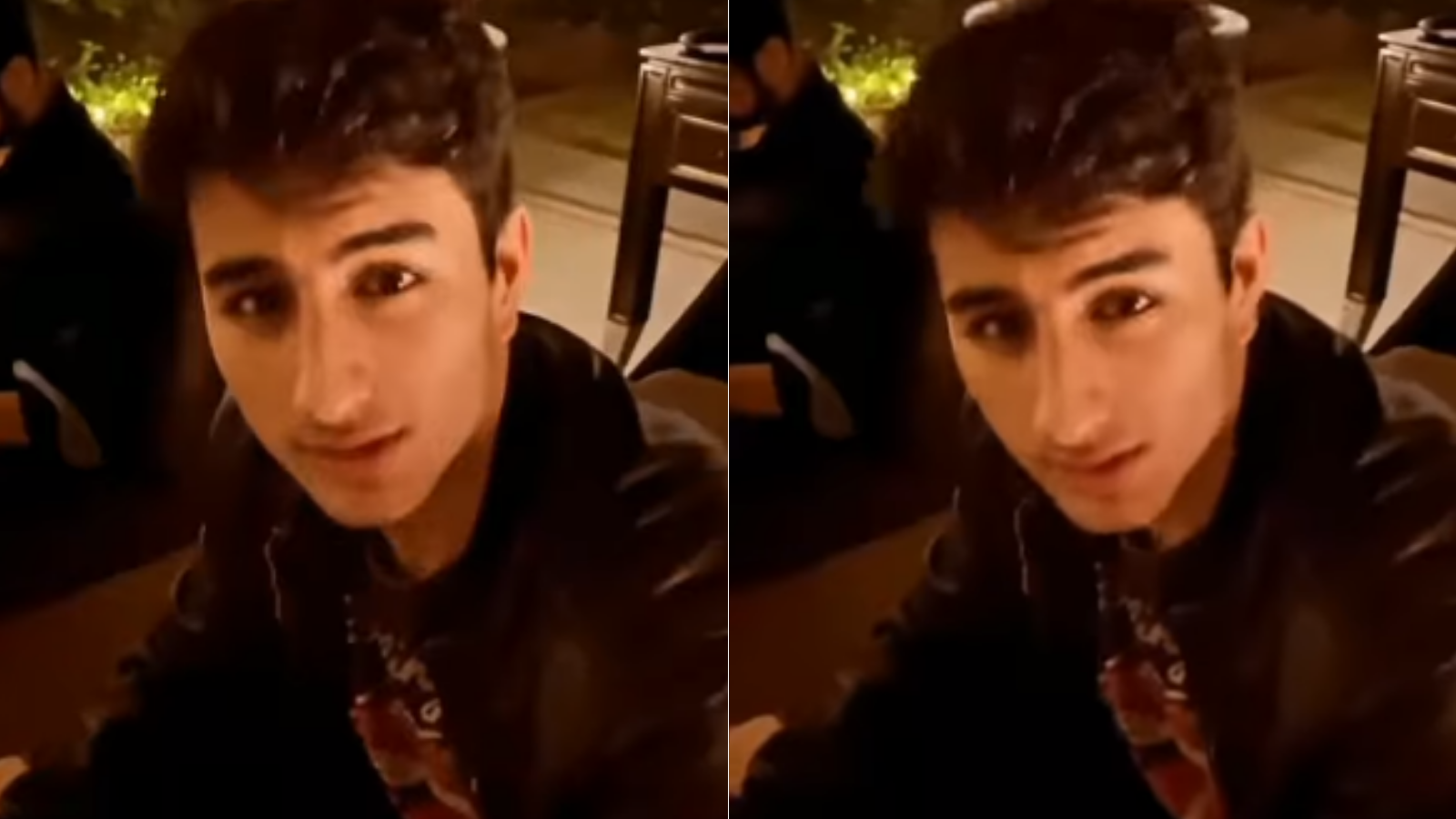 The short video seems to have been recorded at a rooftop party.

In the clip, Ibrahim could briefly be seen headbanging to the song 'Afghan Jalebi' from Saif and Katrina Kaif's 2015 film 'Phantom'.

The video was shared by Ibrahim's fan page on Instagram. Check out the video here:

A few days back, several photos and videos of Ibrahim chilling on the sets of 'Rocky Aur Rani Ki Prem Kahani' went viral on social media.

For the unawares, Ibrahim is assisting filmmaker Karan Johar on the sets of the film. The film stars Alia Bhatt and Ranveer Singh and veteran actors Jaya Bachchan, Dharmendra and Shabana Azmi.

In one of the videos shared by his fan pages on Instagram, Ibrahim and other crew members of the film were seen doing the hook step of 'It’s the Time to Disco' to Diljit Dosanjh's song 'Lover'.

The song from the superhit film 'Kal Ho Naa Ho', was originally picturised on his father Saif, Preity Zinta and Shah Rukh Khan. Meanwhile, Saif had confirmed last month that his son is assisting Karan on a film.

Ibrahim is also expected to make his acting debut soon. He is yet to comment on the same, however, he has appeared on a few magazine covers, hinting his inclination towards Bollywood.

Some time ago in an interview, Ibrahim's sister, actress Sara Ali Khan, had revealed, "My brother aspires to be an actor. But as I’ve discovered, it’s an easy dream to have but a very difficult dream to achieve. But I feel Ibrahim has the talent. Once he enacted a monologue for my mother and I. I was holding the sheet of paper on which his lines were written. I couldn’t look at the sheet, I was busy looking at his eyes. They were so emotive."