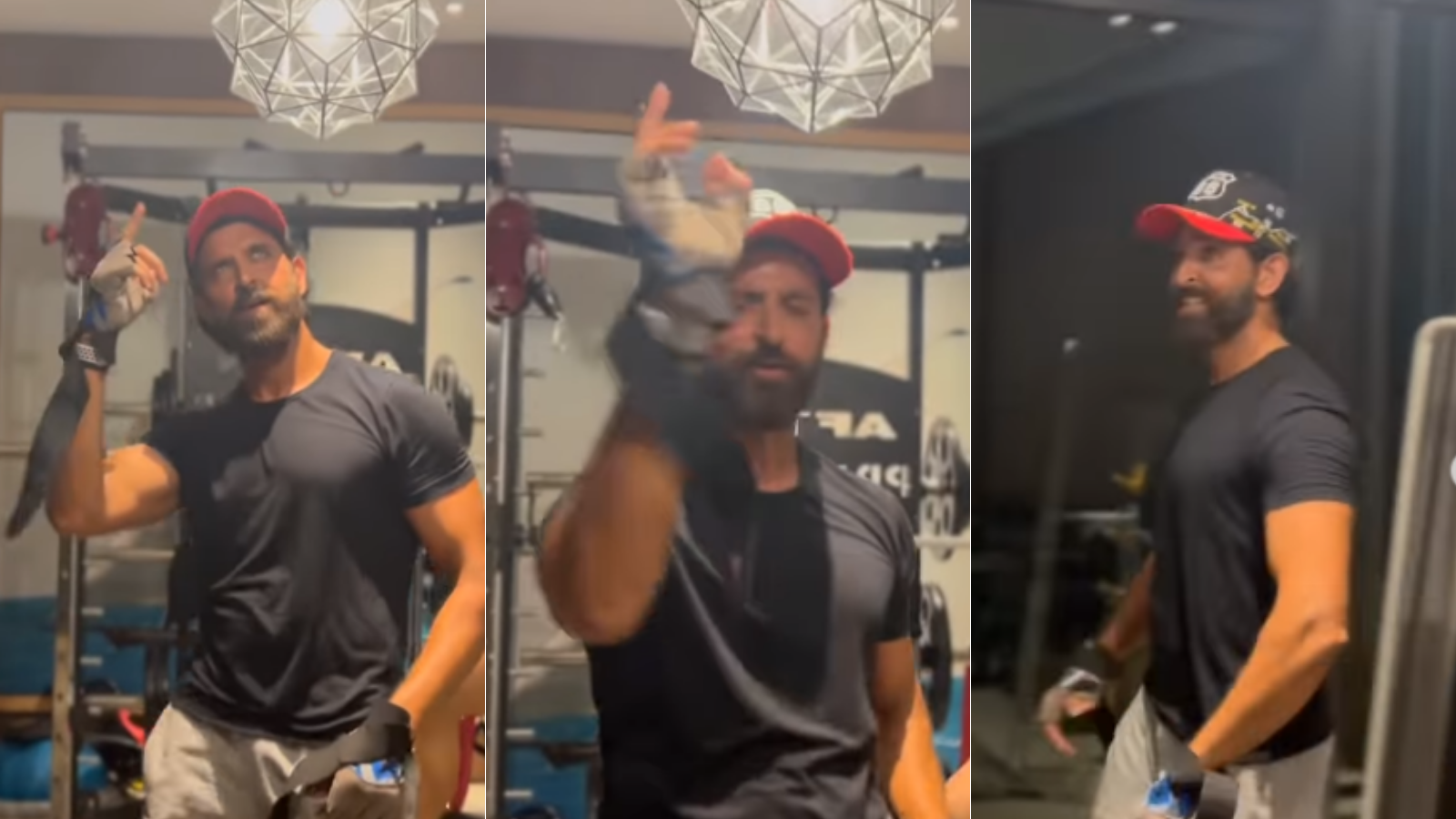 Bollywood actor Hrithik Roshan sure knows how to make his workout sessions interesting.

On Saturday night, he took to Instagram and made everyone smile by giving all a glimpse of impromptu jig to Bollywood's old songs including Amitabh Bachchan-starrer 'Janu Meri Jaan' from the movie 'Shaan' and Mithun Chakraborty's hit track 'Jimmy Jimmy Aaja' at a gym.

The first video clip showed Hrithik prancing around the gym, as someone off-camera likened it to Garba. In the other clips, we can see him dancing to the 80s' tracks.

Meanwhile, on the work front, Hrithik is busy shooting for his film 'Vikram Vedha', which also features Saif Ali Khan.

Hrithik will also be seen in 'Krrish 4'. Directed by Rakesh Roshan, 'Krrish' is a sequel to the 2003 movie 'Koi...Mil Gaya'. The film starred Priyanka Chopra Jonas opposite Hrithik while 'Krrish 3' featured the duo along with Kangana Ranaut.

He will also be seen in the much-awaited film 'Fighter', co-starring opposite Deepika Padukone. The film, which is touted as India's first aerial action franchise, is being helmed by Siddharth Anand. 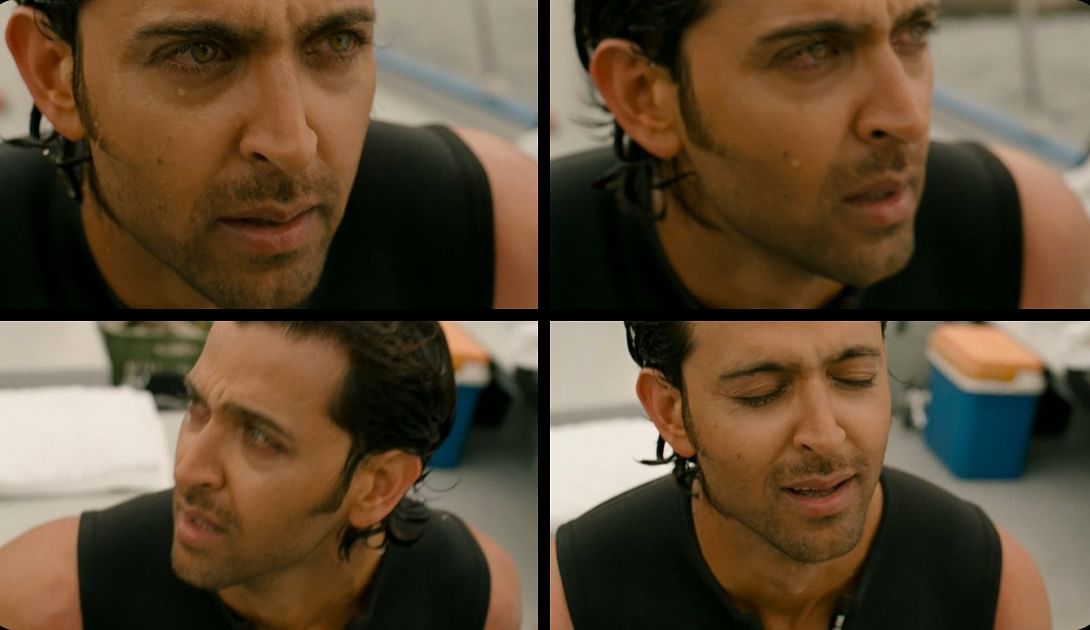