Watch: Fanboy surprises Kartik Aaryan with a tattoo of the actor’s face on his chest 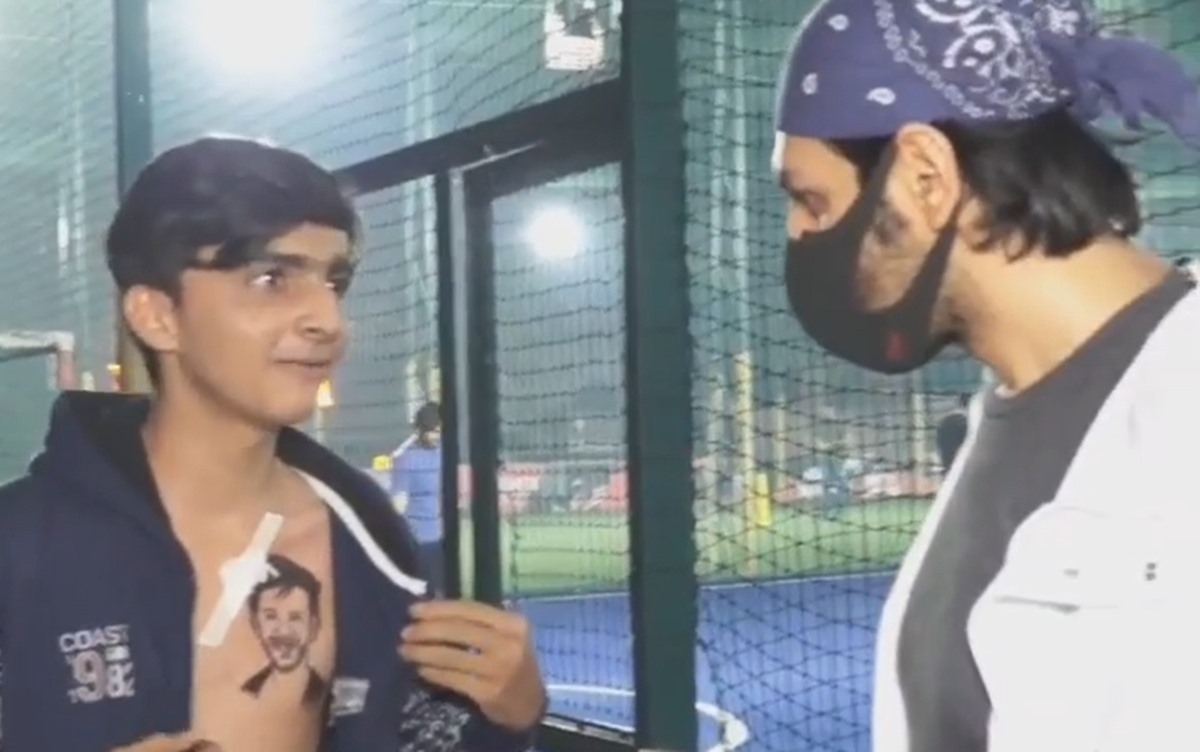 Bollywood actor Kartik Aaryan, who never disappoints his fans, be it meeting them outside his home or outings, or interacting with them on social media, recently encountered a fanboy who surprised him with a tattoo.

Kartik was left surprised when a fanboy showed up outside the football court where the actor was playing and showed him a tattoo of his face inked on his chest, near his heart.

On Tuesday, Kartik's two die-hard female fans were spotted outside his building in Mumbai. They wanted to meet him and kept on screaming his name. Watch: Kartik Aaryan meets his female fans who screamed his name in front of his building, says...

Soon after the video went viral, Kartik surprised his fans as he stepped out to meet them and fulfill their wish.

Reportedly, the fans were waiting to catch a glimpse of the actor since Tuesday morning.

According to a video shared by a paparazzo on Instagram, Kartik can be seen posing for selfies with them and can also be seen having a conversation with them.

The actor also re-posted another video of meeting fans on his official Instagram account with the caption, "This love This is what I live for. This is my drive. This is everything. To all my fans, most genuinely, I’m blessed to have y’all, can never thank y’all enough but shall keep trying."

Meanwhile, on the work front, Kartik will next be seen in 'Shehzada' with Kriti Sanon. Directed by Rohit Dhawan, the action-packed family musical film also stars Manisha Koirala, Paresh Rawal, Ronit Roy and Sachin Khedkar in the lead. It will release on November 4, 2022.

He will also be seen in films like 'Bhool Bhulaiyaa 2' and 'Freddy'. 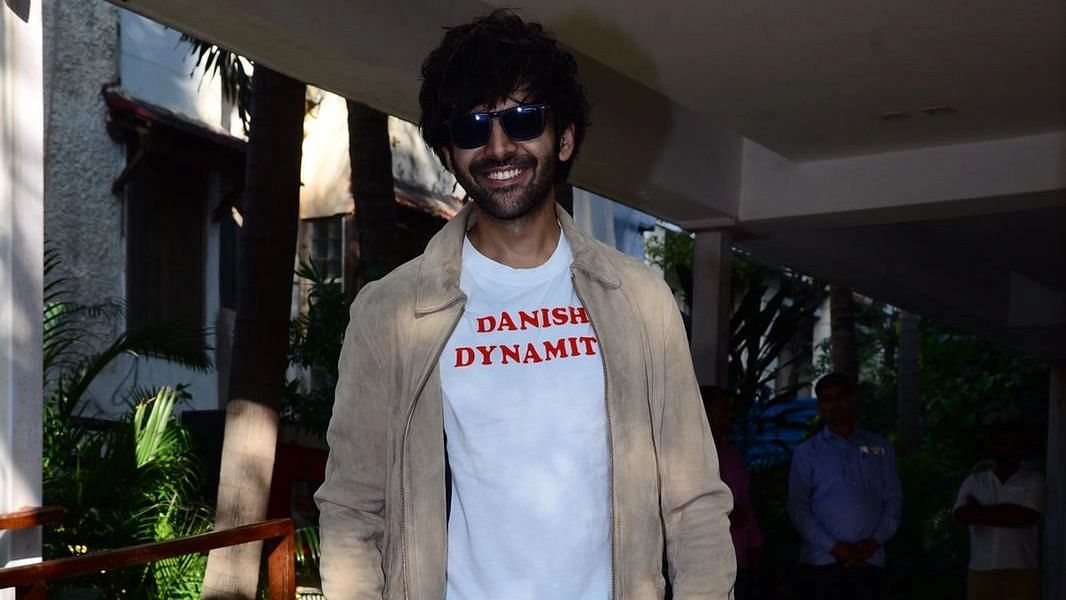 Kartik Aaryan hints at revamping his digital series 'Koki Puchega', says 'would love to continue it'