Watch: Dharmendra shows his first car from 1960 – can you guess its price? 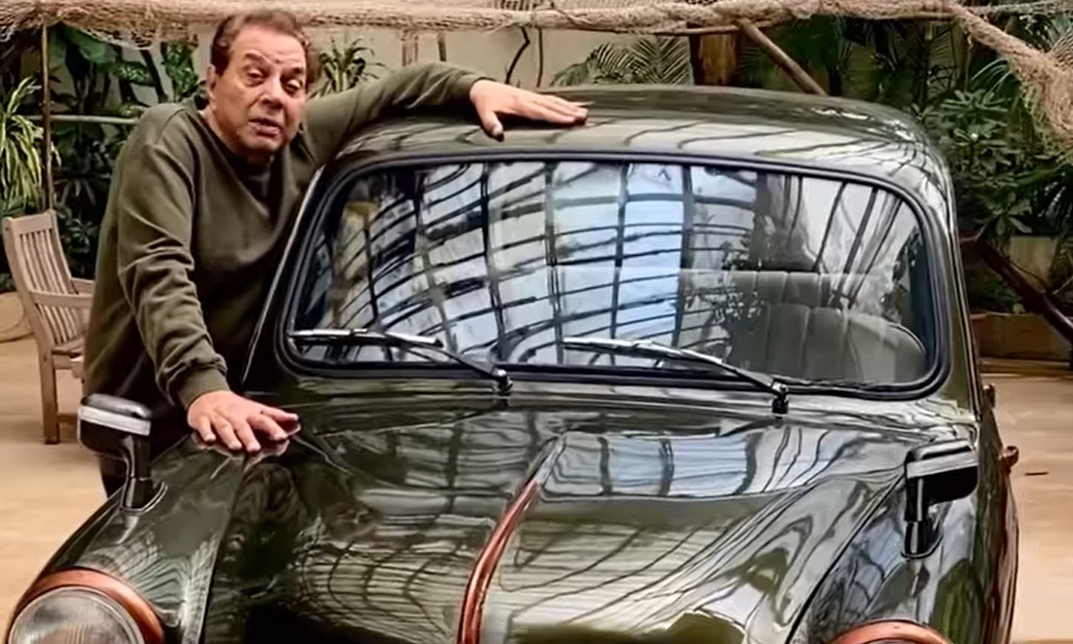 Bollywood veteran actor Dharmendra went down memory lane as he shared a special video to give his fans a peek into his first car.

He captioned the video stating, "Friends, Fiat, my first car… my beloved baby... God's great blessing to a struggler (1960)."

Meanwhile on work front, Dharmendra will next be seen in "Apne 2" with his sons Sunny and Bobby Deol, and grandson Karan Deol.

It is directed by Anil Sharma and produced by Deepak Mukut.

The family drama "Apne", starring Dharmendra with Sunny and Bobby Deol, was a hit upon release in 2007. The film also starred Katrina Kaif and Shilpa Shetty.

Dharmendra and his sons Sunny and Bobby were last seen together in "Yamla Pagla Deewana: Phir Se", which released in 2018.

He will also be seen in "Rocky Aur Rani Ki Prem Kahani" directed by Karan Johar. Actors Alia Bhatt, Ranveer Singh, Jaya Bachchan and Shabana Azmi are also a part of the movie.

In an interview with ETimes, Dharmendra revealed that he was once slated to work with Azmi, however, the film did not come about.

He said that he will be giving it all this time. He said, "Ab iss film mein poori bhadaas nikaal lenge (We won't hold ourselves back in this one)."

Talking about Jaya Bachchan, Dharmendra said that he still remembers the veteran actress as his co-star in “Guddi”. He recalled that she would always say that she is his big fan.

The two actors have also shared screen space in 'Sholay'. 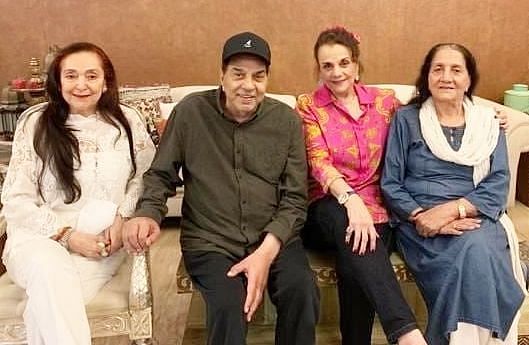