Watch 'Dhamaka' Trailer: Kartik Aaryan as a news anchor is torn between TRPs and saving lives amid terror attack 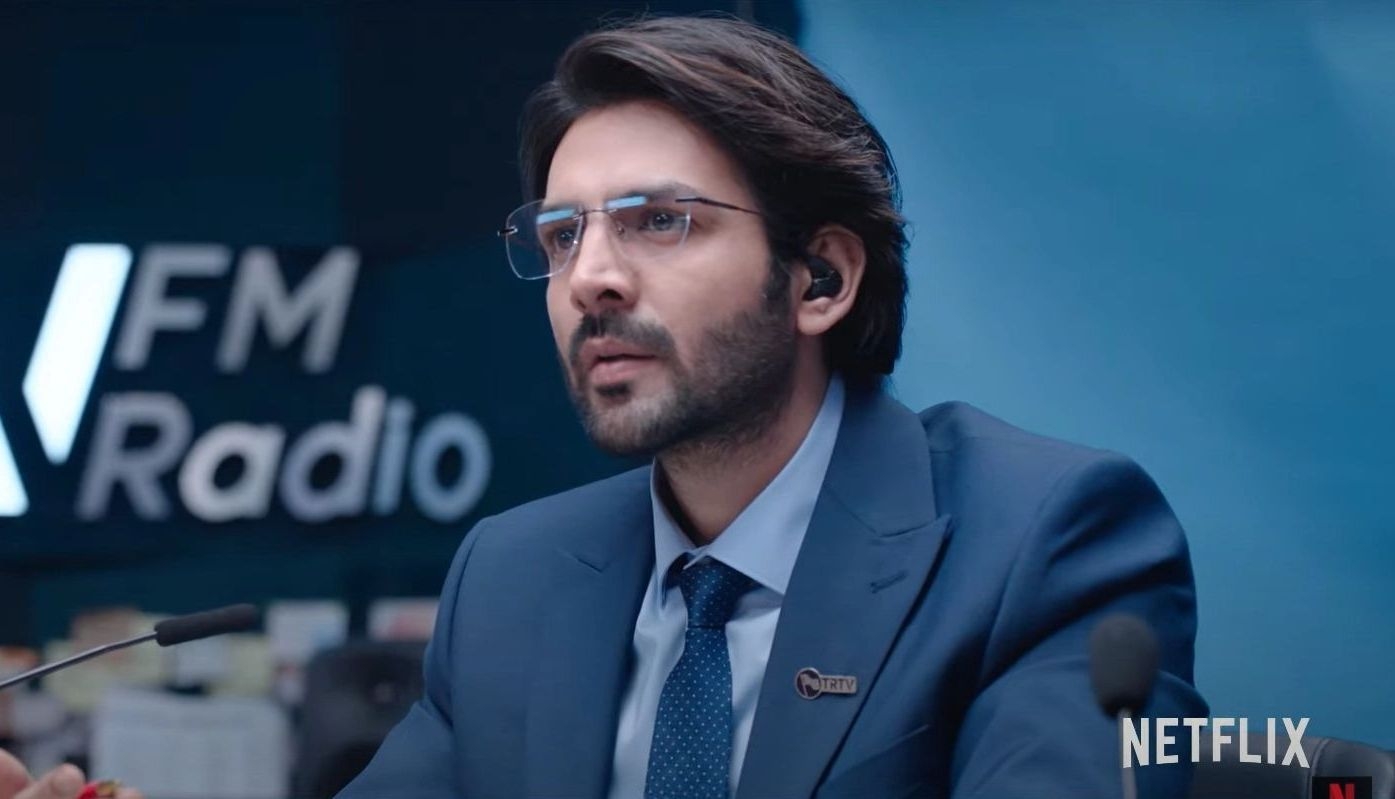 The much-awaited trailer of Kartik Aaryan and Mrunal Thakur-starrer 'Dhamaka' was released officially on Tuesday.

Directed by Ram Madhvani, 'Dhamaka' will stream on Netflix.

Going by the two-minutes-twenty-two-seconds long trailer, 'Dhamaka' follows the story of an ambitious ex-news anchor Arjun Pathak, played by Kartik, who is given another chance to go live on prime-time television when a terrorist calls him with a bomb threat.

Little does he know that this call will change his life and throw him into a fast-paced game of betrayal.

The trailer opens up with intense music as Arjun Pathak commences his radio program. During the show, he receives a call from a terrorist threatening to blow up the Sea Link in Mumbai. Chaos and mayhem ensue as Arjun tries to stop the further chain of fatal incidents, with his love interest's life at stake.

Assuring high TRPs, Kartik addresses the nation and even connects with the terrorist on his show.

On Monday, the actor had dropped a new poster of 'Dhamaka' in which he was seen flaunting a messy hairdo and a stubbled look as he oversees the burning city of Mumbai.

Amruta Subhash, Vikas Kumar and Vishwajeet Pradhan are also a part of the upcoming movie.

The movie, which is based on the South Korean film The Terror Live, has been produced by Ram Madhvani Films, RSVP Movies, Lotte Cultureworks, Lionsgate Films and Global Gate Entertainment. 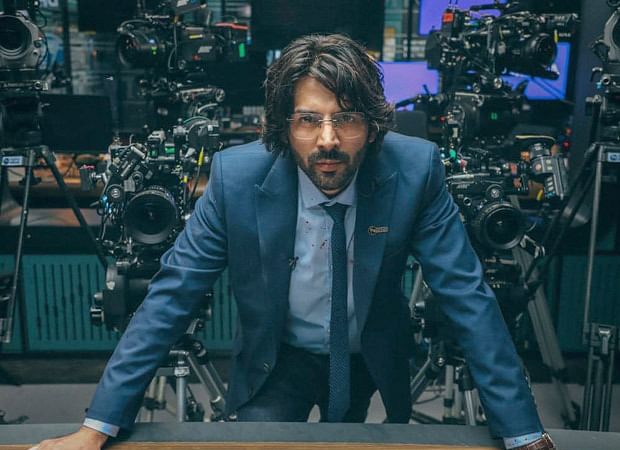