Seems like it is a 'throwback Thursday' for Bollywood superstar Deepika Padukone as she shared a montage of her childhood pictures for fans on social media with a hilarious twist in it.
ANI 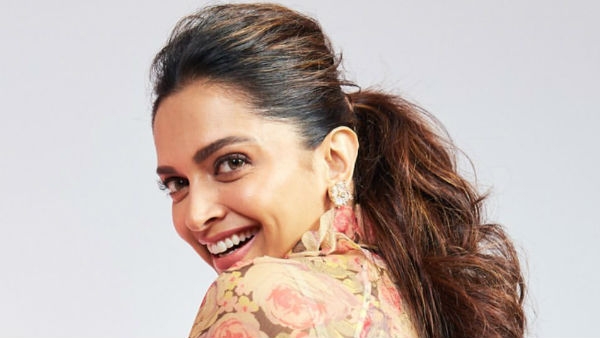 Seems like it is a 'throwback Thursday' for Bollywood superstar Deepika Padukone as she shared a montage of her childhood pictures for fans on social media with a hilarious twist in it.

Taking to her Instagram handle, Deepika shared a snippet from one of her interviews, in which she could be heard telling "For as long as I remember, I have always been that student or child, who wanted to do things outside of classroom." The clip further continues to show a montage of Deepika's childhood memories featuring the things she did "outside of the classroom"- the glimpses of her from school plays, with a trophy for winning a sports competition and more.

For the unversed, Deepika was badminton like her athlete father Prakash Padukone before she stepped into the glamour industry at the age of 16. The actor made her Bollywood debut in 2007 alongside megastar Shah Rukh Khan in the Farah Khan directorial movie 'Om Shanti Om'.

Meanwhile, on the film front, Deepika will be seen next in Shakun Batra's yet-to-be-titled film.

The actor also has an impressive line-up of projects in the pipeline including '83', 'Baiju Bawra', 'Fighter', 'Sanki', 'Pathan', and 'K', which is the Indian adaptation of Nancy Meyers's 2015 hit Hollywood film 'The Intern', and will also feature megastar Amitabh Bachchan.