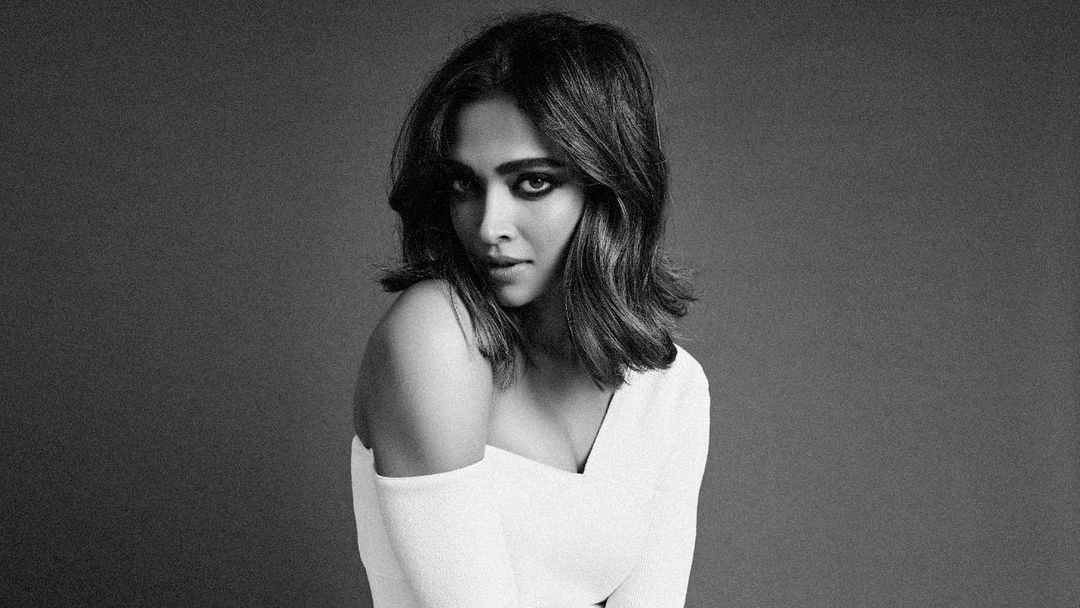 Bollywood superstar Deepika Padukone sure knows the secrets of great teamwork! In a recent reel video on Instagram, the actress disclosed her favourite thing about a shoot day.

The clip also provides a glimpse of her various behind the scene shots with her team.

In the short video, Padukone can be seen getting ready in her vanity van.

"So I look forward to meeting the team that I'm gonna work with. Especially my team because I know we have a lot of fun through the process especially on film. It's not always like a smooth thing, you know," she said.

She continues, "Sometimes you have tough days. Sometimes things go well, sometimes things don't go well. But at least when you have a fun team or everyone that gets each other, you kind of go through a day and I think we're all there to kind of pep each other up. So if someone's having a bad day, I think we kind of without being intrusive, help the person get through it."

Alongside the video, she wrote, "Teamwork," accompanying it with a rocket emoticon.

She re-shared the video to her IG story too and added a Giphy that reads, "Teamwork makes the dream work."

Meanwhile, on the movie front, the actor also has an impressive line-up of projects in the pipeline including '83', 'Baiju Bawra', 'Fighter', 'Sanki', 'Pathan', and 'K', which is the Indian adaptation of Nancy Meyers's 2015 hit Hollywood film 'The Intern', and will also feature megastar Amitabh Bachchan.

Deepika recently also signed her second Hollywood film, a cross-cultural romantic comedy, the title of which has not been revealed yet.