Salman Khan and Katrina Kaif were spotted by the paparazzi at Mumbai airport as they jetted off to Russia to shoot their upcoming movie 'Tiger 3'.
FPJ Web Desk 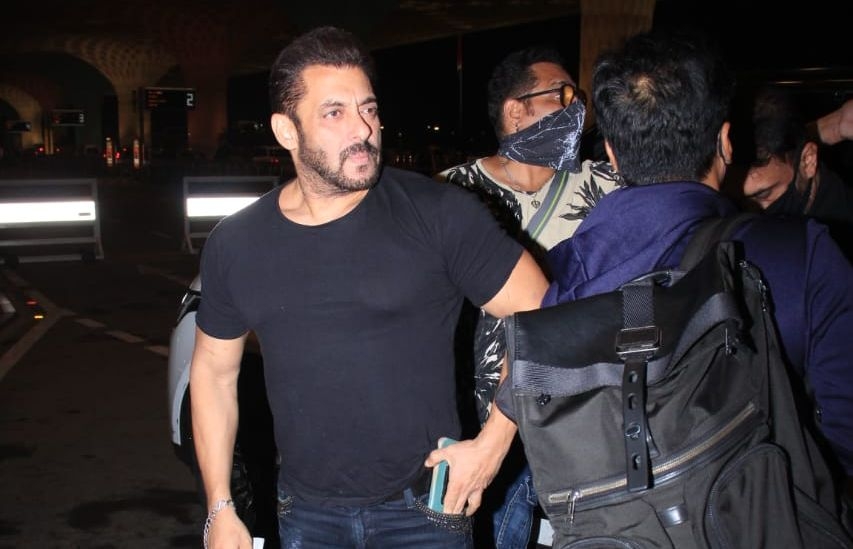 Days after a CISF official posted at the entrance of Mumbai airport stopped Salman Khan from entering before he could confirm his identity, is reportedly in trouble after the incident.

According to reports, the CISF has seized the official’s phone for talking to Odisha’s media organization about what happened at the airport, given that it is a breach of protocol.

Last week, Bollywood actors Salman Khan and Katrina Kaif were spotted by the paparazzi at Mumbai airport as they jetted off to Russia to shoot the international leg of their upcoming movie 'Tiger 3'.

The 45-day grueling schedule, filled with breath-taking action sequences, will see Salman and Katrina shoot in at least five international destinations including Austria and Turkey. 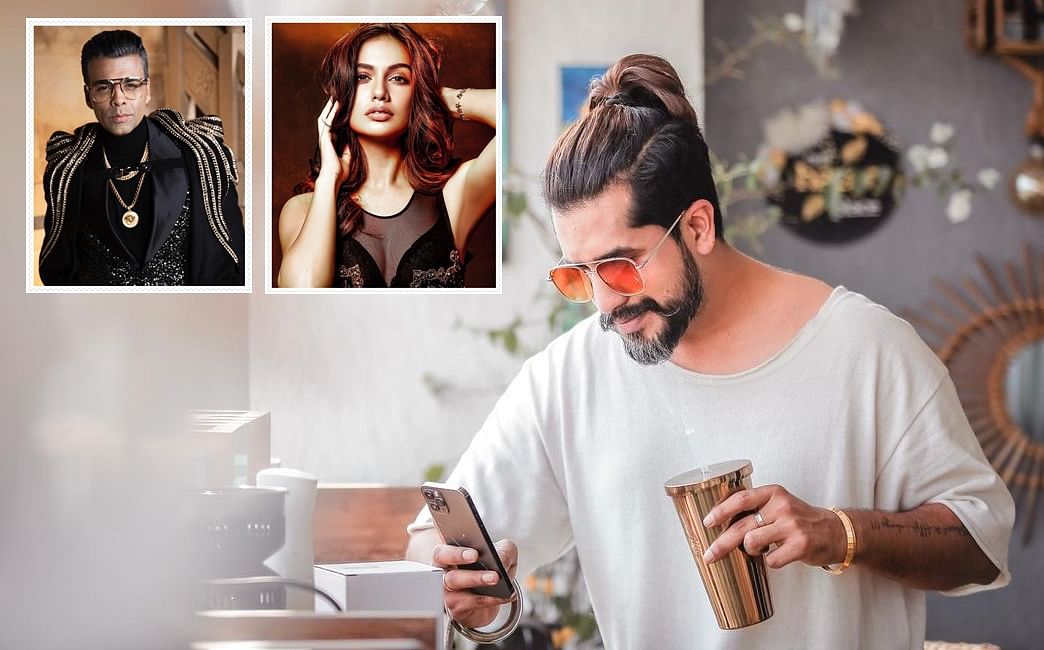 'You aren't Salman Khan': Suyyash Rai calls Karan Johar a 'loser' for his tone with Divya Agarwal on...