Watch: Check out Sara Ali Khan’s reaction after a passenger at Mumbai airport asks her ‘What’s your name?’

It would be hard to miss the bubbly and chirpy girl that Sara is especially in a public setting.
FPJ Web Desk 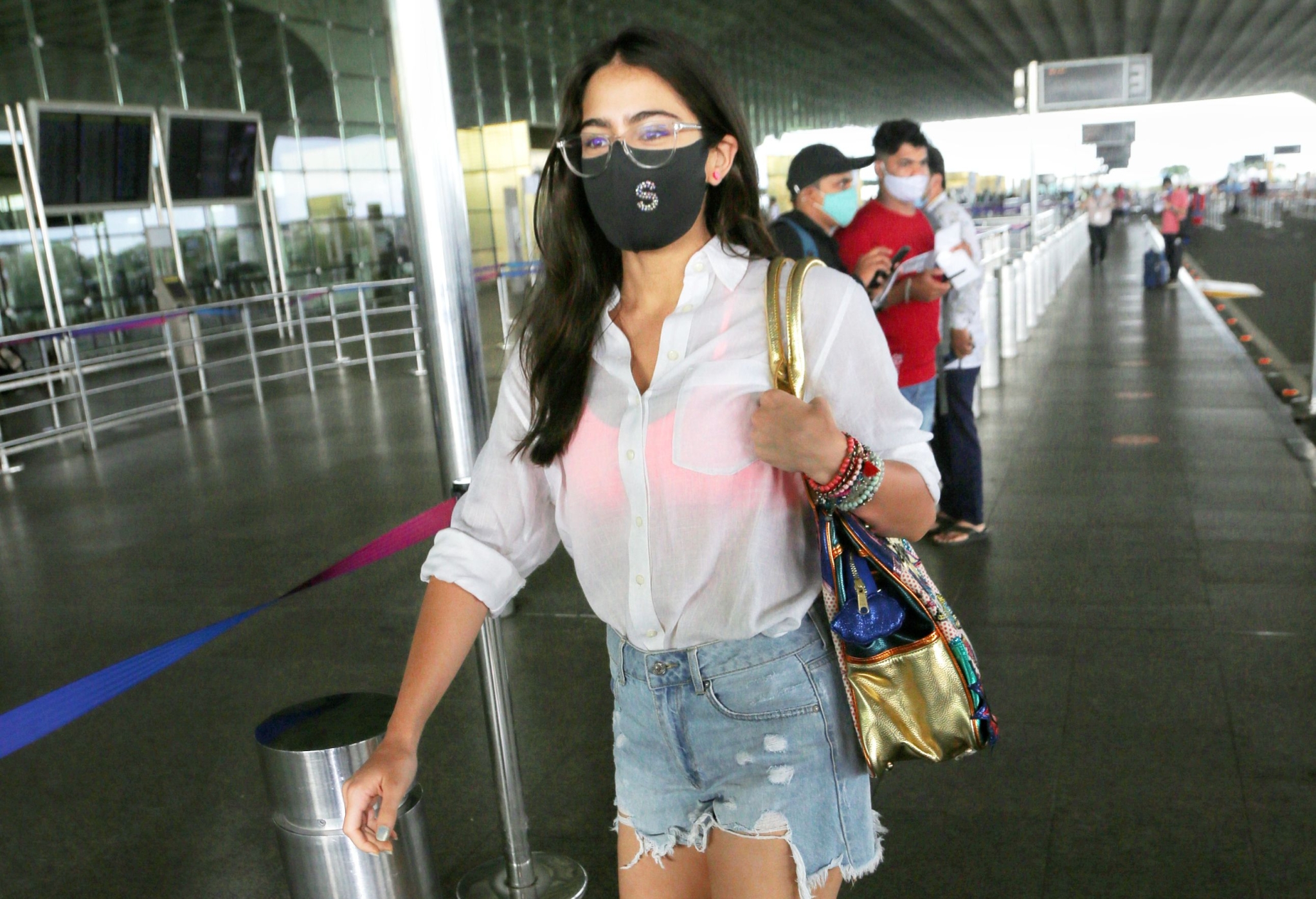 Bollywood actress Sara Ali Khan is only a few films old, but is already a superstar in the making. The daughter of veteran actors Amrita Singh and Saif Ali Khan made her debut in 2018 with the film ‘Kedarnath’ opposite Sushant Singh Rajput. Since then, she has worked in projects like ‘Simmba’, ‘Love Aaj Kal’, and ‘Coolie No. 1’.

It would be hard to miss the bubbly and chirpy girl that Sara is especially in a public setting. However, given the face masks it can be a tad bit difficult for people to recognise the star kid.

Recently, Sara was spotted at the Mumbai airport with her mom Amrita as they jetted off to an undisclosed location. As the actress proceeded to enter the entrance crossing through an existing line of people, one of the passengers asked her ‘What’s your name?’. Watch the video below to how the actress responded.

Earlier, Sara had told IANS she may have been born in the lap of fame, but she insists she does not believe in stardom.

"I don't look at stardom. Till now, I don't use the word fans. I don't use the word star. I don't believe in these things. I think Friday to Friday -- I mean it used to be Friday and it can now be released any day. With every release of a film your stature, stardom -- whatever you call it -- keeps changing," Sara said.

Sara just got back from her vacation in Ladakh with gal pals actor Radhika Madan and musician Jasleen Royal.

Meanwhile, on the work front, Sara will be next in Aanand L Rai's 'Atrangi Re', which also features Dhanush and Akshay Kumar. 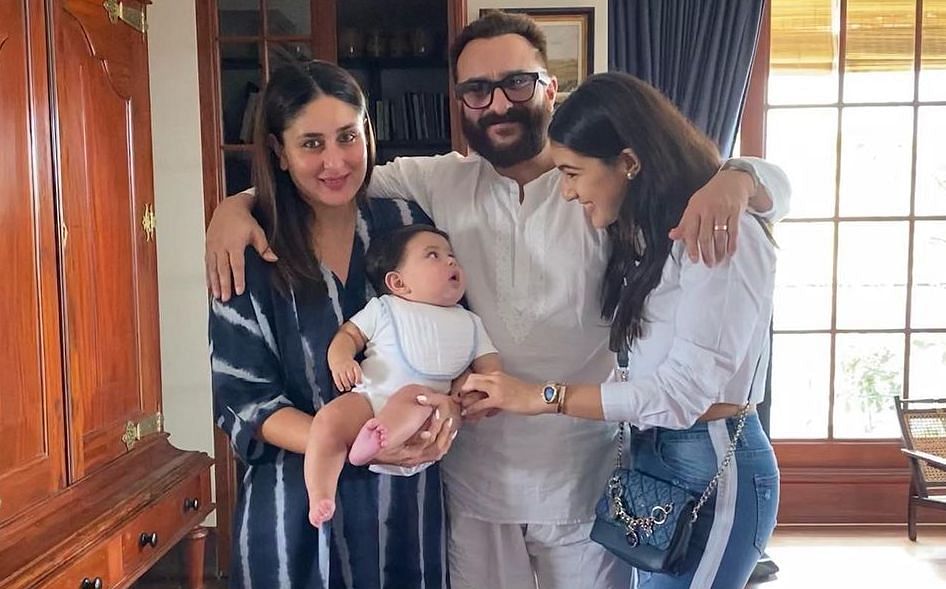