Kartik was headed to New Delhi for the promotions of his upcoming Netflix film ‘Dhamaka’.
FPJ Web Desk 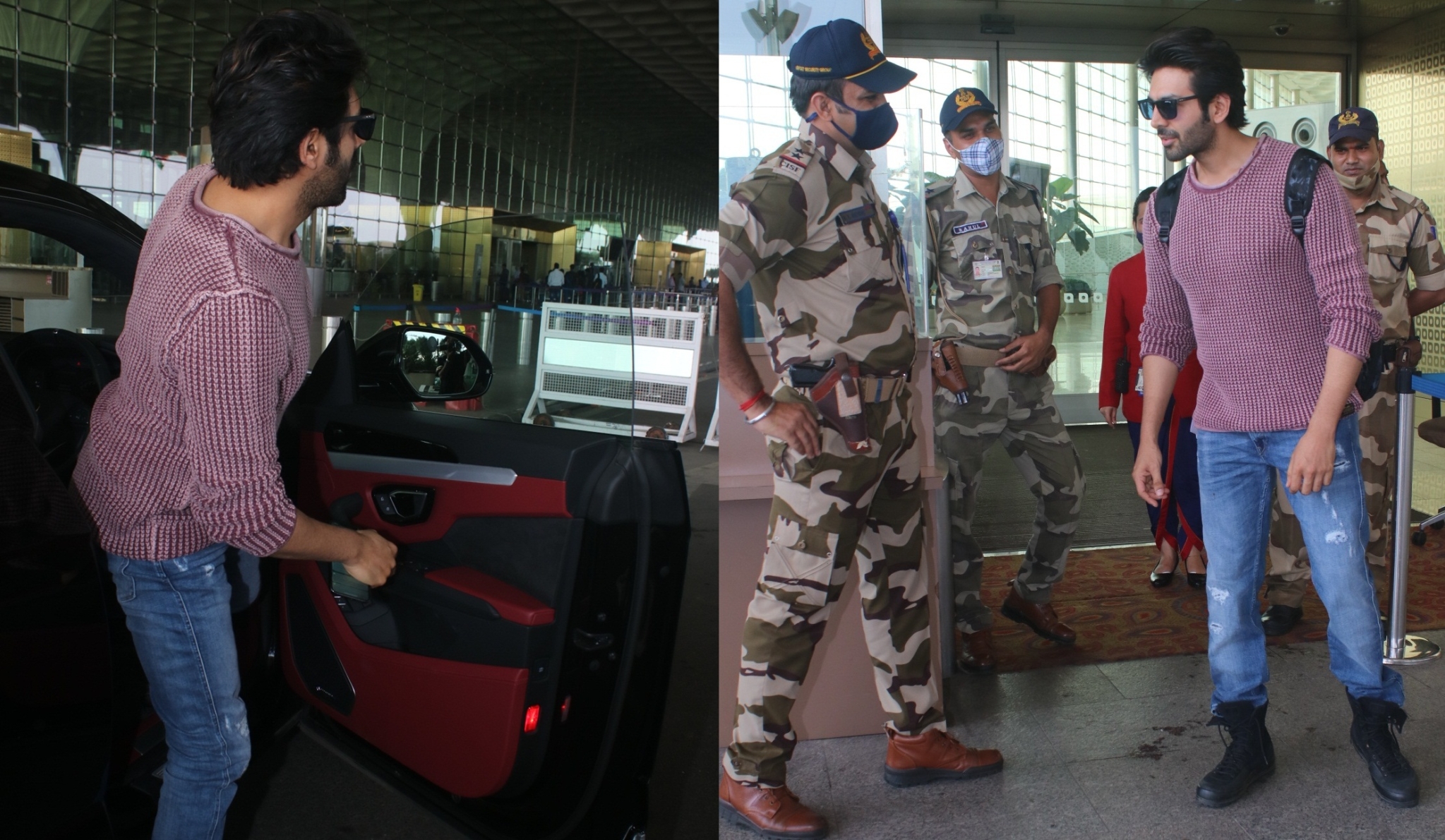 Bollywood actor Kartik Aaryan was spotted at the Mumbai airport on Sunday as he left to fulfil professional commitments. The actor arrived in his swanky new Lamborghini worth Rs 4.5 crore that commanded attention of many including a CISF official.

Kartik was headed to New Delhi for the promotions of his upcoming Netflix film ‘Dhamaka’.

Although their interaction at the airport entrance isn’t audible in a video surfaced online, the officer reportedly leaned in and told something to Kartik after which he thanked him. He later pointed towards his car and folded his hands with gratitude again. 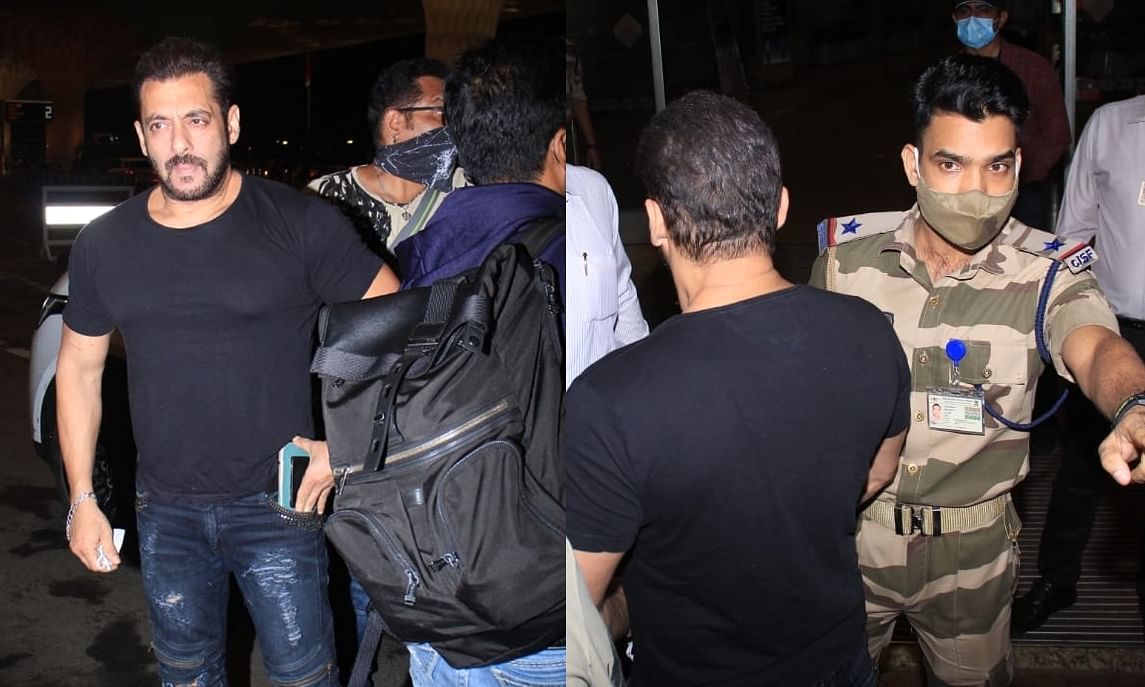 Officer who stopped Salman Khan at Mumbai airport was not punished but 'rewarded', CISF clarifies

Reportedly, this swanky four-wheeled monster had to be airlifted from Italy as Kartik couldn't wait for the normal three months waiting period. Sources reveal that Kartik paid an extra half a crore just to get the car delivered to him faster.

The luxurious Lamborghini Urus is known for its classy interiors, sexy silhouette, and a jaw-dropping top speed of 305 kmph, all priced approximately at Rs 4 crore.

Directed by Ram Madhvani, 'Dhamaka' will stream on Netflix from November 19.

As per a statement, the movie follows the story of an ambitious ex-news anchor Arjun Pathak, played by Kartik, who is given another chance to go live on prime-time television when a terrorist calls him with a bomb threat. Little does he know that this call will change his life and throw him into a fast-paced game of betrayal.

Amruta Subhash, Vikas Kumar and Vishwajeet Pradhan are also a part of the upcoming movie. Actor Mrunal Thakur has a special appearance in the film. 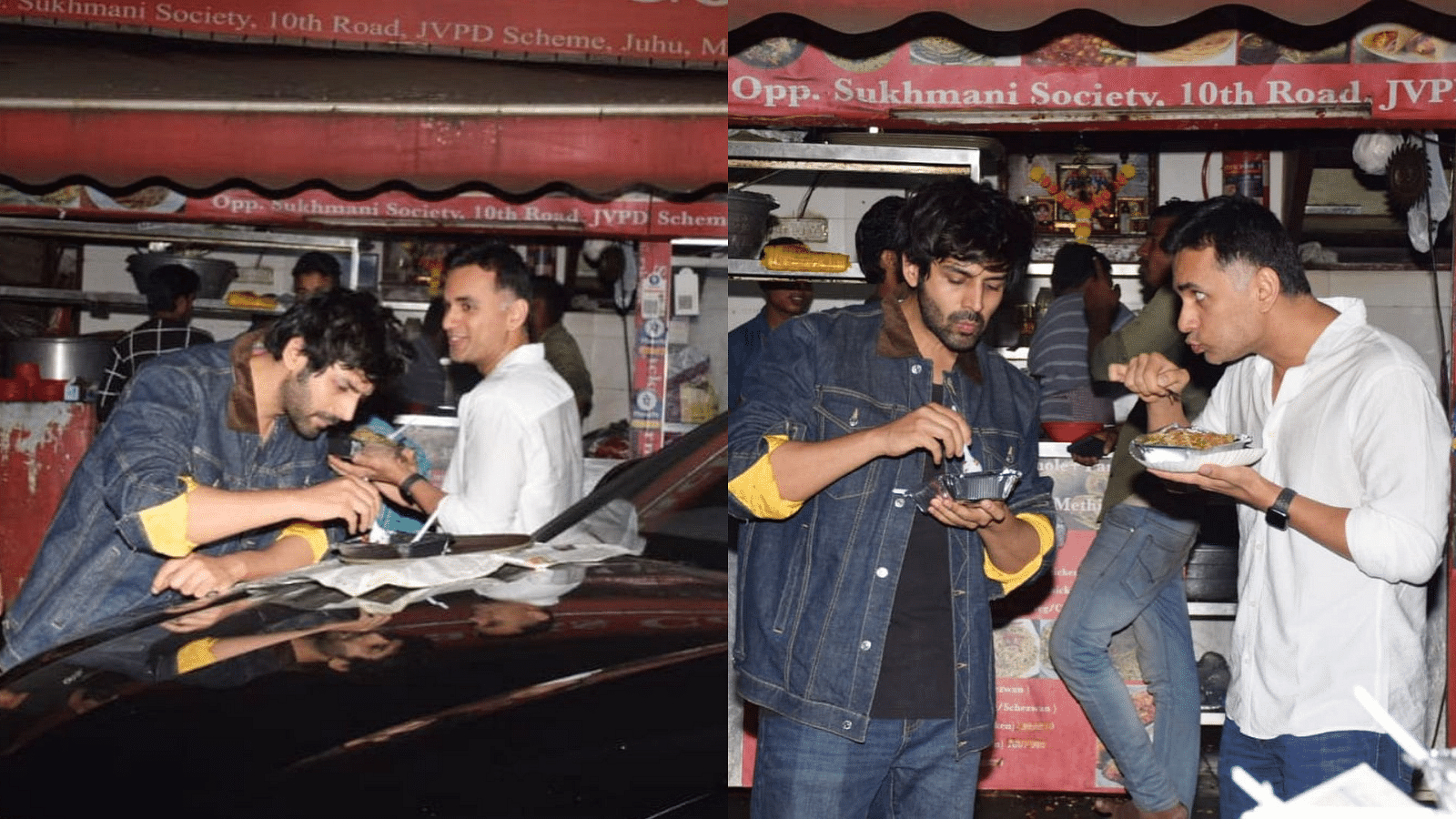