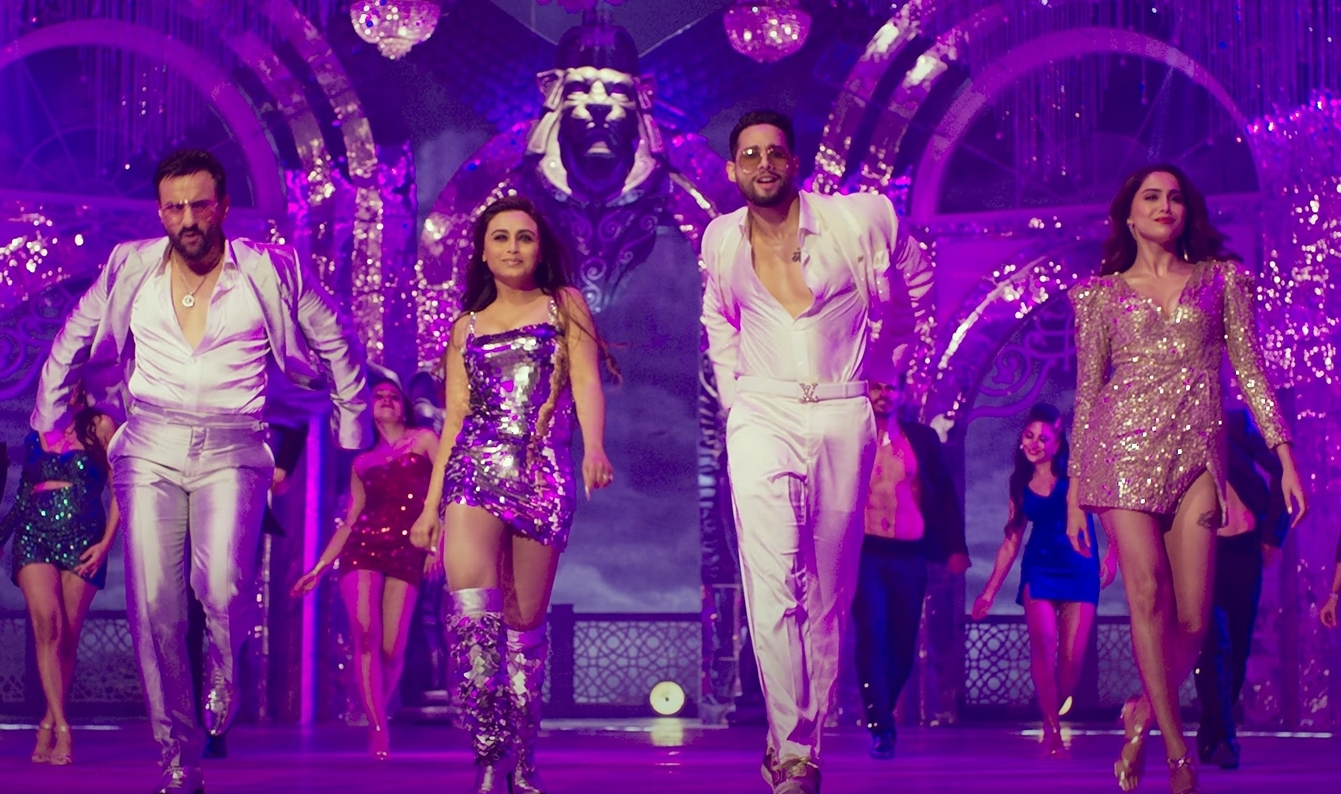 The makers of the much-awaited Rani Mukerji, Saif Ali Khan. Siddhant Chaturvedi and Sharvari-starrer 'Bunty Aur Babli 2', on Monday, finally unveiled the trailer of the film.

The nearly three-minute-long trailer shows that in the film, the OG con-couple Bunty-Babli, played by Saif and Rani, battle it out with the new con-couple, Siddhant and Sharvari.

According to the intriguing trailer, the original Bunty and Babli, Saif and Rani, live a happy, simple and regular life with their son. However, they under the radar of Pankaj Tripathi, who plays the role of a cop, for being active in committing cons again.

However, it is the new Bunty-Bubli, Siddhant and Sharvari, who are committing those cons and using their pseudonym.

The rib-tickling comedy is an out-and-out family entertainer that will pit the con-stars, from different generations, against each other as they show their mastery over disguises to outwit each other and pull off outlandish cons.

The trailer also gives a glimpse of how all the four don several disguises to fool people in their own ways.

The film has been directed by Varun V Sharma, who has worked as an assistant director in films like 'Sultan' and 'Tiger Zinda Hai'. 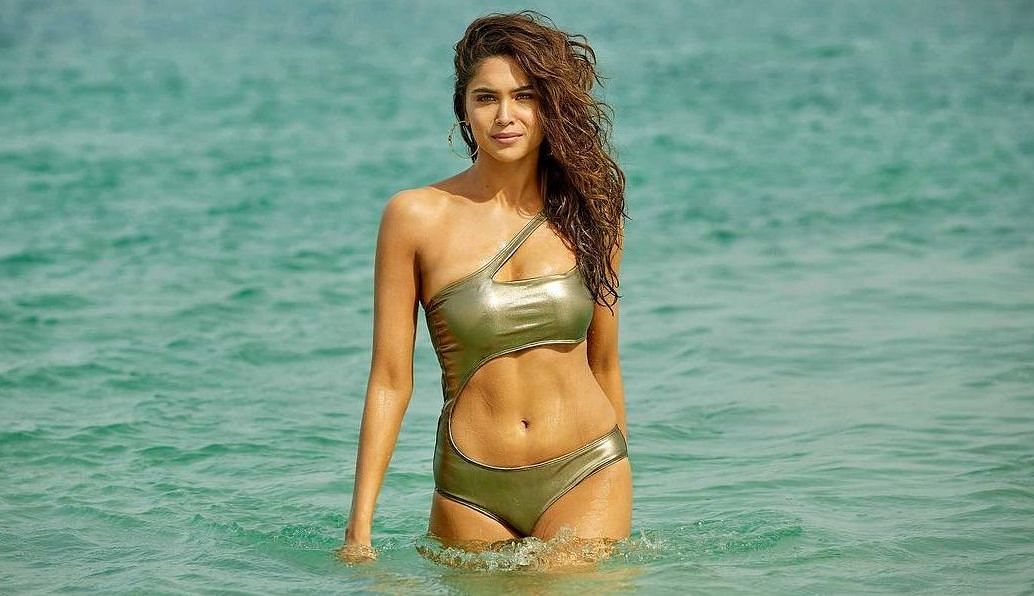 Last month, Rani, Saif and Siddhant concluded shooting for 'Bunty Aur Babli 2', Yash Raj Films had announced. The film's shoot was almost complete, except for a song sequence, before the coronavirus pandemic brought all the production activity to a stop.

Rani, who featured opposite Abhishek Bachchan in the original 2005 crime comedy, is reprising her role in the new movie. Khan has replaced Bachchan as the titular Bunty.

Produced by Yash Raj Films, the film is being directed by Varun Sharma, who has previously worked as an assistant director on YRF blockbusters 'Sultan' and 'Tiger Zinda Hai'.

The film is all set to hit the big screens on November 19.