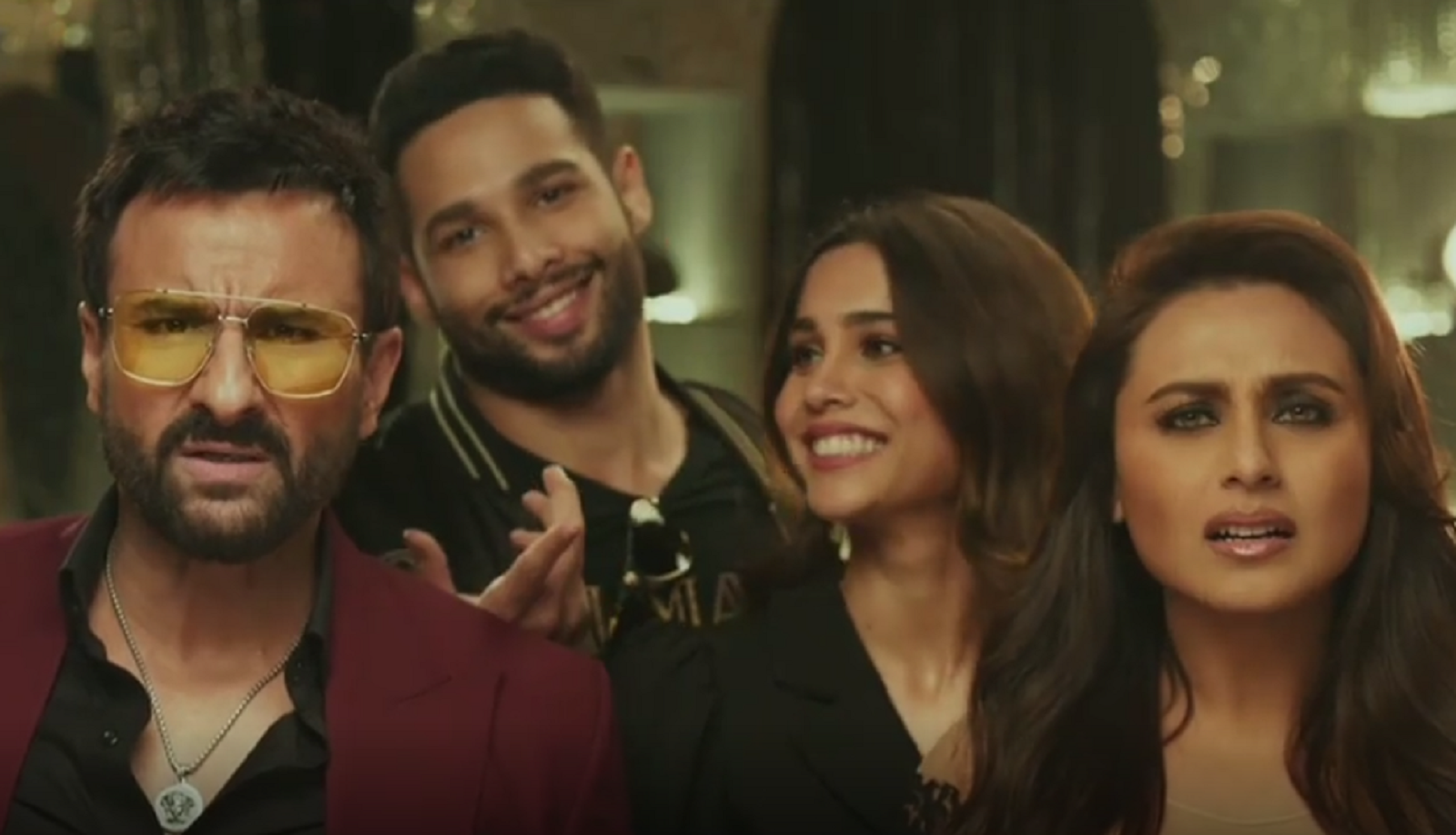 It begins with Saif and Rani having a conversation about working with each other after a gap of 12 years. But soon to their surprise, they are joined by Siddhant and Sharvari, who introduced themselves as the new-gen Bunty and Babli. This leaves Saif and Rani perplexed.

While Rani declares that there is only one Babli, Saif asks director Varun V Sharma, "What is this raita (mess) man?" The director replies that the two are also Bunty and Babli and says that Adi sir (producer Aditya Chopra) has changed the script. 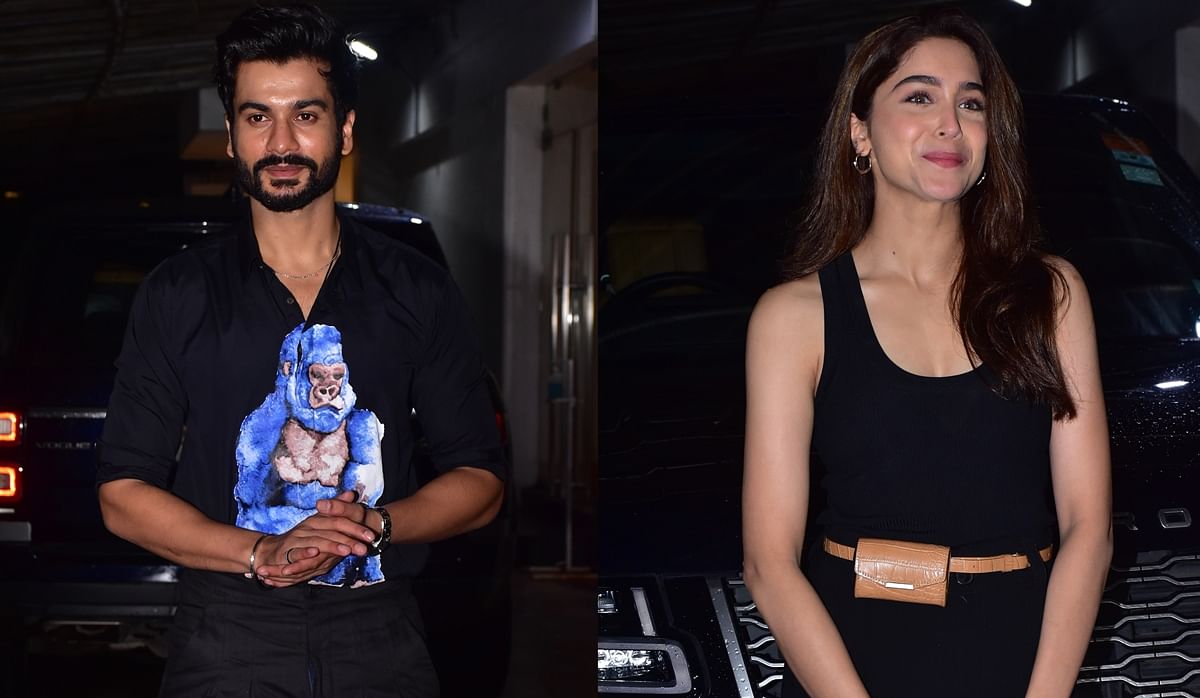 Rani then asks him to send the producer in her make room. Saif too asks the director to follow him in his makeup room. As the two leave, Siddhant and Sharvari take over and start preparing for their shot, but are interrupted by a sudden blackout.

Check out the teaser here:

The movie is touted as a "rebooted sequel" to 2005 original. The film's shoot was almost complete, except for a song sequence, before the coronavirus pandemic brought all the production activity to a stop.

Rani, who featured opposite Abhishek Bachchan in the original 2005 crime comedy, is reprising her role in the new movie. Khan has replaced Bachchan as the titular Bunty.

Produced by Yash Raj Films, the film is being directed by Varun Sharma, who has previously worked as an assistant director on YRF blockbusters 'Sultan' and 'Tiger Zinda Hai'.

According to the makers, the sequel takes a time leap of a decade and will feature two pairs of the eponymous con duo -- Rani and Saif, and Siddhant and Sharvari.