‘Chakda ‘Xpress’ is being produced by Clean Slate Filmz and directed by Prosit Roy, is inspired by the incredible story of Indian cricketer Jhulan Goswami.
FPJ Web Desk 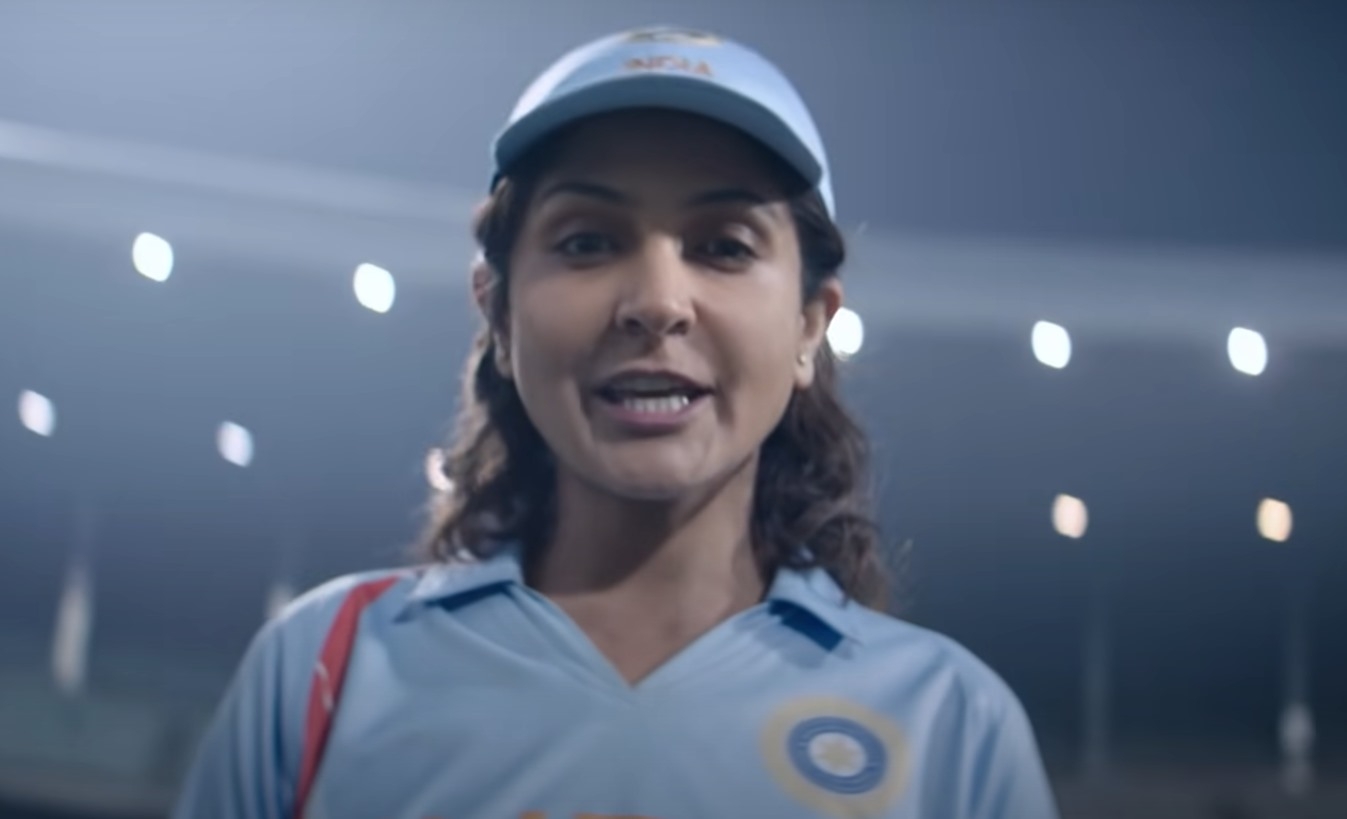 Netflix India announced its next film, ‘Chakda ‘Xpress’ starring Anushka Sharma in the lead. The film marks Anushka’s onscreen comeback and OTT debut after a gap of three years since she acted.

‘Chakda ‘Xpress’ is being produced by Clean Slate Filmz and directed by Prosit Roy, is inspired by the incredible story of Indian cricketer Jhulan Goswami.

‘Chakda ‘Xpress’ traces the glorious journey of one of the fastest female pacers in the history of world cricket, Jhulan Goswami, as she moves up the ladder despite the countless hindrances posed by misogynistic politics to fulfil her only dream: to play cricket.

Watch the teaser below:

Anushka shared the clip with a statement which read as follows:

“It is a really special film because it is essentially a story of tremendous sacrifice. Chakda Xpress is inspired by the life and times of former Indian captain Jhulan Goswami and it will be an eye-opener into the world of women’s cricket. At a time when Jhulan decided to become a cricketer and make her country proud on the global stage, it was very tough for women to even think of playing the sport. This film is a dramatic retelling of several instances that shaped her life and also women’s cricket.

From support systems, to facilities, to having a stable income from playing the game, to even having a future in cricket – very little propelled women of India to take up cricket as a profession. Jhulan had a fighting and extremely uncertain cricketing career and she stayed motivated to make her country proud. She strived to change the stereotype that women can’t make a career out of playing cricket in India so that the next generation of girls had a better playing field. Her life is a living testimony that passion and perseverance triumphs over any or all adversities and Chakda Xpress is the most definitive look into the not so rosy world of women’s cricket back then. There is still a lot of work to be done and we have to empower them with the best so that the sport can flourish for women in India.

We should all salute Jhulan and her team-mates for revolutionizing women’s cricket in India. It is their hard work, their passion and their undefeated mission to bring attention to women’s cricket that has turned things around for generations to come. As a woman, I was proud to hear Jhulan’s story and it is an honour for me to try and bring her life to audiences and cricket lovers. As a cricketing nation, we have to give our women cricketers their due. Jhulan’s story is truly an underdog story in the history of cricket in India and the film is our celebration of her spirit.”