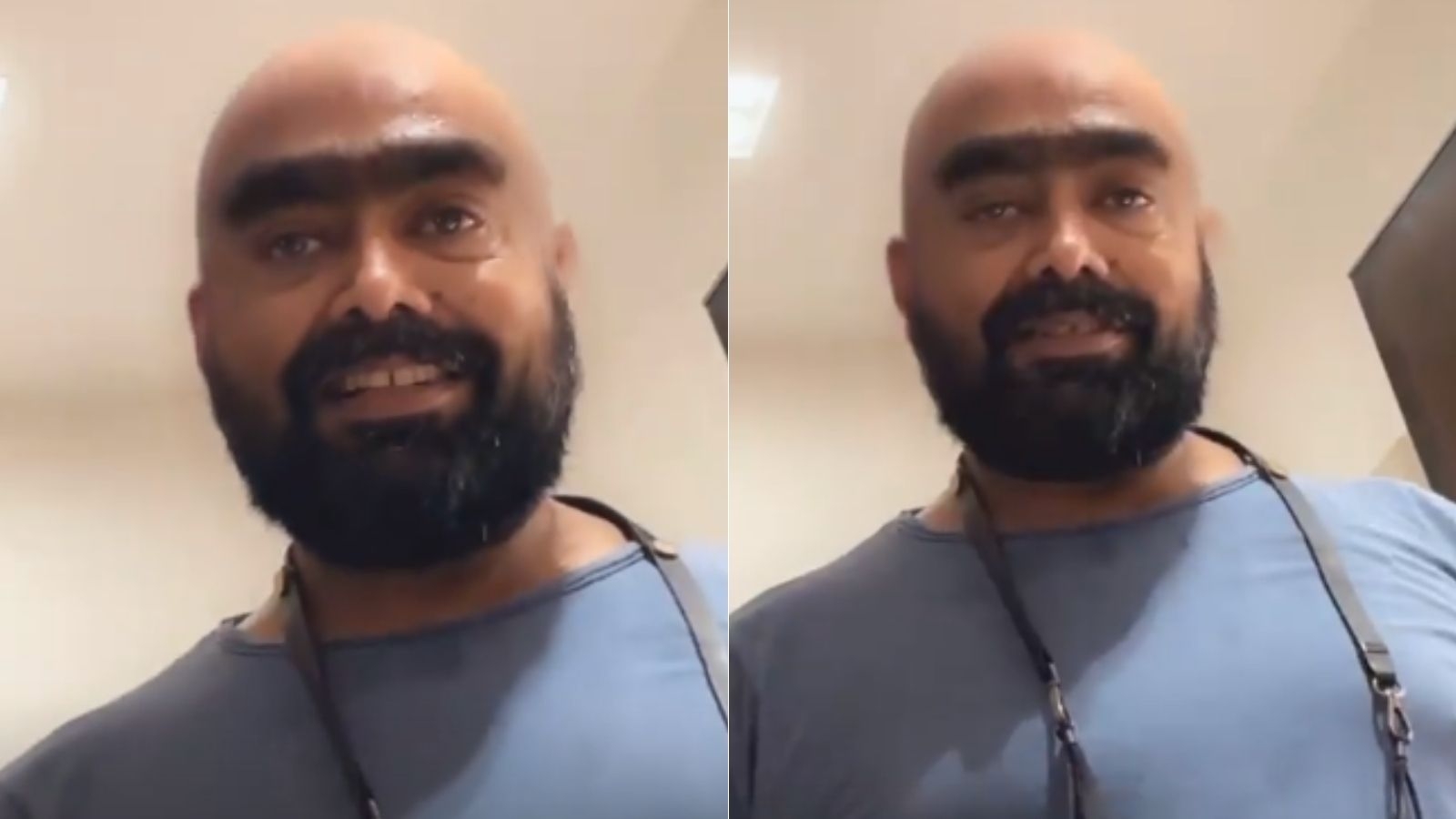 Days after Anurag Kashyap underwent angioplasty, his daughter Aaliyah has shared a short video of the filmmaker on her Instagram stories.

The video gives fans a glimpse of Kashyap, as he recuperates at home. The 48-year-old director has been advised rest for a couple of weeks by the doctors.

In the video, Kashyap looks bald and with bushy eyebrows. This is certainly a new avatar of the director, made likely via one of Snapchat's filters.

Kashyap is seen smiling and is wearing a blue T-shirt, with black mask hanging around his neck. He stares at the camera as it zooms in on his face and then says, "I am so blind." The sound of girls laughing can also be heard in the background.

The Gangs of Wasseypur director underwent an angioplasty recently in a Mumbai hospital after he complained of mild chest pain.

Confirming the news to a news portal last week, Anurag's spokesperson said that the filmmaker has been advised a week’s rest before he can resume work. He underwent the procedure at an Andheri hospital. 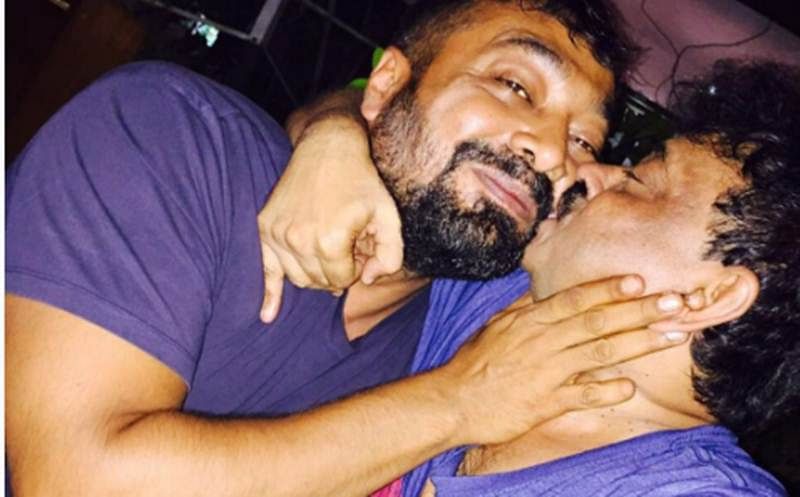 Meanwhile, Aaliyah, who is quite active on social media, has returned to her Mumbai home after 10 months and reunited with her mother, Aarti Bajaj.

The star kid also documented her journey back home, from the US, in a YouTube vlog.

On the work front, Kashyap has the film Dobaaraa in his pipeline. He had been working on the post-production of this film from home, before the surgery.

The film will stars Taapsee Pannu and Pavail Gulati in the lead role. The team had wrapped up the shooting of the sci-fi thriller in March earlier this year. 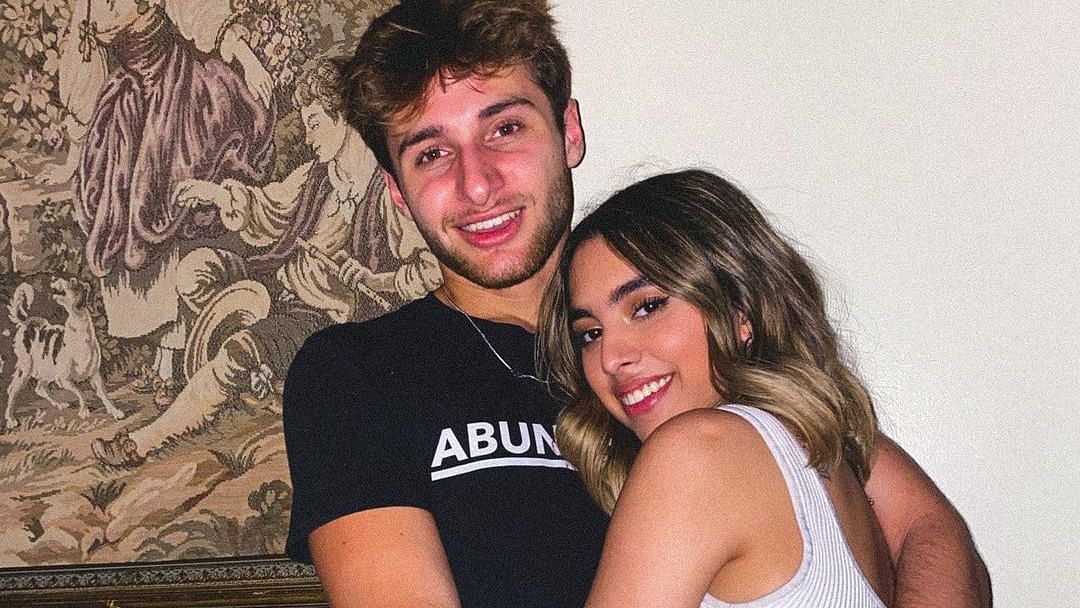