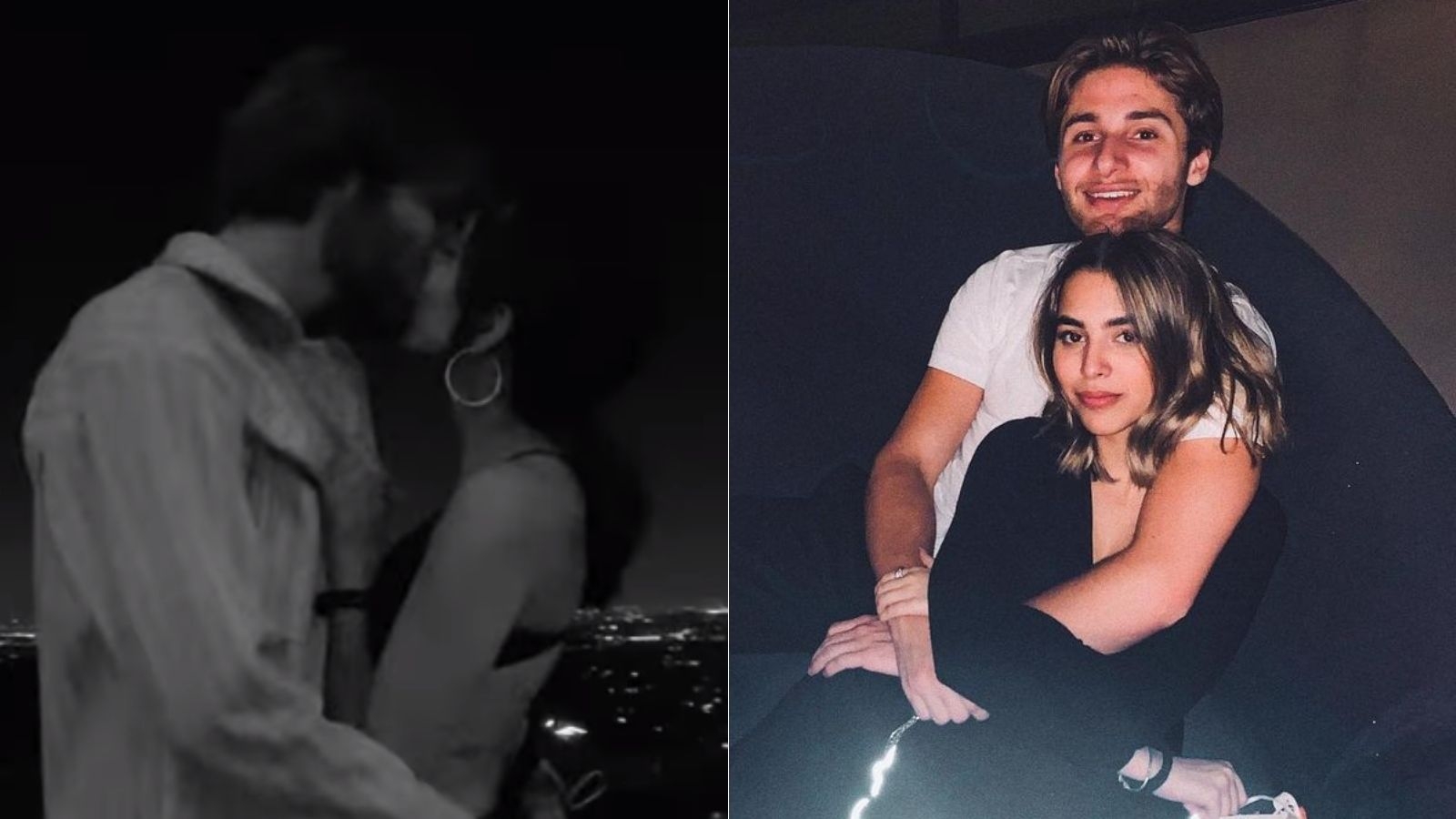 Taking to Instagram, Aaliyah shared a bunch of loved-up photos with Shane and said that he makes her feel the luckiest girl in the world.

Aaliyah also said she is grateful to have met him and wished him a happy birthday.

"Happy 22nd birthday to my love! You make me feel like the luckiest girl in the whole wide world and I'm so grateful to have met you. I love you forever."

In one of the videos, Shane and Aaliyah can be sharing a sweet lip-lock.

Aaliyah and Shane celebrated one year of togetherness with a trip to Karjat in June. They frequently feature on each other's Instagram profiles.

While answering a question about making first moves in a video on her YouTube channel, Aaliyah had recounted how she met Shane Gregoire on a dating app. 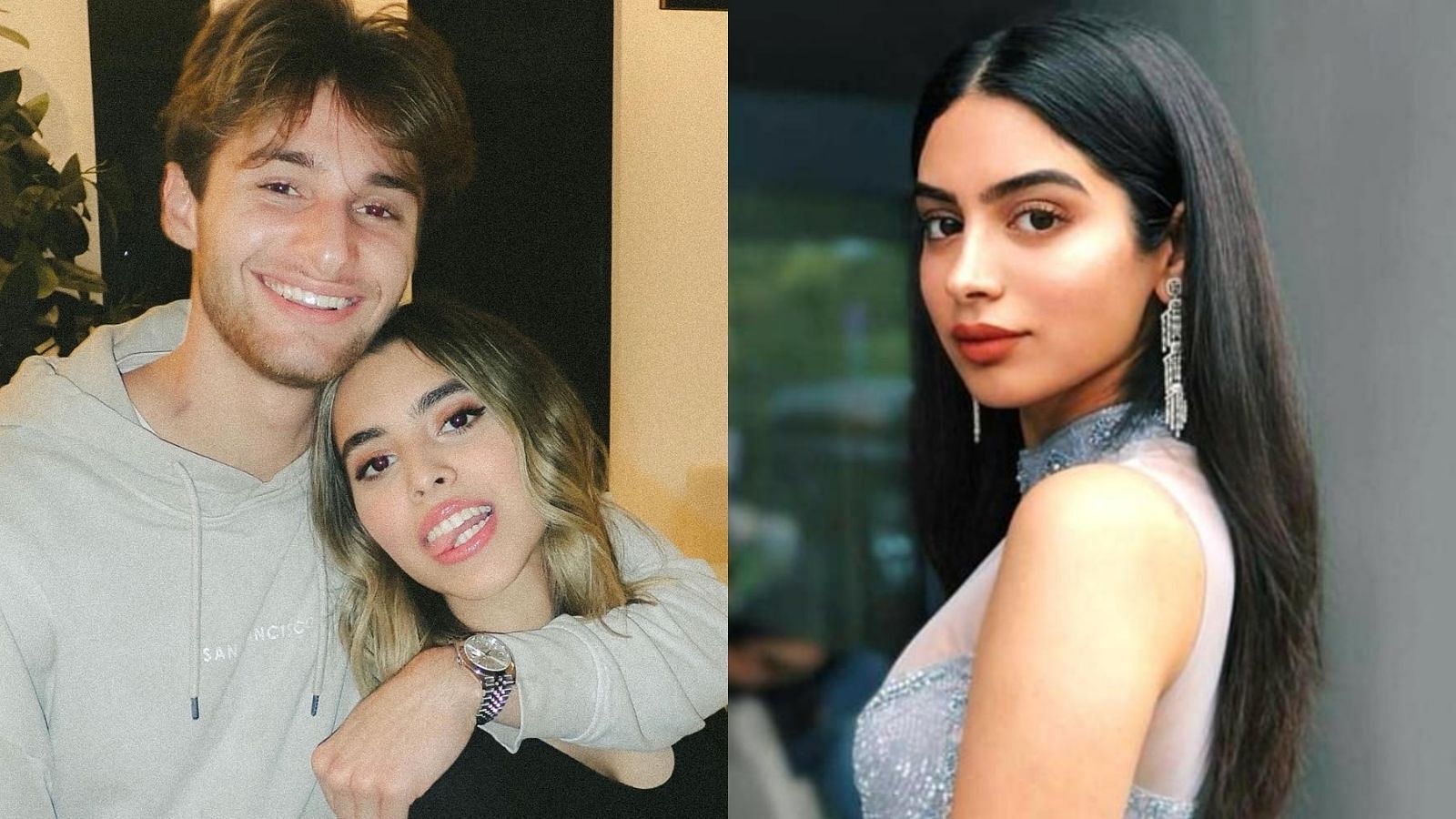 The star kid had added that they then ended up talking for four hours the first time, adding that they would video call each other every night for hours until they met in person two months later.

A few weeks back, Aaliyaha had revealed in her YouTube vlog that when she met Shane in person, after two months of talking, she kissed him first.

"I made the first move. We met after two months of talking and I was waiting for him to kiss me but he wasn't doing it. Because I think he didn’t know if I was comfortable with it or whatever, so I just went in for it. It was so awkward because we were talking and mid-sentence I did it" she had said.