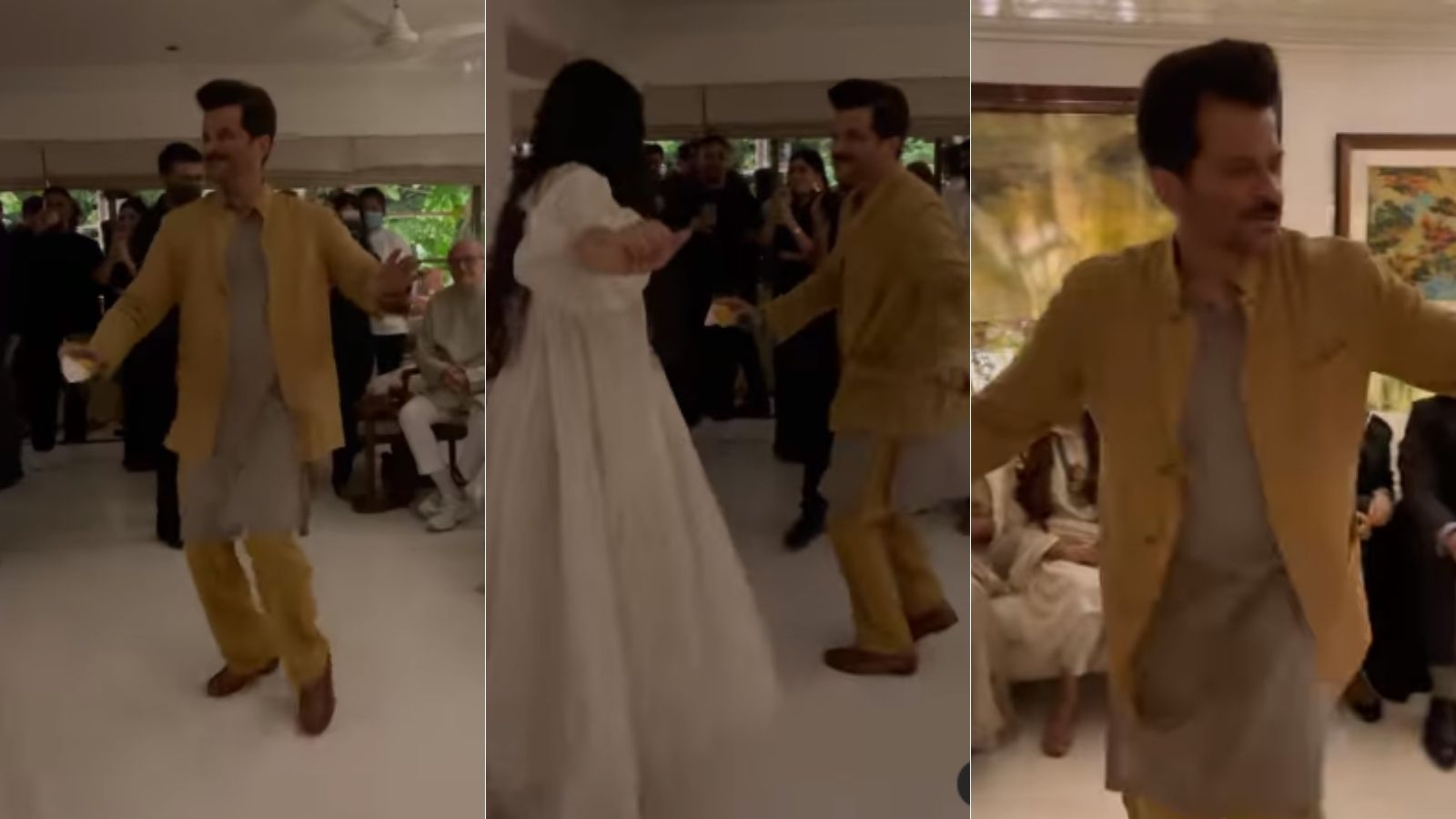 Veteran actor Anil Kapoor knows how to win someone's heart. His impromptu dance with daughter Rhea Kapoor at the latter's post-wedding celebrations has undoubtedly brought smiles to his fans' faces.

On Tuesday, filmmaker Farah Khan took to her Instagram account and posted a video, wherein we can see Anil shaking a leg with the newly-wed bride Rhea on Sonam Kapoor-starrer song 'Abhi Toh Party Shuru Hui Hai' from the film 'Khoobsurat'.

For the unversed, Rhea got married to her longtime boyfriend Karan Boolani on August 14 at Anil's residence in Juhu.

Rhea also treated her fans with several pictures from her wedding festivities. In her recent Instagram post, she expressed her happiness about having an intimate wedding at her house.

"I wanted to run away and get married in my living room. Thank you for making that possible @twelvetomatoes@ranipinklove @ranipinkgifts @reelsandframes@djajmumbai @indianaccent," she wrote alongside a string of images from her wedding day.

Rhea, the second child of veteran actor Anil Kapoor and Sunita Kapoor, has produced movies like 'Aisha', 'Khoobsurat', and 'Veere Di Wedding'. She is also a fashion stylist.