Anil Kapoor is the next guest on QuPlay's Pinch Season 2 and in the promo, Anil slays trollers with his sassy attitude.
FPJ Web Desk 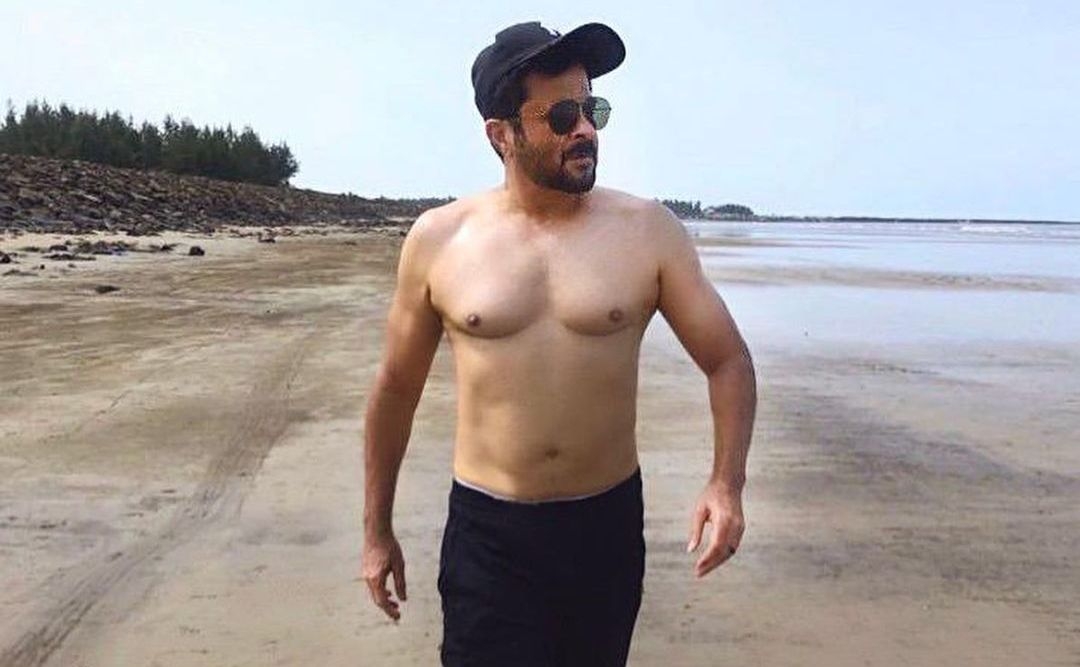 One of the most energetic stars of Bollywood has been the favourite target of trolling for a long time. Anil Kapoor is the next guest on QuPlay's Pinch Season 2 and in the promo, Anil slays trollers with his sassy attitude.

Another user called him and his daughter, Sonam Kapoor shameless and commented that they can do anything for money. Anil laughs and states, "The user might be in a bad mood or in a sad state while tweeting this comment."

One thing that is attached with Kapoor, is his secret of being ever youthful and energetic. Anil finally shared his secret by saying, "I’m very conscience while giving close-ups (shot). The audience pays money to see my film, and if I shoot with disinterest and tiredness, then I'm cheating them."

Anil has another valuable piece of advice for uninformed trollers, he says, "If you don't have adequate knowledge about something, you don't need to be trigger happy and you should avoid commenting on it."

Anil Kapoor will next be seen in the Ranbir Kapoor-Parineeti Chopra starrer "Animal", scheduled to hit screens on Dussehra 2022.

The Sandeep Reddy Vanga directorial is a gangster drama that revolves around the ever-changing relationships of the protagonists.

Anil Kapoor will also be seen in Raj Mehta's "Jug Jugg Jeeyo" alongside Neetu Kapoor, Kiara Advani and Varun Dhawan. The film will narrate the story of two couples. Anil Kapoor gets nostalgic as 'Nayak' clocks 20 years, recalls being 'reel life CM for a day'