In one of the promos shared by Sony TV, Big B is seen discussing Deepika’s food habits on film sets.
FPJ Web Desk 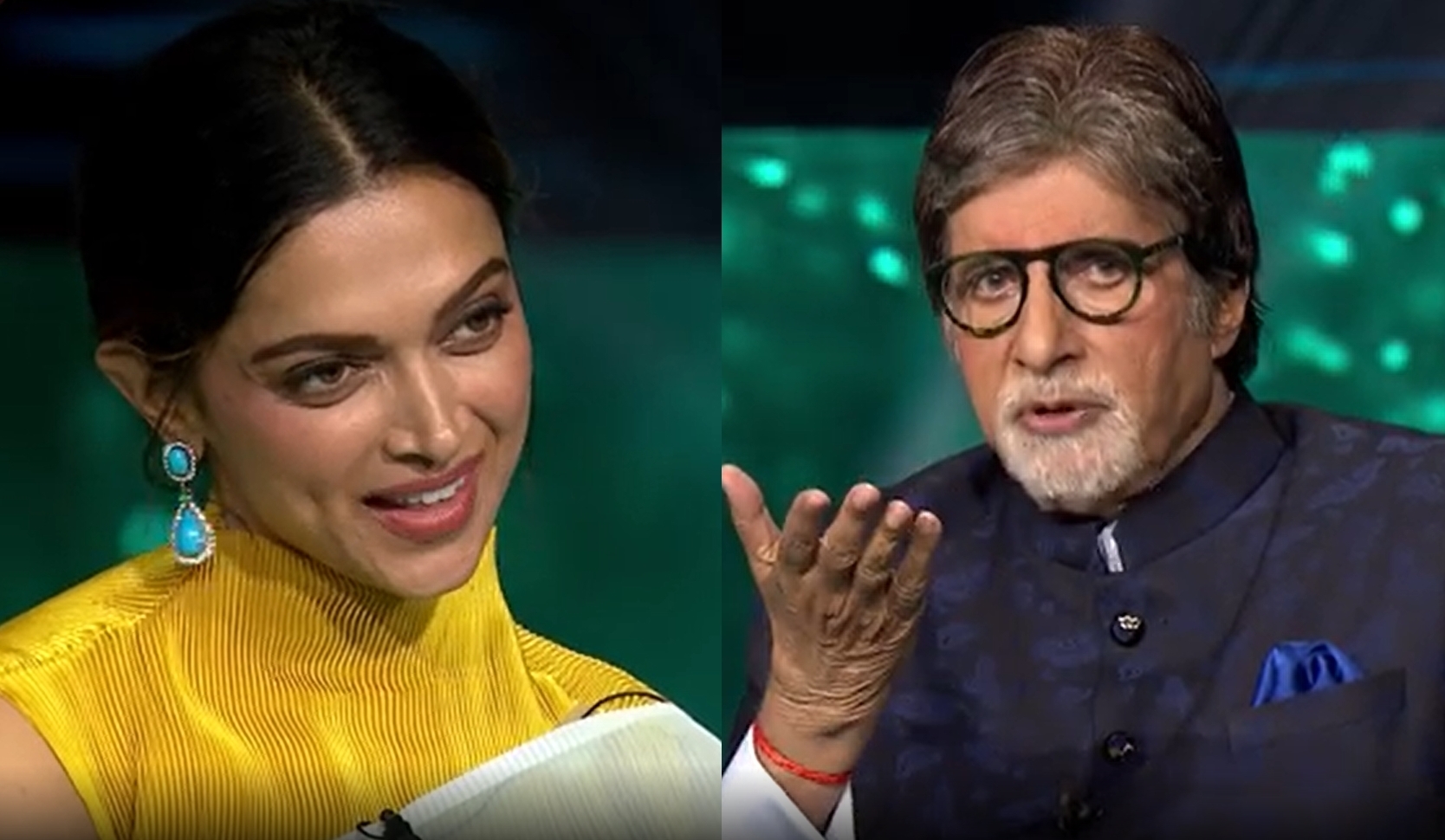 Bollywood actor-producer Deepika Padukone and choreographer-filmmaker Farah Khan will be the special guests on the 'Shaandar Shukravaar' episode of 'Kaun Banega Crorepati 13'.

The show which is hosted by megastar Amitabh Bachchan is bringing celebrity guests every Friday from all walks of life and this time we will see Deepika and Farah.

It will be interesting to watch Deepika and Farah sitting on the hot seat and answering the questions asked by Amitabh. This is not the first time they are coming to the show, as Deepika and Farah appeared in earlier seasons also.

In one of the promos shared by Sony TV, Big B is seen discussing Deepika’s food habits on film sets.

Deepika was also seen with Amitabh in the movie 'Piku' and is also working with him for their upcoming project together which is the Hindi remake of Hollywood film 'The Intern'.

Deepika dismissed the accusation calling it a “lie” and said that it was Amitabh who would wipe off her tiffin clean every time she sat down to eat.

Meanwhile, on the movie front, the actor also has an impressive line-up of projects in the pipeline including '83', 'Baiju Bawra', 'Fighter', 'Sanki', and 'Pathan.

Deepika recently also signed her second Hollywood film, a cross-cultural romantic comedy, the title of which has not been revealed yet.