Watch: Alia Bhatt reacts to being asked about ‘Kapoor & Bahus’ on ‘The Kapil Sharma Show’ 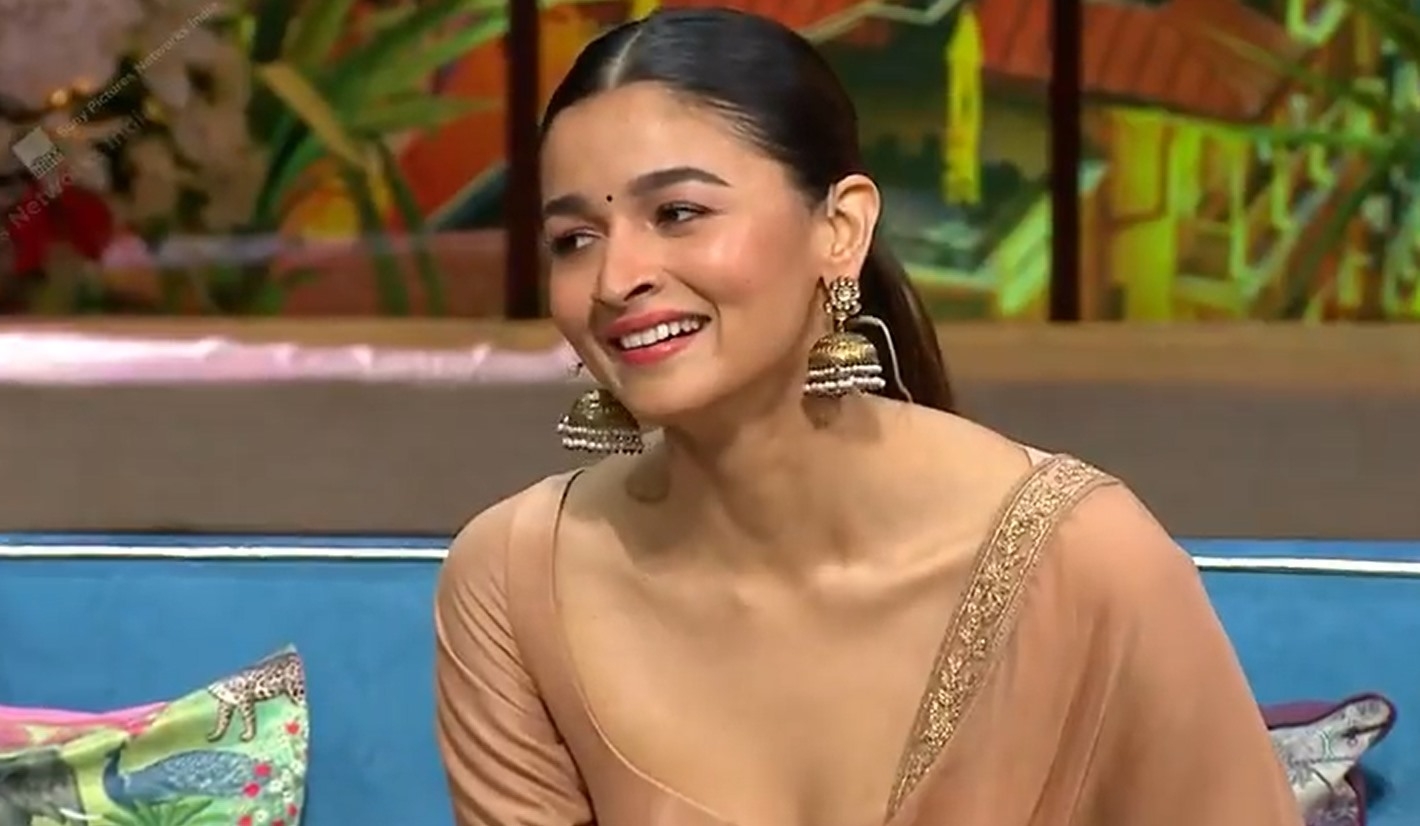 The team of SS Rajamouli’s upcoming magnum opus ‘RRR’ starring Ram Charan, Jr NTR, Alia Bhatt, Ajay Devgn, and Shriya Saran will be featuring on ‘The Kapil Sharma Show’ as a part of their film promotion.

In a promo shared on Instagram, comedian Krushna Abhishek can be seen taking a sly dig at Alia’s impending wedding with beau Ranbir Kapoor.

Krushna said that he really liked Alia’s film 'Kapoor & Sons' and then goes on to ask when will the sequel titled 'Kapoor & Bahus' release.

While Alia can’t stop blushing, the other members of ‘RRR’ team can be seen going ROFL.

Alia and Ranbir have been dating for more than three years now. The two fell in love on the sets of their upcoming film 'Brahmastra'.

Meanwhile, Alia will also be seen in films like 'Gangubai Kathiawadi', 'Jee Le Zaraa', 'Darlings' among others. Alia Bhatt gets trolled for not wearing a mask as she steps out for dinner with BF Ranbir Kapoor;...