Watch: Alia Bhatt hugs Neetu Kapoor as she accompanies Ranbir to check on the construction of their new home 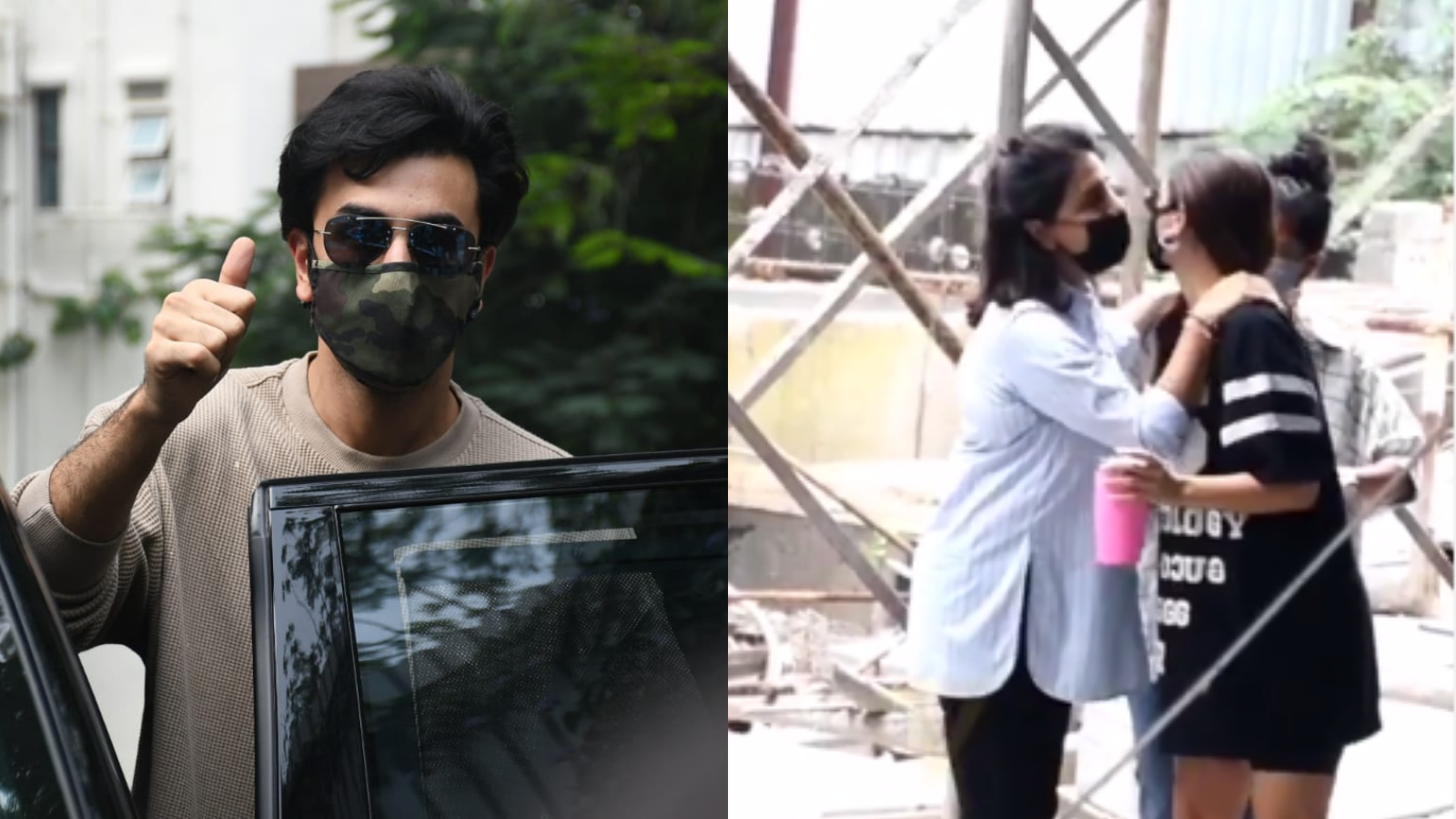 Alia Bhatt and Ranbir Kapoor were spotted on Sunday as they stepped out to check on the progress of their under-construction new residence in Mumbai.

The lovebirds were accompanied by Ranbir's mother and veteran actress Neetu Kapoor. Reportedly, the Kapoor family is renovating their old Krishna Raj bungalow into a swanky building.

According to a video shared by a paparazzo on Instagram, they can be seen discussing something at the construction site.

Also, they frequently visit the construction site and check on the progress.

On the other hand, Ranbir was spotted wearing a casual outfit. He wore a cream coloured full sleeves tee over blue denim.

After some time Ranbir started leaving the construction site and it was at that moment when Neetu hugged Alia. 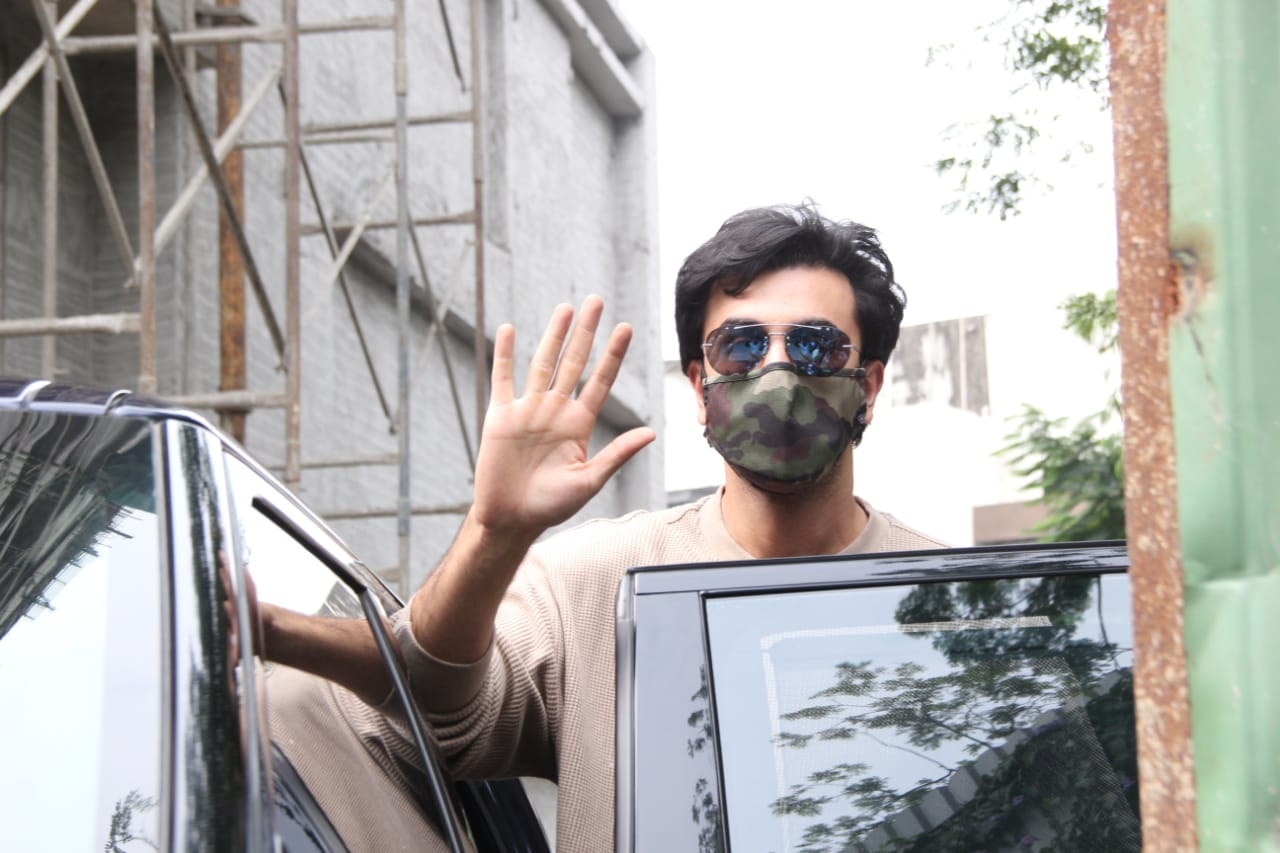 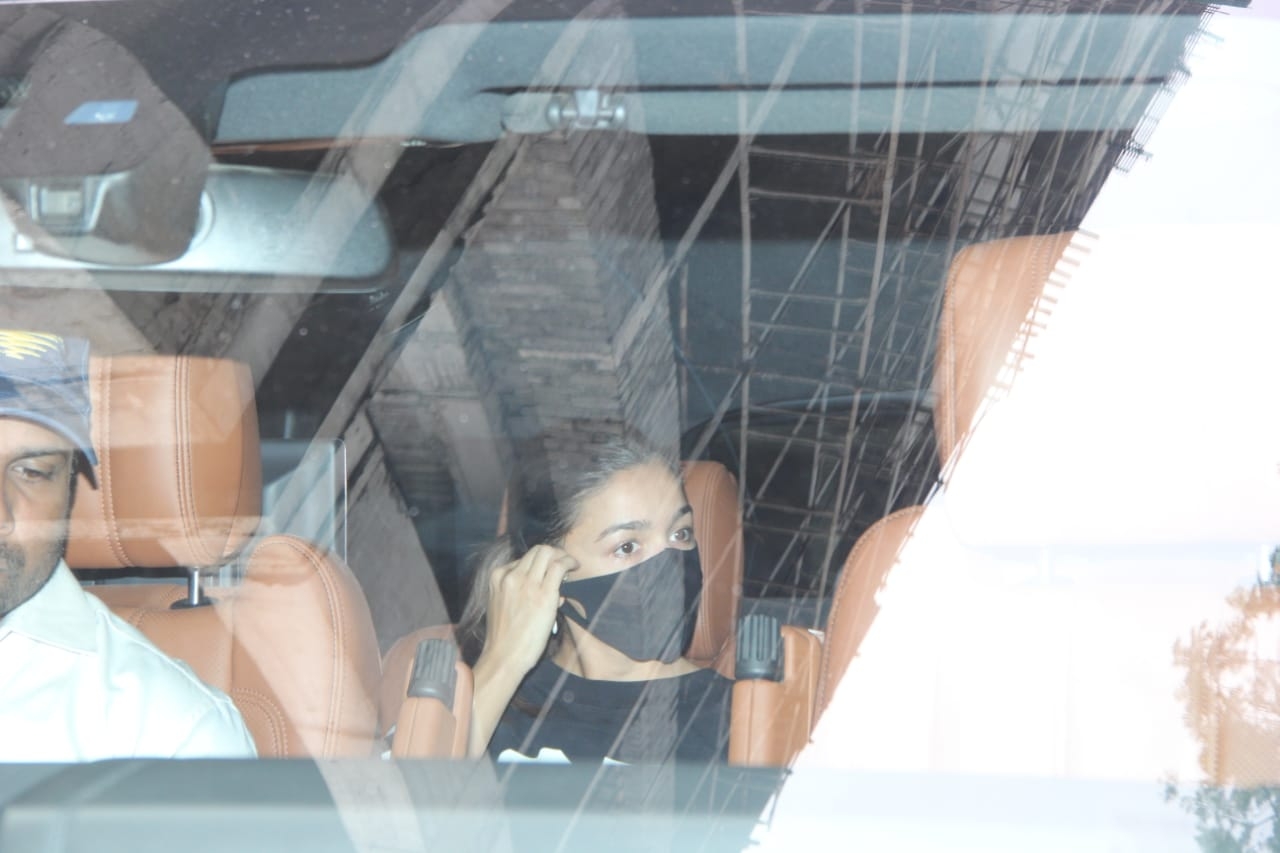 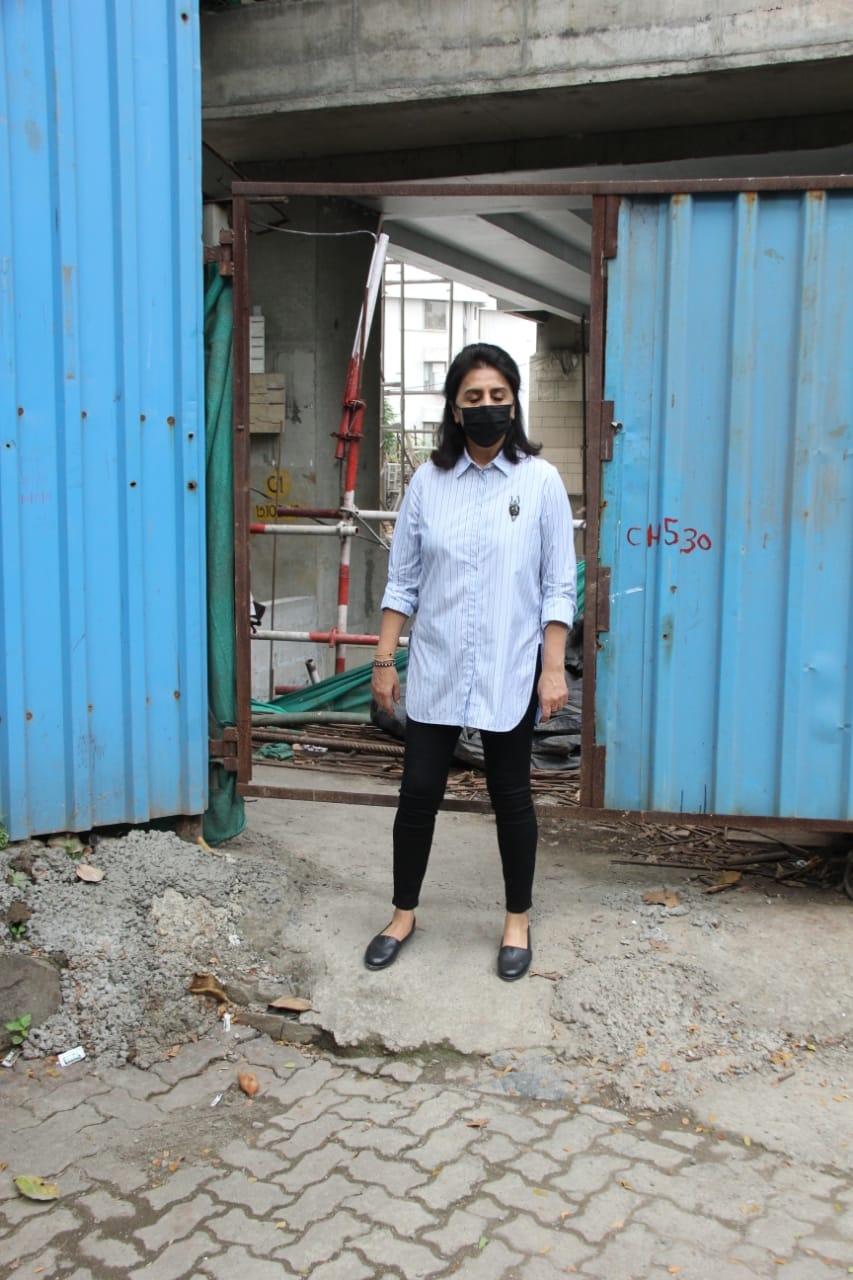 Meanwhile, Alia and Ranbir are reportedly all set to tie the knot in 2022 in the presence of close friends and family members.

On the work front, Ranbir is currently completing his movie assignments which include Ayan Mukerji’s 'Brahmastra' and Luv Ranjan’s romcom. Alia will be seen in films like 'Gangubai Kathiawadi', 'Darlings' and others.

Neetu Kapoor, on the other hand, will be seen in 'Jug Jugg Jeeyo' with Anil Kapoor, Kiara Advani and Varun Dhawan. 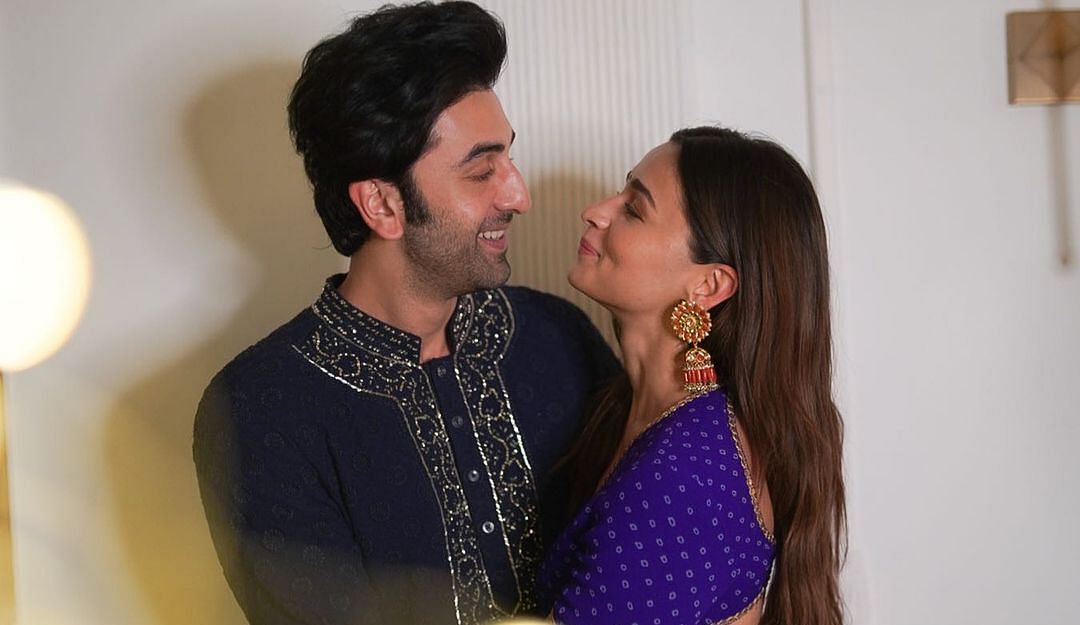