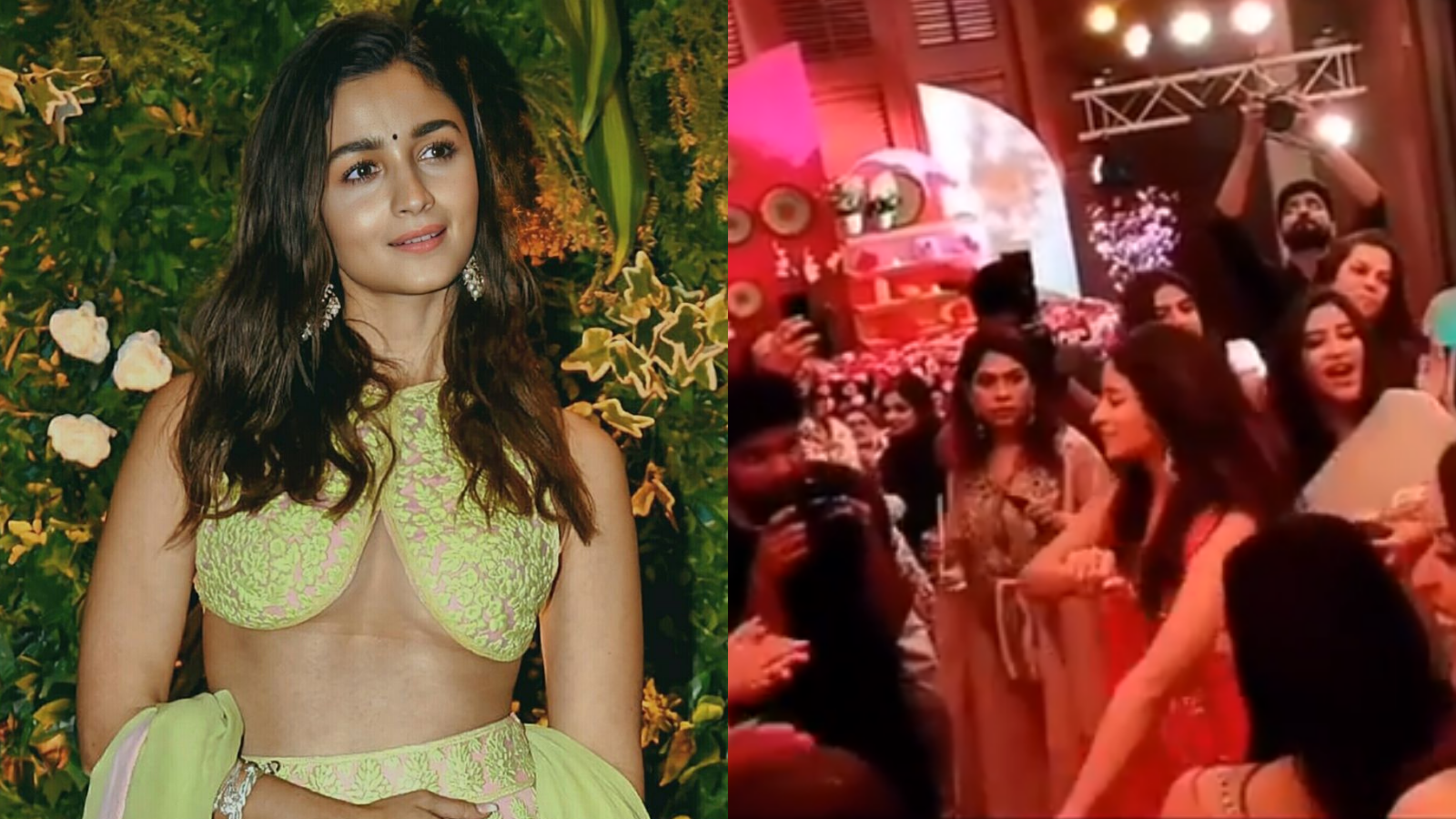 Bollywood actors Anushka Ranjan and Aditya Seal are all set to tie the knot on Sunday (November 21).

The couple hosted a sangeet ceremony on Saturday. Several inside photos and videos from the star-studded function has gone viral on social media.

Going by the photos, Aditya looked dapper in black and silver outfit. Anushka, on the other hand, stunned in a red-sequined saree.

According to one of the videos doing the rounds on the internet, Anushka, Alia, Vaani, Athiya and other friends can be seen dancing to Diljit Dosanjh’s 'Lover', Rani Mukerji's 'Chalka Re' and 'Jalebi Baby'.

Take a look at the videos here:

Anushka and Aditya have been dating for a long time.

Anushka was a part of films like 'Wedding Pullav', and 'Batti Gul Meter Chalu'.

Aditya, on the other hand, has starred in 'Tum Bin 2', 'Student Of The Year 2', and 'Indoo Ki Jawaani'. They both have also worked together on the web show 'Fittrat'. 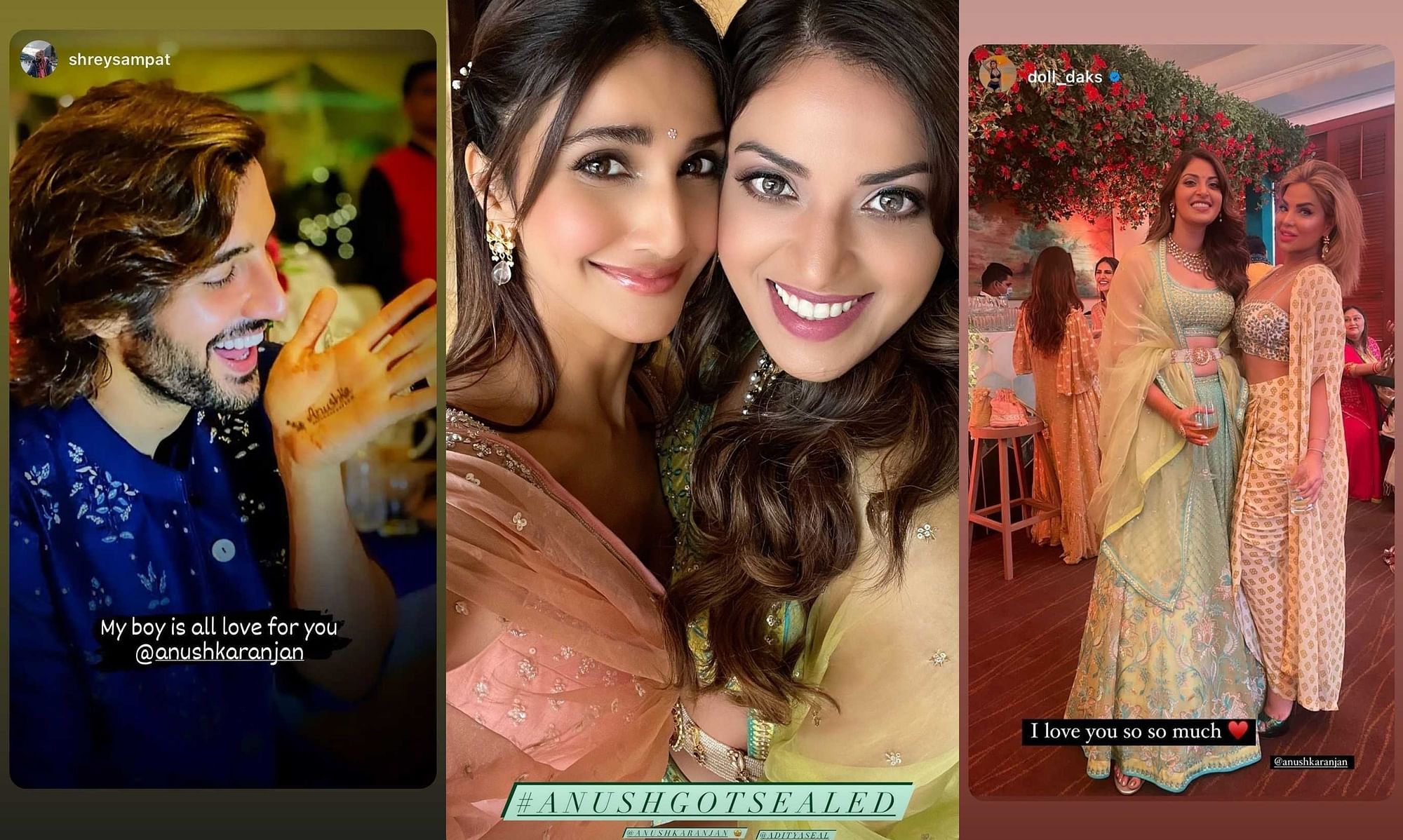