Alia put all rumours to rest with regard to her relationship with Ranbir, when she posted an adorable picture of herself with him on Diwali
FPJ Web Desk 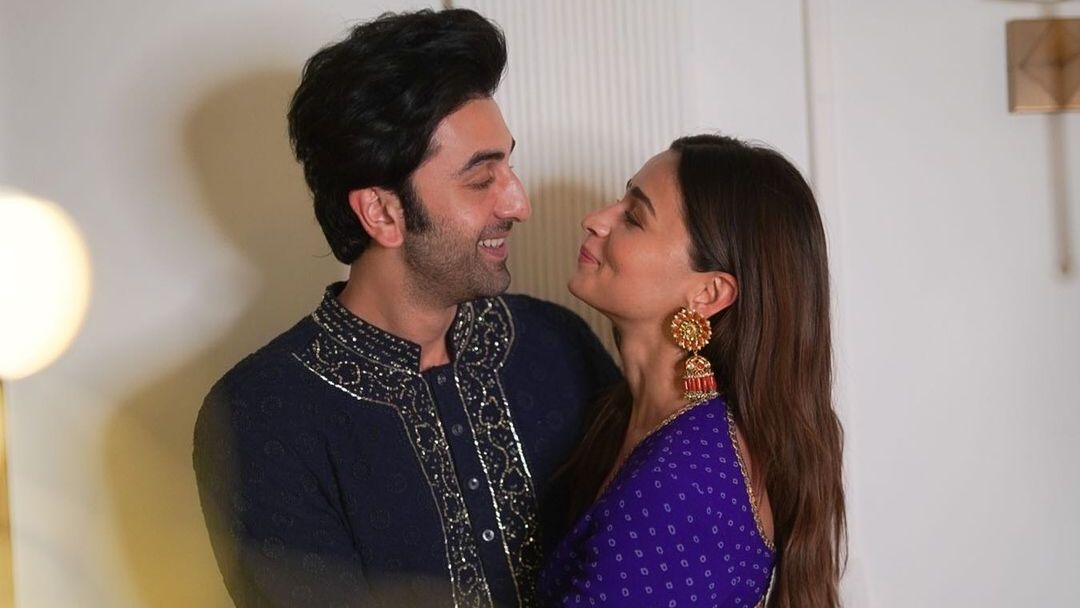 Bollywood actress Alia Bhatt recently gave a sneak-peek of her daily life with her latest YouTube video, titled 'A day in the life of Alia Bhatt.'

The video starts off with the actress driving to a studio for an advertisement shoot with her best friend Akansha Ranjan Kapoor. Alia answers the fan questions throughout the course of the video.

At one instance, a social media user inquired about her screensaver to which the actress replied by turning the phone screen towards the camera to show a glimpse of her picture with boyfriend Ranbir Kapoor.

While she answered questions with regards to her inspiration, the experience of the shoot and how she deals with trolls, there was one question which was being asked over and over again; as to when she will tie the knot.

Alia took the names of a select few users who asked the question and without giving a concrete answer to the question, the 'Brahmastra' actress simply shrugged, leaving it to the people's imagination. She left her fans with a cryptic answer pertaining to her marriage plans.

Check out the full video here:

Alia put all rumours to rest with regard to her relationship with Ranbir, when she posted an adorable picture of herself with him on Diwali.

Meanwhile, Alia and Ranbir are reportedly all set to tie the knot in 2022 in the presence of close friends and family members.

On the work front, Ranbir is currently completing his movie assignments which include Ayan Mukerji’s 'Brahmastra' and Luv Ranjan’s romcom. Alia will be seen in films like 'Gangubai Kathiawadi', 'Darlings' and others. Watch Video: Alia Bhatt blushes as she reveals her mobile wallpaper is a selfie with Ranbir Kapoor