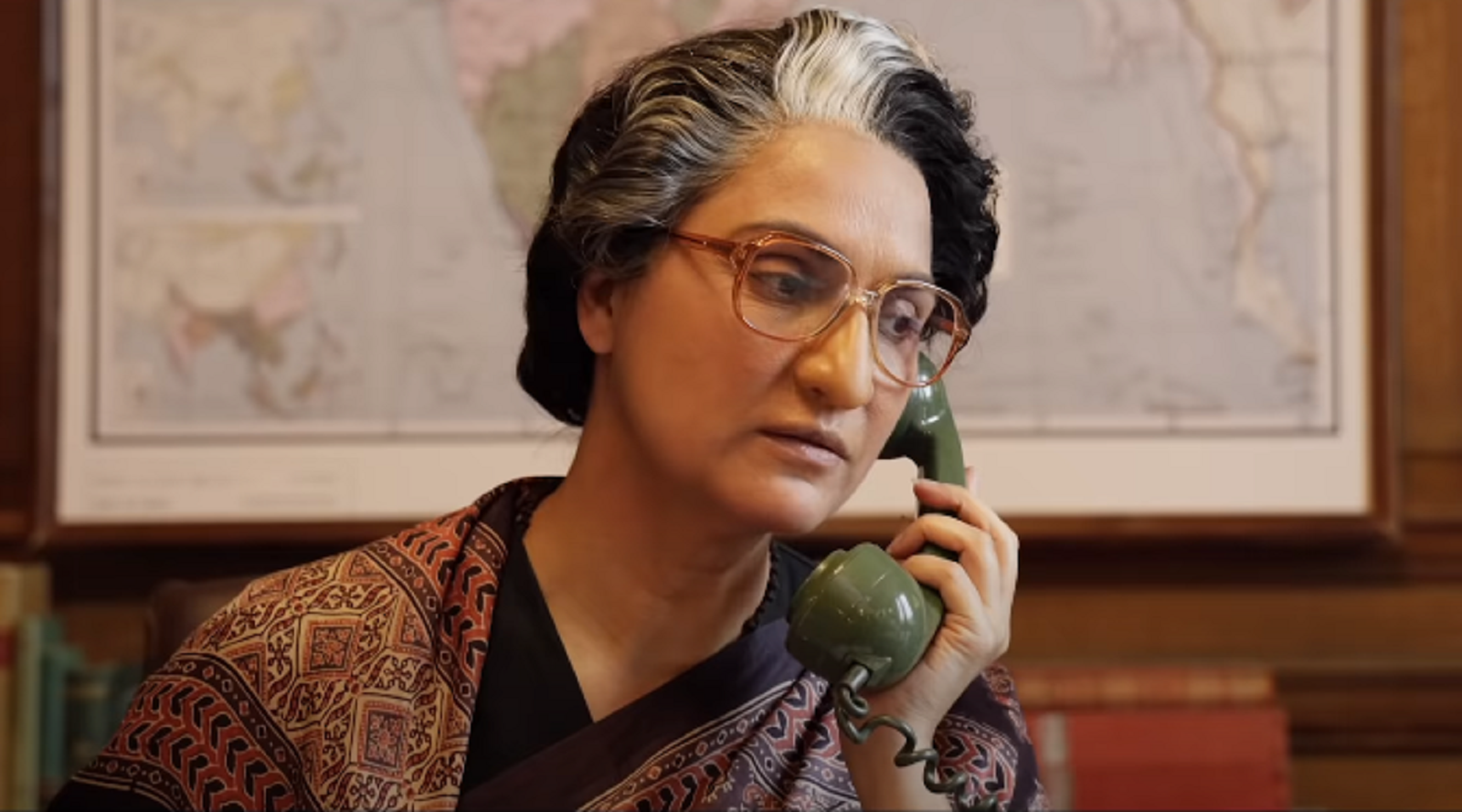 The trailer of 'Bell Bottom', starring Akshay Kumar, Vaani Kapoor, Huma Qureshi among others, took the internet by storm soon after it was officially shared by the makers on August 3. Lara's look as the late Prime Minister also became the talk of the town.

After receiving much appreciation from netizens, Lara has dropped the video in which she can be sitting in the makeup chair as several artistes worked on her face and her hair.

"Never had I imagined portraying a personality this pivotal and when I saw how this transformation translated on the screen, everything felt surreal and worth it. Can’t wait for y’all to watch my performance in #BellBottom on the big screen in 3D on 19th Aug," she wrote along with the video.

In the video, she can be heard thanking all those responsible for helping her slip under the character's skin with the help of prosthetics.

Akshay Kumar also dropped the same video on his official Instagram account. "What bringing a character to life looks like… @larabhupathi you’ve nailed it and how in #BellBottom," the actor captioned the video.

At the trailer launch of 'Bell Bottom', Lara had said that it was a challenge to get the body language of the character right.

The movie will be released in theatres on August 19. 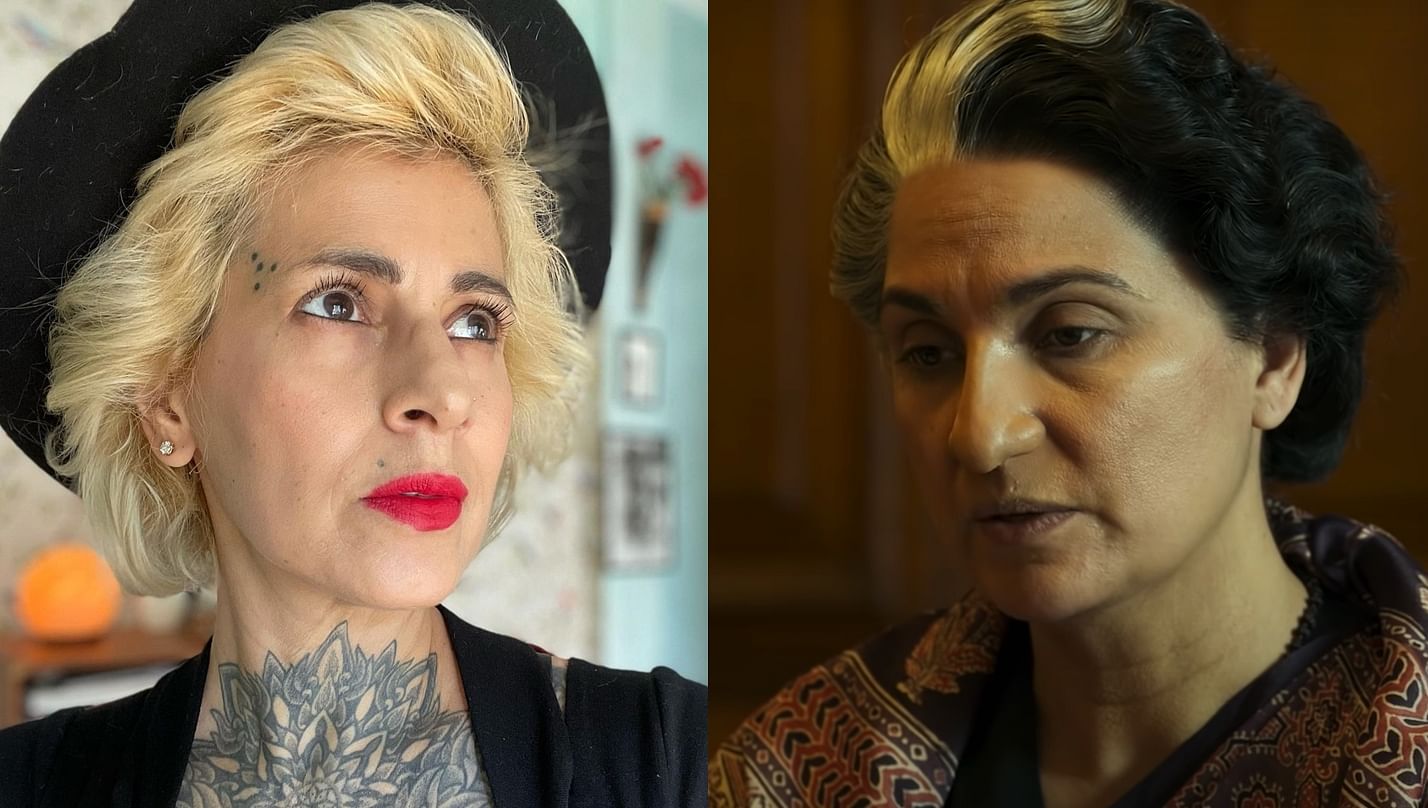