Watch: Akshay Kumar says after working with Sharmila Tagore, Saif Ali Khan and Sara, he wants to work with Taimur and his kids 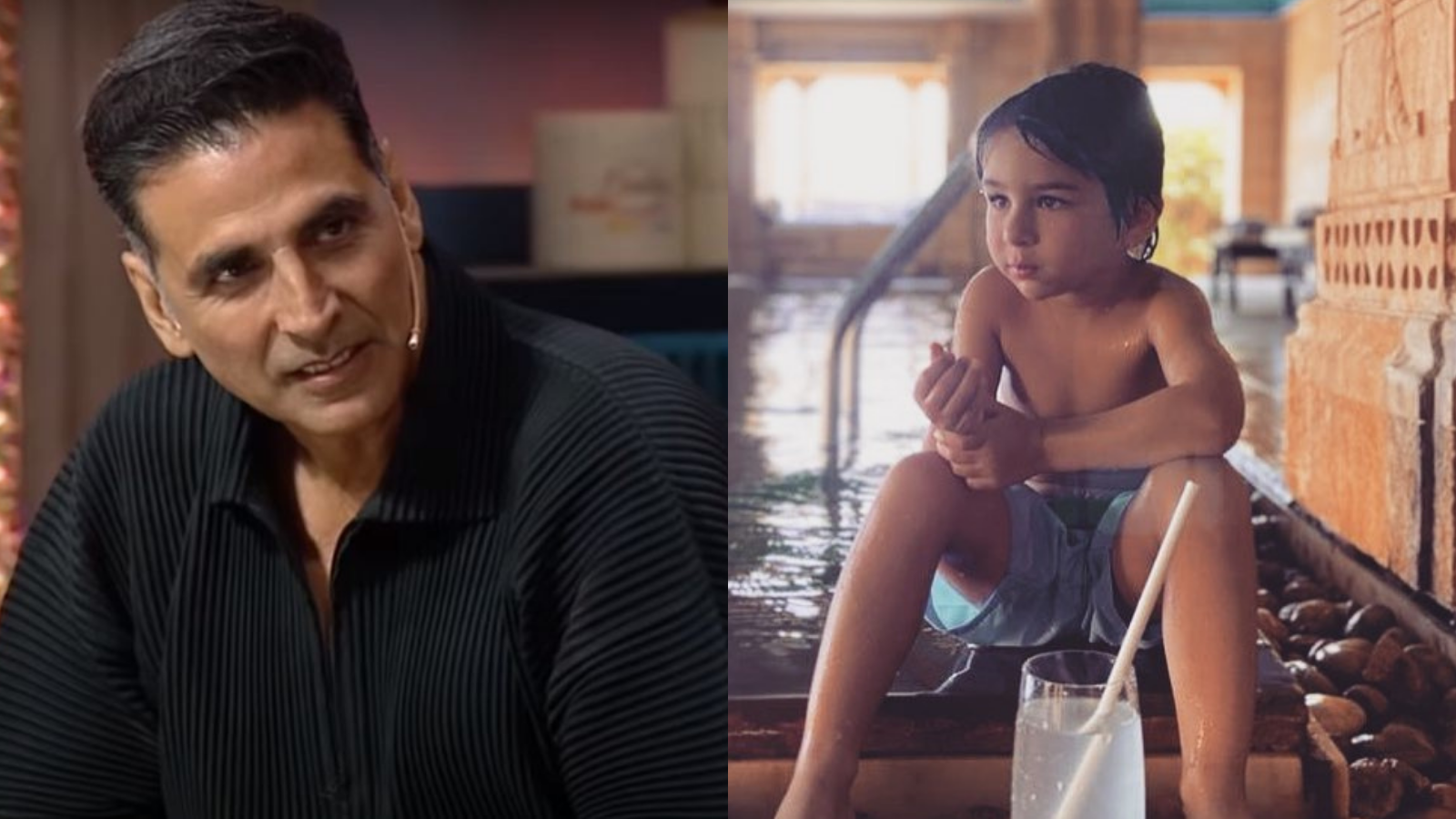 Bollywood superstar Akshay Kumar, along with his 'Atrangi Re' team, is all set to appear on 'The Kapil Sharma Show' on December 18, 2021. The episode is yet to be aired, but promos from the show have piqued viewer's interest and have left fans excited.

A new promo for the upcoming episode of the show was shared on YouTube by the makers where Akshay Kumar makes a grand entry showcasing magic tricks.

The teaser also showed Akshay Kumar dancing with Sara on the 'Chaka Chak' song. In one of the segments, Kapil teased Akshay about having worked with Sharmila Tagore, her son Saif Ali Khan and his daughter Sara Ali Khan.

In another segment of the show, Kiku Sharda’s character made funny references to the recently held Vicky Kaushal-Katrina Kaif wedding.

Set to release on December 24, 'Atrangi Re' also stars Dhanush in the lead role opposite Sara. The Aanand L Rai directorial has been produced by Bhushan Kumar, Colour Yellow Productions and Cape of Good Films.