Taking to Instagram, the actor shared a video of Jacqueline's 'jugaad' of curling her hair while flying on a chopper
FPJ Web Desk 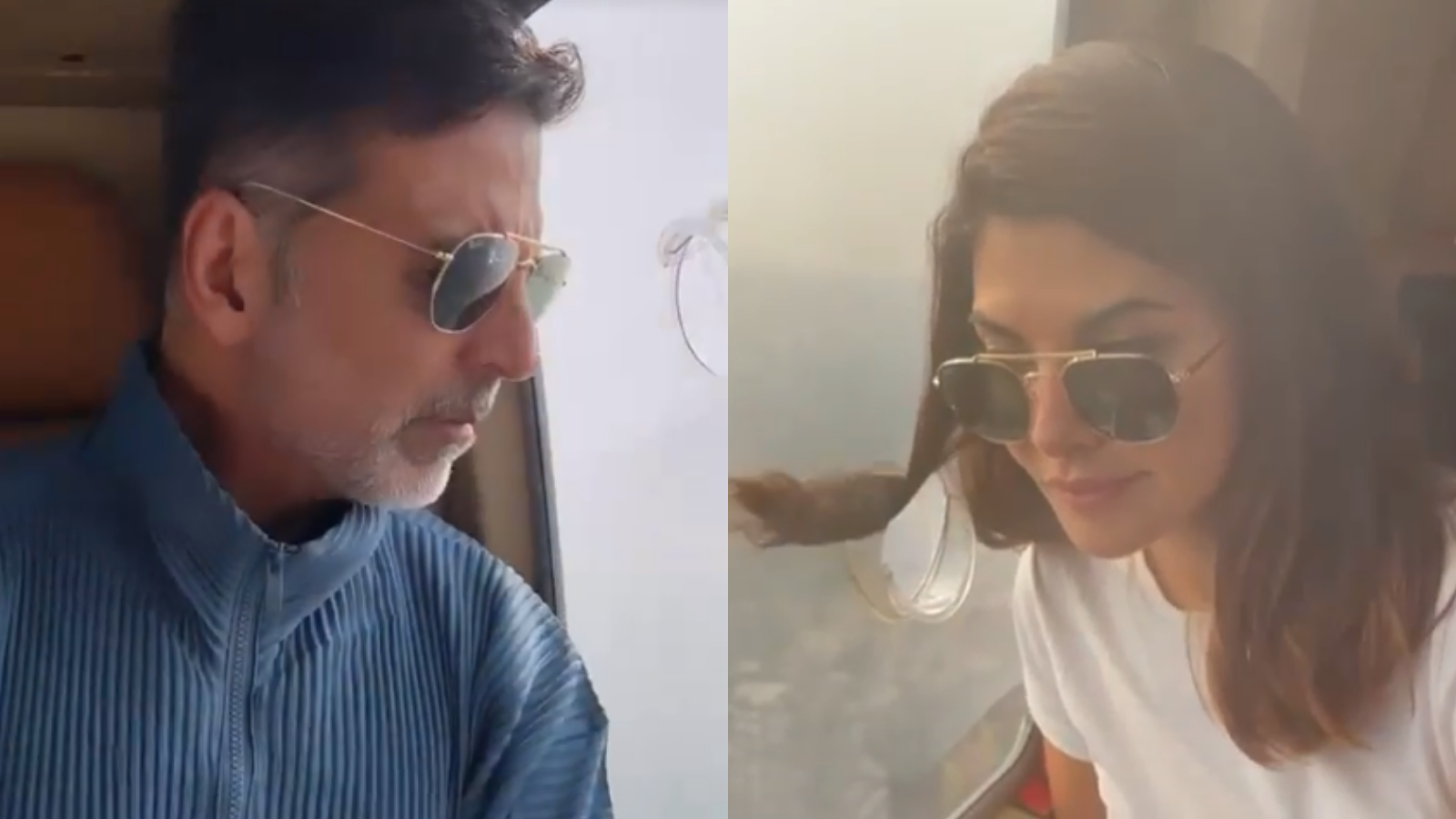 Bollywood actors Akshay Kumar and Jacqueline Fernandez are all set to begin shooting for their upcoming film 'Ram Setu'.

While heading for the shoot in a chopper, Akshay and Jacqueline goofed around with each other and their hilarious banter is too cute to be missed.

Taking to Instagram, the 54-year-old actor shared a video of Jacqueline's 'jugaad' of curling her hair while flying on a chopper.

"Ladies, here’s a hack for y’all courtesy Jacqueline Jugaadu! Watch and learn how to curl your hair mid-air in a helicopter," she wrote in the caption and added a few laughing emoticons.

Moments after he posted the video, the actress commented, "Why am I like this."

Jacqueline also took to her Instagram stories and posted a video in which she asks Akshay, "What shoot are we going for?" Seeing Jacqueline filming him, Akshay takes over her phone and begins filming her.

The ‘Ram Setu’ shoot has suffered several setbacks due to the COVID-19 pandemic and now the makers of the film are reportedly trying their best to finish the schedule by year-end.

Besides 'Ram Setu', Jacqueline has a long list of films yet to release. 'Kick 2', 'Cirkus', 'Bachchan Pandey', 'Attack' and a few unannounced projects are some of her upcoming flicks.

On the other hand, Akshay, who is enjoying the success of 'Sooryavanshi', will share screen space with Jacqueline in 'Bachchan Pandey'. He will also be seen in films like 'Prithviraj', 'Raksha Bandhan' and others. 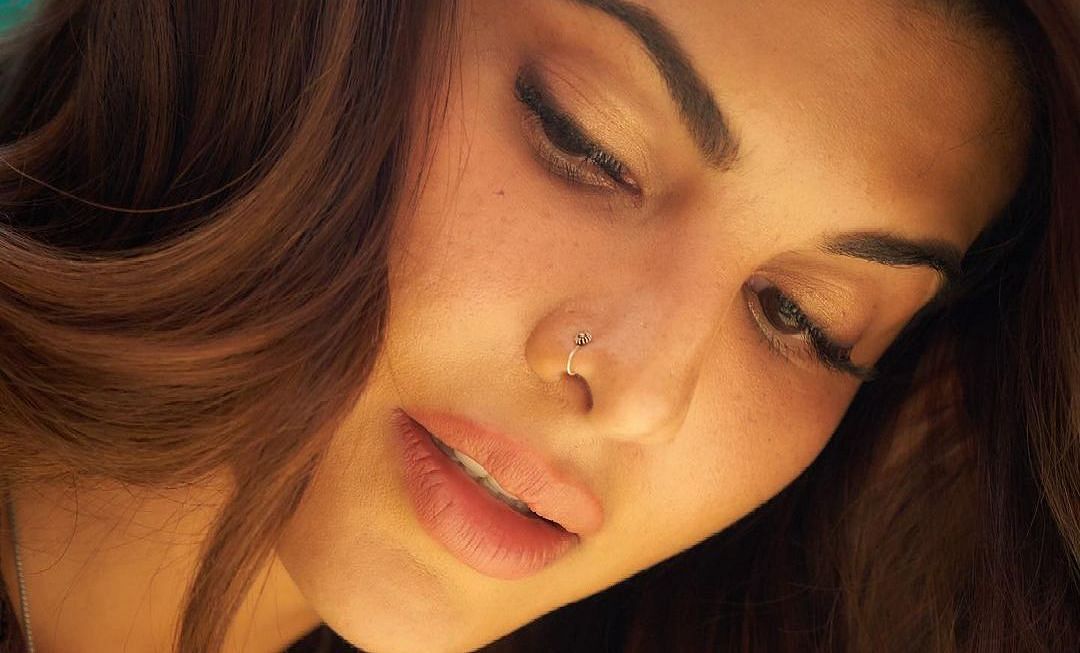