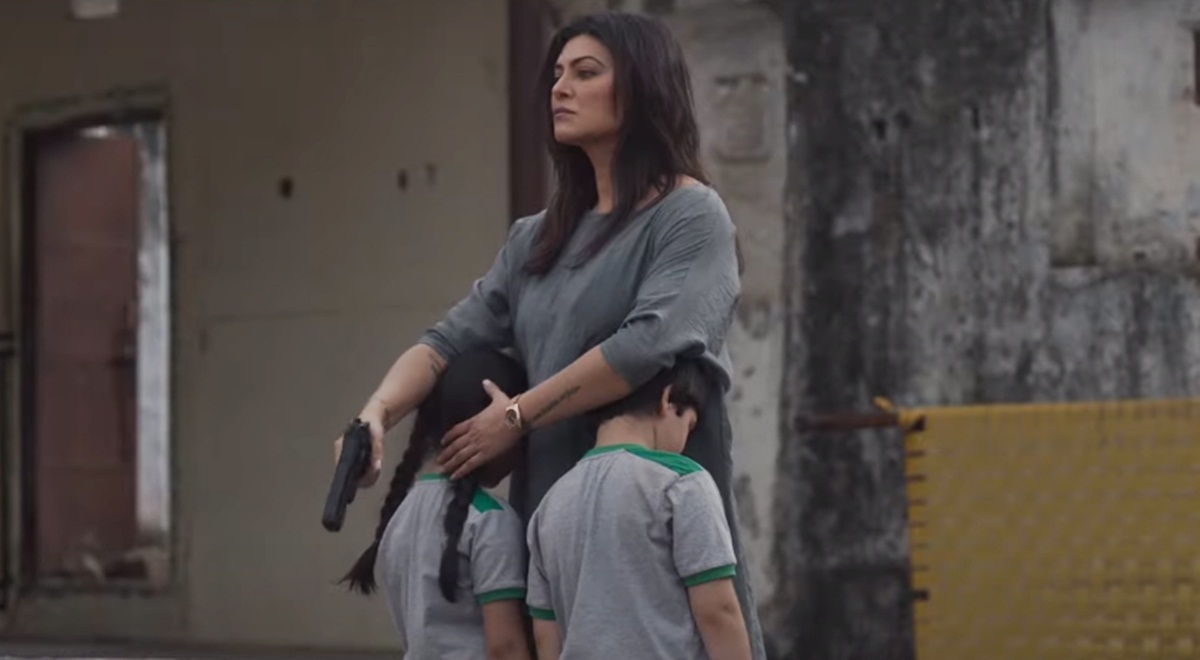 After emerging as one of the most gripping thrillers from India with an International Emmy nomination for best drama series, Aarya is set to hit the digital scene with Season 2. What makes it one of the most anticipated OTT series is that its trailer is rife with surprising twists. The key question its trailer raised is – ‘Can Aarya Sareen escape her past, or will her own family betray her, yet again?’

Conceptualised and created for India by Ram Madhvani, the series is an official adaption of the hit Dutch series 'Penoza' by NL Film (Banijay Group). Aarya Season 2 will be available only on Disney+ Hotstar on 10th December 2021.

The second season of Aarya follows the journey of a mother combatting the dark world of crime and enemies closing in on her family and children. Will her family continue to be her strength or will her own trustworthy people turn against her? Sushmita Sen will be seen reprising the role of Aarya Sareen and she will be joined by actors Sikandar Kher, Vikas Kumar, Mayo Sarao, Ankur Bhatia, Akash Khurana, Dilnaz Irani amongst others.

Talking about the upcoming season, Ram Madhvani said, “We are excited to present the trailer of Aarya Season 2. Aarya, as a character, symbolises strength and vulnerability. She has to face her past so that she can save her family to protect her future. In the second season, the audiences encounter Aarya in a new light. While in the first season, we saw her take the moral stand on the incidents around her life, this time we will see her emerge with a survival instinct like never before. We are grateful that Disney+ Hotstar and Endemol Shine have given the express creative liberty to reimagine the journey of Aarya in Season 2.”

Shedding light on her character in the second season, Sushmita Sen said, “ After being nominated for the previous season for the International Emmy awards, we are supercharged for the second season. Season 2 is not just about Aarya, a strong woman but also a warrior. The new chapter is a fascinating revelation of the character and has proved to be a huge learning for me as an actor. I challenged myself by donning Aarya in a new avatar and I hope that the audiences will appreciate her fierce, unapologetic self in the second season.”

Witness Aarya’s return as the lioness’ claws come out for real for the final revenge, coming only on Disney+ Hotstar on 10 December 2021. 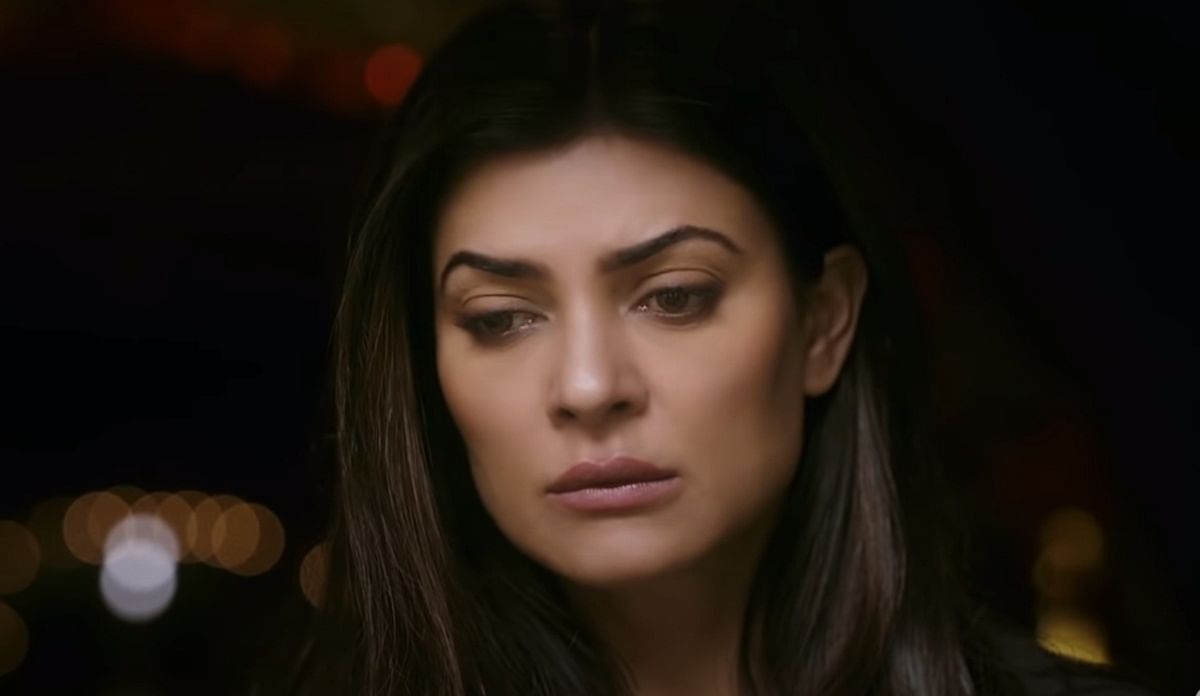 'A moment of pride for us,' says 'Aarya' co-creator Ram Madhvani, despite loss at International Emmy...