Watch 'Aarya' Season 2 Teaser: Sushmita Sen is back as Aarya Sareen to combat her worst demons 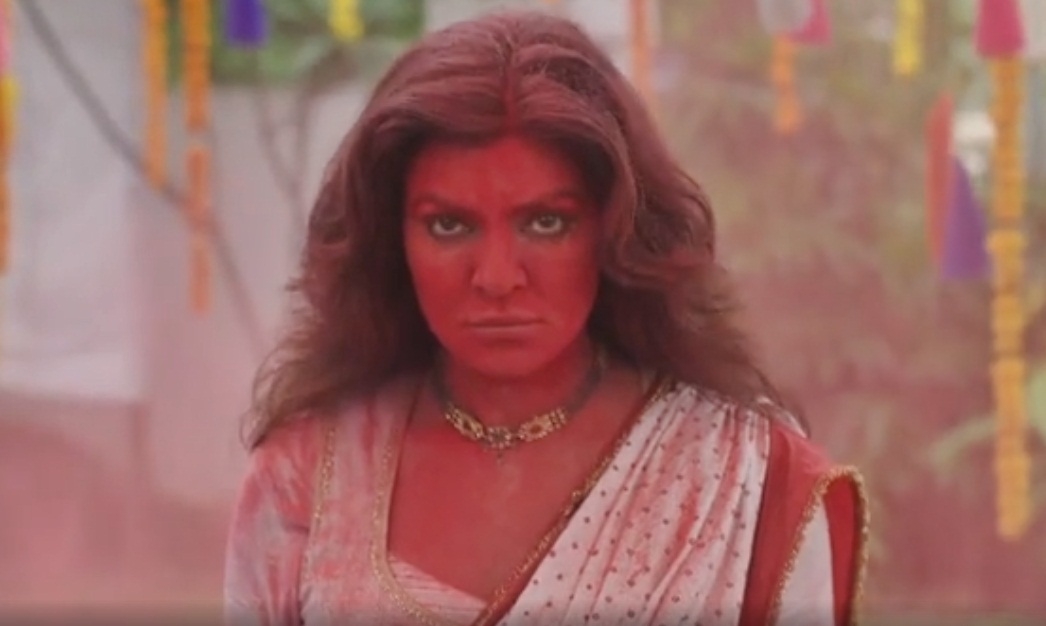 'Aarya' is back, and this time the claws are out for good. After the smashing success of the first season, Disney+ Hotstar is back with another power-packed and riveting season of the International Emmy nominated Hotstar Specials.

Fans of the show are excited for the much-awaited sequel teaser which pledges a compelling and impactful story that sees her avenge her husband’s death at all costs.

Helmed by the award-winning and immensely talented Ram Madhvani of Ram Madhvani Films, the teaser promises viewers a thrilling and spine-chilling watch as Aarya Sareen manoeuvres a grittier, darker journey in the rousing second season.

The look reveals actor Sushmita Sen in her ferocious and intense look covered in raging red colours as the poster brings back the lioness fighting the odds to save her family.

Talking about returning with the second season, director Ram Madhvani said, “The love and appreciation we got post the release of the first season was heartwarming and it made us want to create the second season with all the more love and labour. The show’s nomination in the Best Drama category at the International Emmy Awards reaffirms our faith in the story we set out to tell. I am thrilled to take fans of the show on the next step of Aarya’s journey. She faces challenges every step of the way as she is forced to walk a fine line between keeping her family alive and seeking revenge.'' 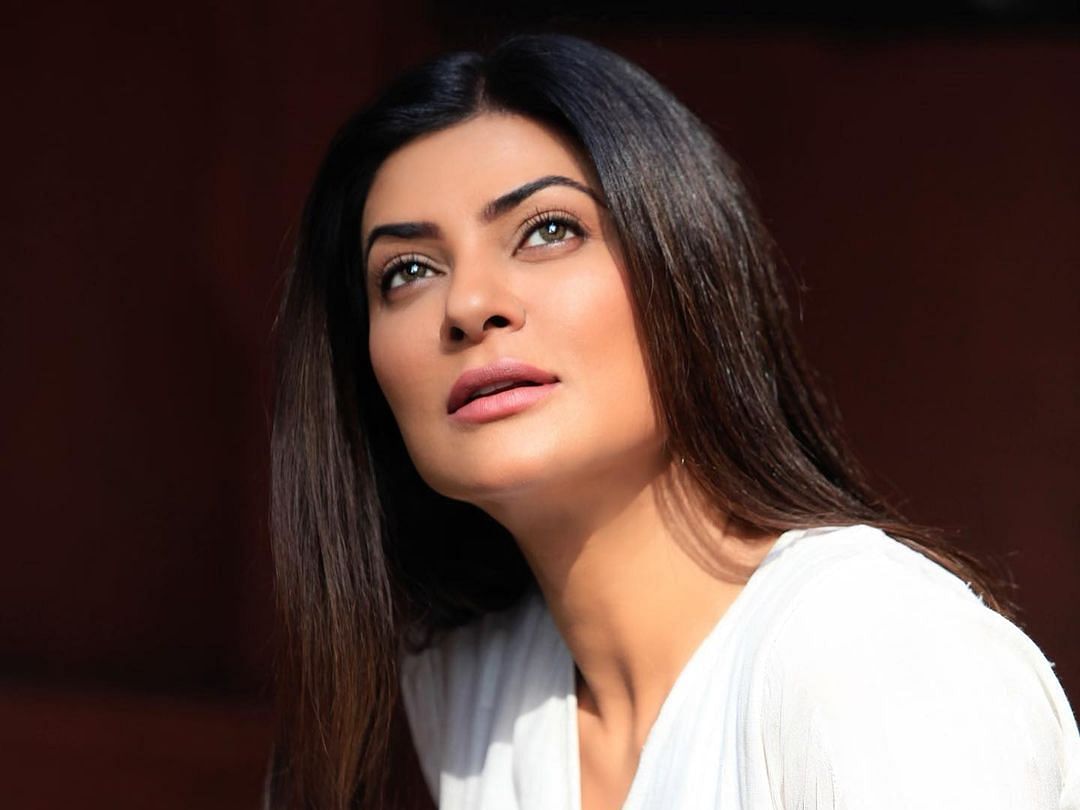