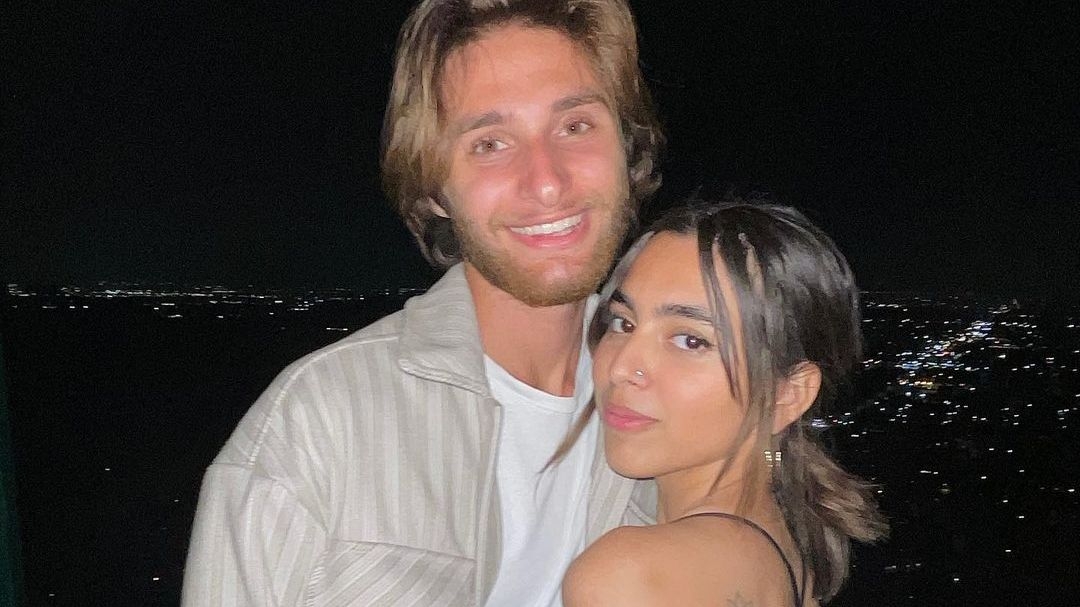 Bollywood filmmaker Anurag Kashyap's daughter Aaliyah, who studies in the US, recently returned to her Mumbai home and reunited with her parents.

In one of her recent vlogs, the star kid also gave her fans a tour of her room.

Now, in her latest video on YouTube, Aaliyah revealed that her boyfriend Shane Gregoire is in Mumbai and they are staying at Anurag Kashyap's home.

In the video, Aaliyah documented Shane's visit to the city and his experience of eating an Indian meal for the first time in his life! As seen in the video, Anurag Kashyap graciously hosted his daughter's boyfriend at their home. Aaliyah Kashyap says someone created her fake profile on a popular dating app; urges followers to...

Aaliyah began the video by giving a quick tour of her room before she headed to the airport to receive Shane. She also said that she is quite excited to meet Shane as she has not seen him for five weeks.

She then revealed that his first meal in India featured homemade lentils, rice, paneer, and other dishes.

While Shane was busy relishing the dish, Anurag expressed that he was jealous as he couldn't have it due to his heart condition. For the unversed, the 'Gangs of Wasseypur' director had undergone an angioplasty last month.

Aaliyah had recently revealed that she met Shane on a dating app and even made the first move on him.

"On the dating app, I swiped on him first. So he liked me back and we spoke," she said. 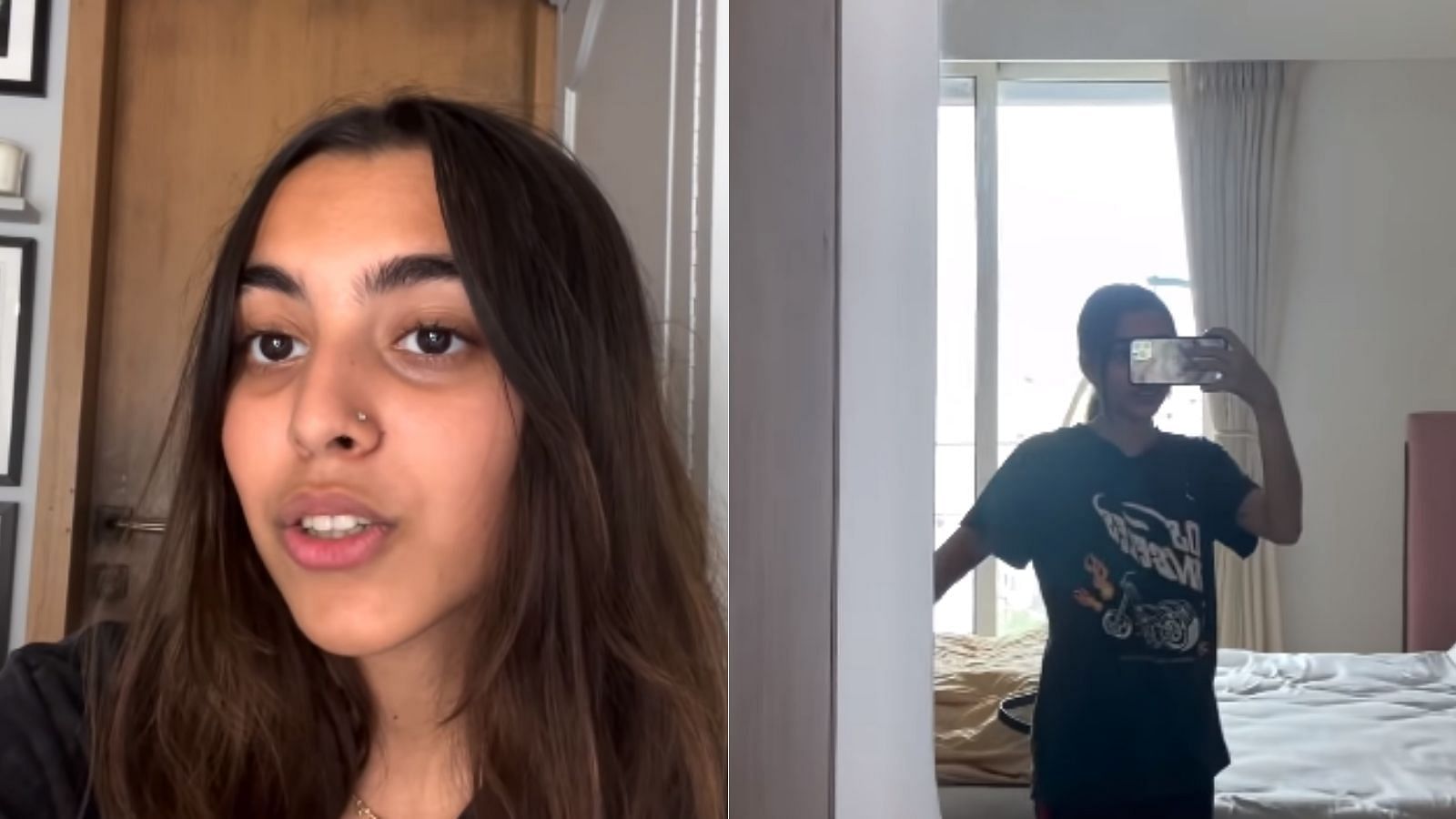 Aaliyaha also revealed that when she met Shane in person, after two months of talking, she kissed him first. "I made the first move. We met after two months of talking and I was waiting for him to kiss me but he wasn't doing it. Because I think he didn’t know if I was comfortable with it or whatever, so I just went in for it. It was so awkward because we were talking and mid-sentence I did it, because I was thinking about it so much and I was so nervous," she said.

Aaliyah also added that it was the first time she made the first move on anyone. She has been dating Shane for almost a year.

Aaliyah is the daughter of Anurag Kashyap and his first wife Aarti Bajaj. Anuraga and Aarti had had tied the knot in 1997, however, they got divorced in 2009. Despite the separation, the duo continued to maintain cordial relations with each other. 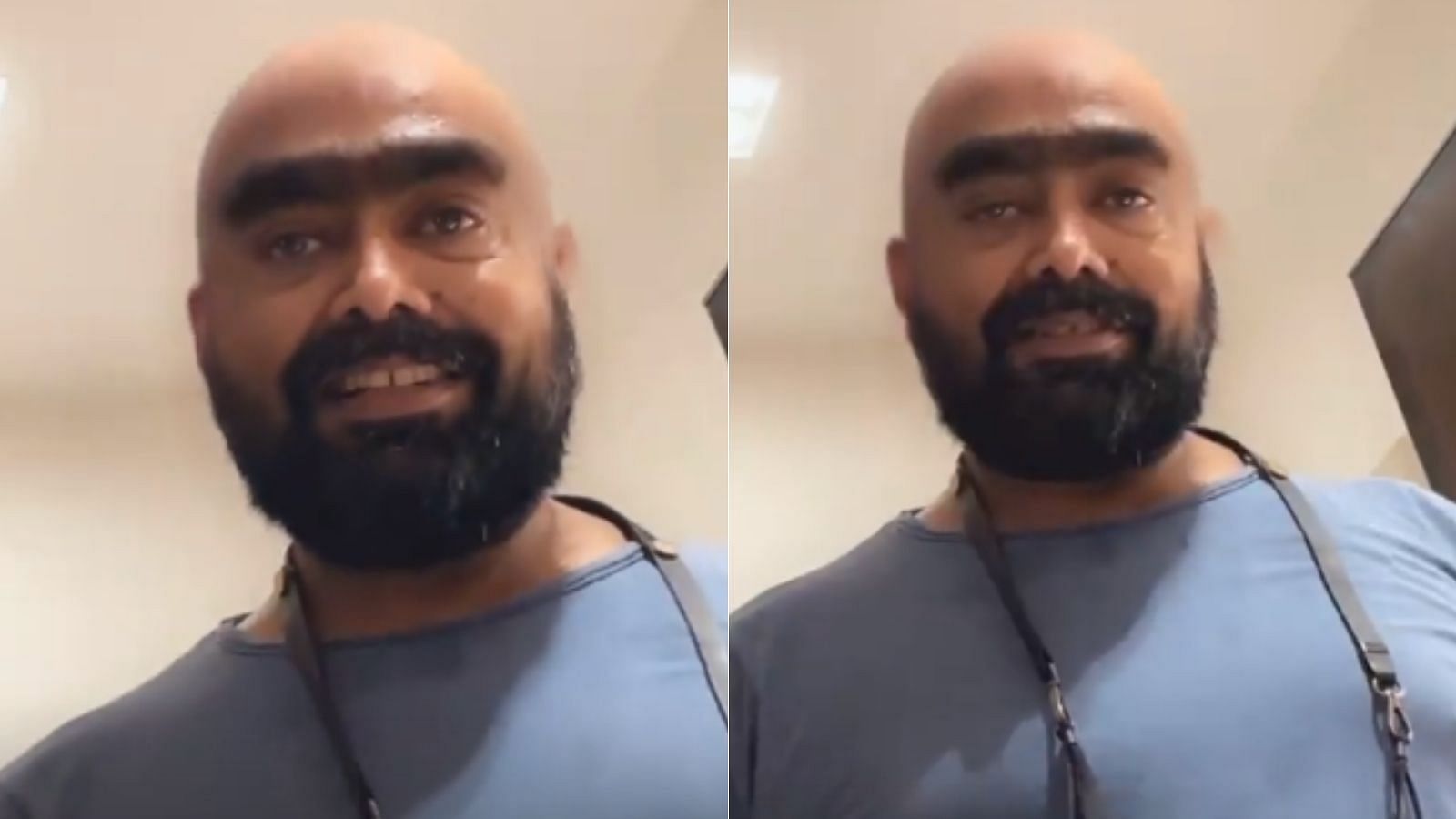