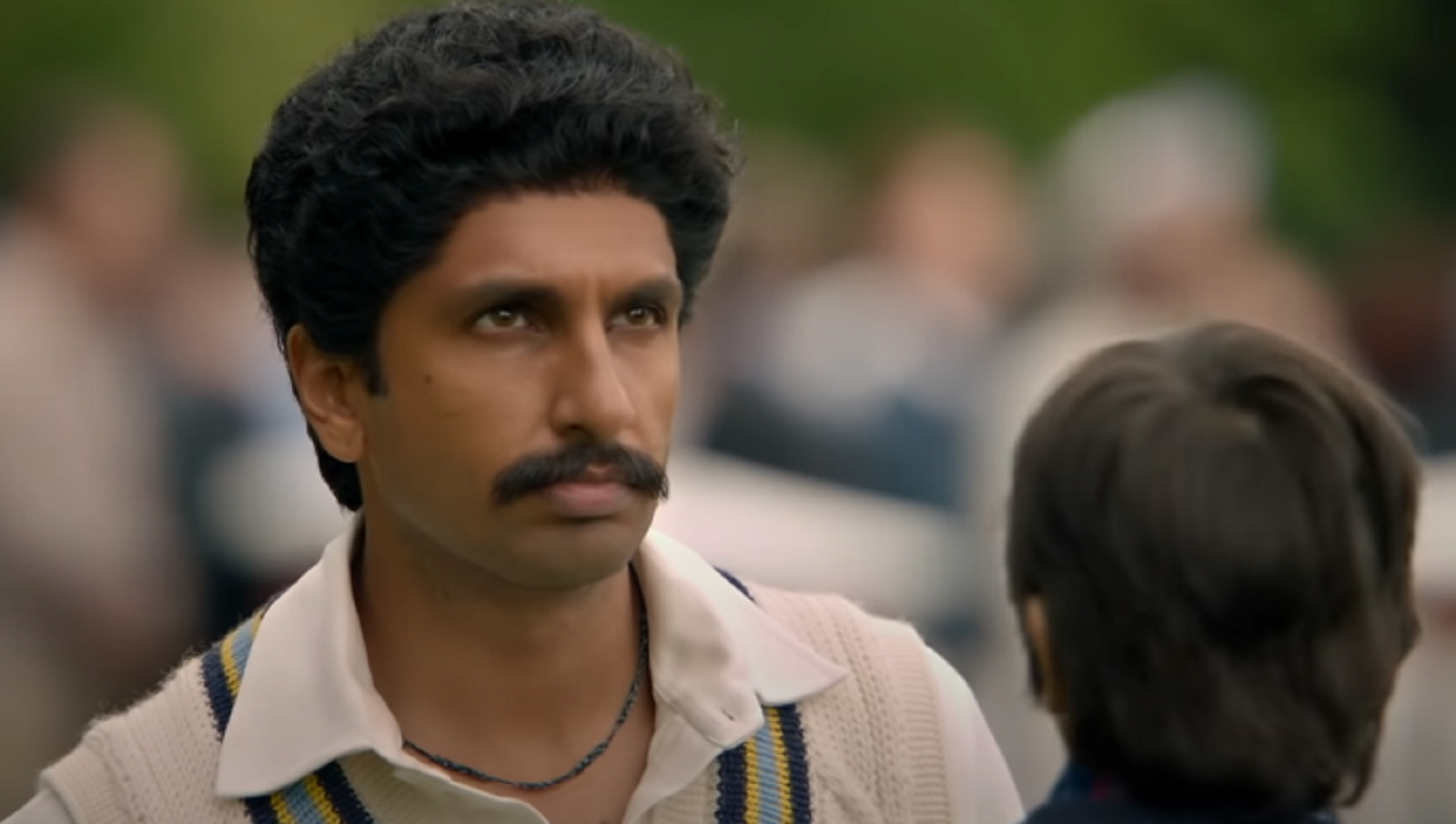 The latest song of Ranveer Singh-starrer '83', 'Lehra Do' was officially released by the makers on Monday.

The patriotic track will leave you feeling motivated with the melodious and soulful voice of Arijit Singh.

The recently-released song is an emotional ride of its own that gives an insight into the feelings of Team India and their journey through the Cricket World Cup of '83.

Ever since the trailer released a few days ago, it has been the talk of the town. It has garnered 75 million views in less than a week.

Directed by Kabir Khan, the film will hit the theatres on December 24, 2021 in Hindi, Tamil, Telugu, Kannada and Malyalam. 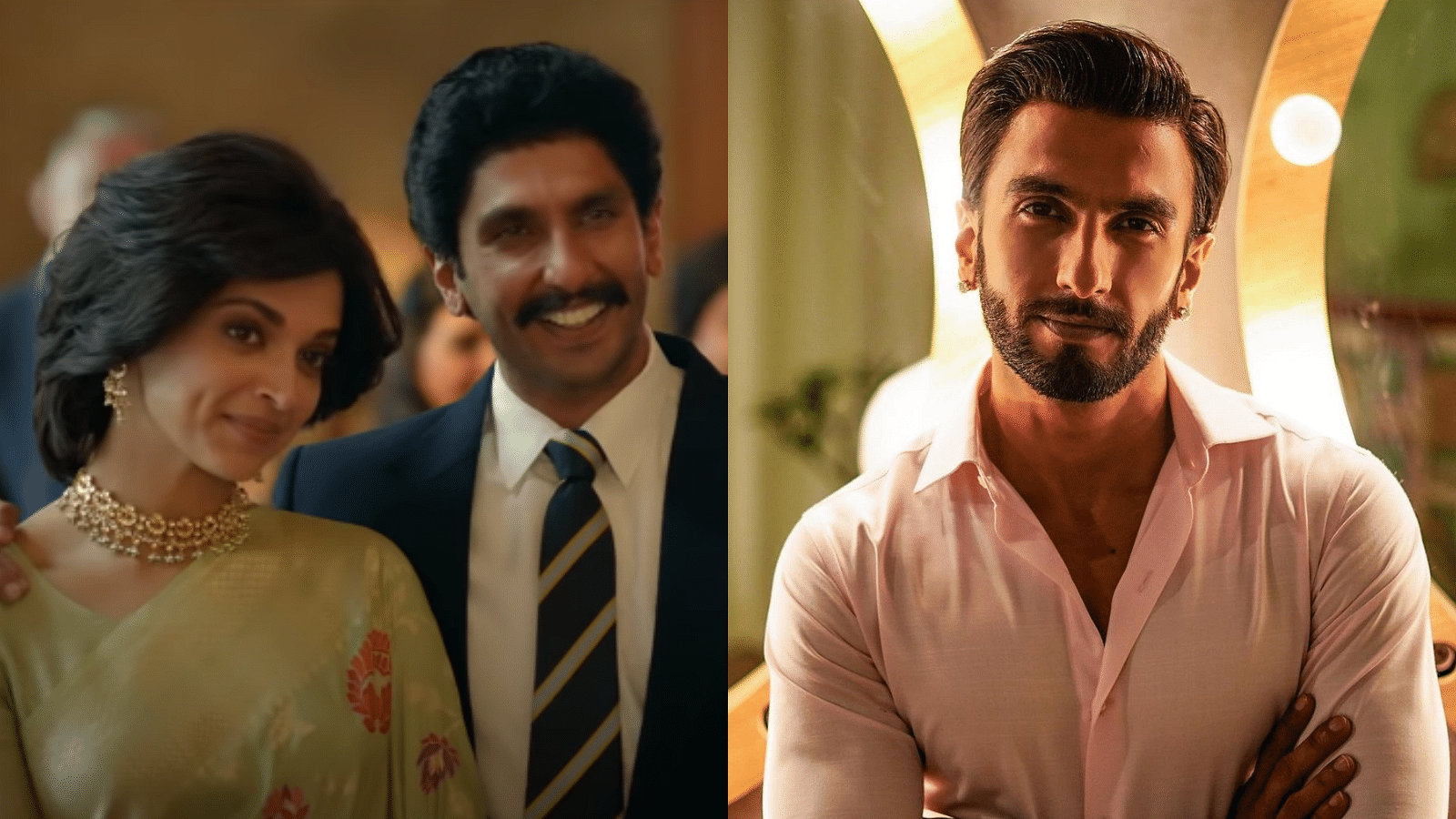 'We are filled with gratitude': Ranveer Singh pens thank you note to fans for appreciating '83'...