The 79-year-old actor had faced backlash for featuring in an advertisement of a paan masala brand.
PTI 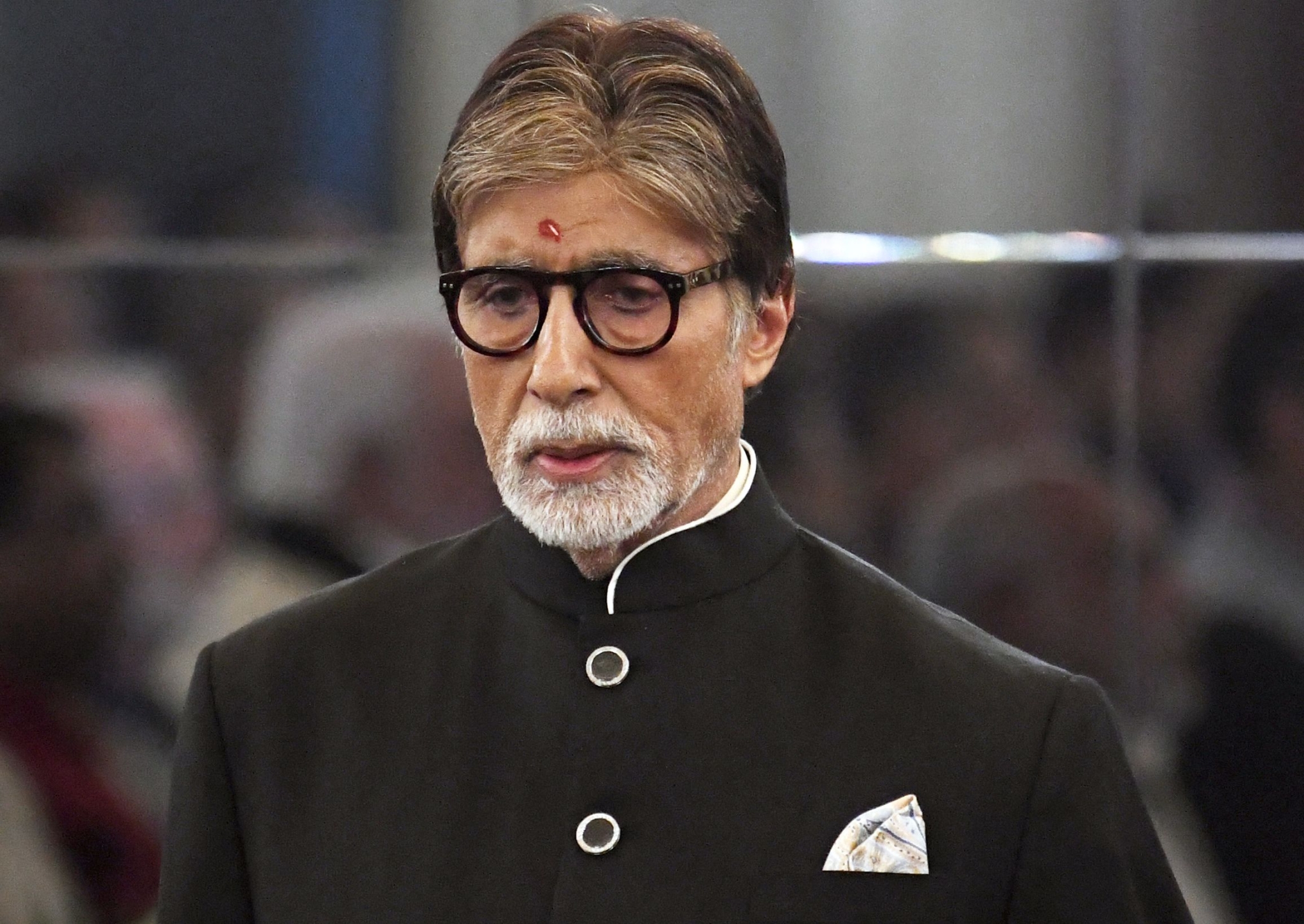 Megastar Amitabh Bachchan has withdrawn from an advertising campaign of a paan masala brand and said he has returned the money he received for promoting it.

The 79-year-old actor had faced backlash for featuring in an advertisement of a paan masala brand. Several fans of the screen icon had expressed their displeasure over the actor's decision.

A blog post, addressed by "the office of Mr Amitabh Bachchan", on Sunday night informed that he is no longer associated with the promotions.

"A few days after the commercial was aired, Mr Bachchan contacted the brand and stepped out of it last week. Upon checking why this sudden move - it was revealed that when Mr Bachchan became associated with the brand, he wasn't aware that it falls under surrogate advertising. 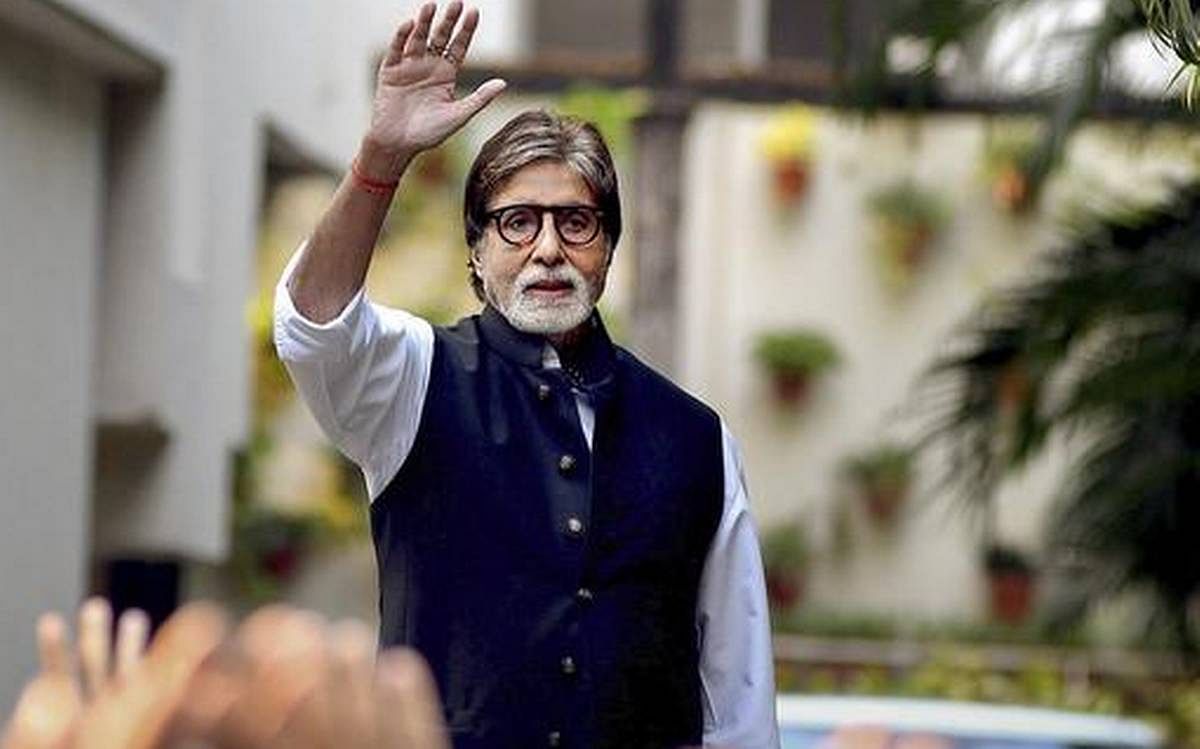 Watch Video: Amitabh Bachchan waves to fans who gathered outside Jalsa to celebrate his 79th...

"Mr Bachchan has terminated the contract with the brand, has written to them his termination and has returned the money received for the promotion," the post read.

Last month, the National Organization for Tobacco Eradication (NOTE), an NGO, had also appealed to Bachchan to not be part of advertisements that promote paan masala brands.

In an open letter, NOTE president Dr Shekhar Salkar had said that the actor should withdraw from "surrogate" paan masala advertisements and support the cause of the anti-tobacco movement.