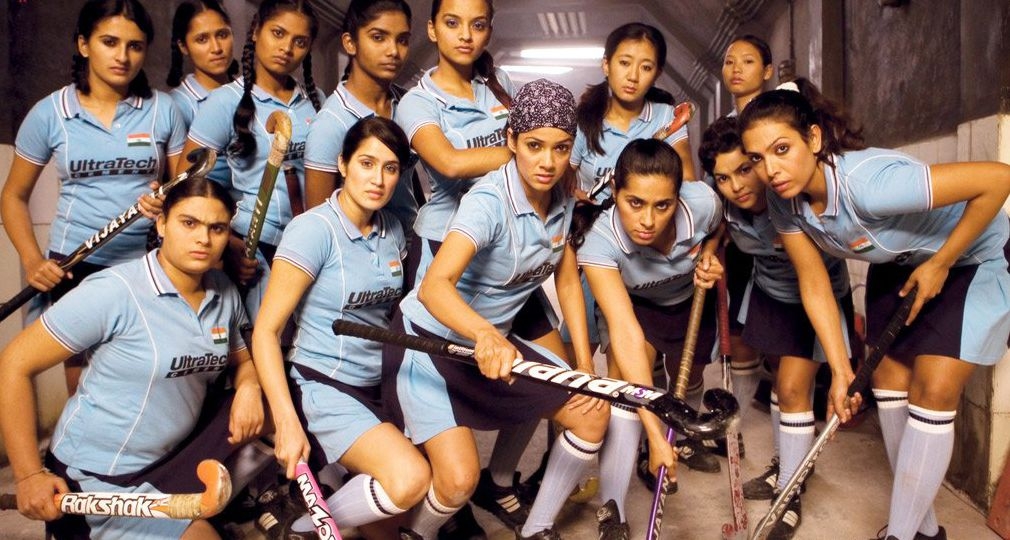 A brave and determined Indian women's hockey team etched its name in the history books by entering the Olympic Games semifinals for the first time, stunning three-time champions and world no.2 Australia 1-0 in an intense last-eight tie.

Actress Vidya Malavade, who essayed the role of the team captain, took to Instagram and shared a picture of the reel vs real team.

She captioned it as, “& Indian Womens Hockey Team creates HISTORY .. at the Tokyo Olympics beating the World No 2 Team Australia 1-0 My phone hasn’t stopped ringing since morning & I was just a part of the reel ..This .. These women are the REAL DEAL ..such PRIDE .. such GRIT .. so much POWER .. Team INDIA Onwards & Upwards ladies ..#JAIHIND 🇮🇳 Here’s wishing Rani & her team all the very very best .. Go conquer gurls.”

On the other hand, her co-star Sagarika Ghatge shared a post stating, “The Indian women’s hockey team created history today by entering the Olympics semifinals for the first time - congratulations to the whole team and more power to our women.”

Coming into the match, the odds were totally against India as in world no.2 Australia, a mighty unbeaten opponent, awaited them.

But the Indians, determined to prove a point, produced a strong and brave performance to eke out the narrow win over the Hockeyroos.

Drag-flicker Gurjit Kaur rose to the occasion when it mattered and converted India's lone penalty corner in the 22nd minute to surprise the Australians.

The Rani Rampal-led side will play Argentina in the semifinal on Wednesday.