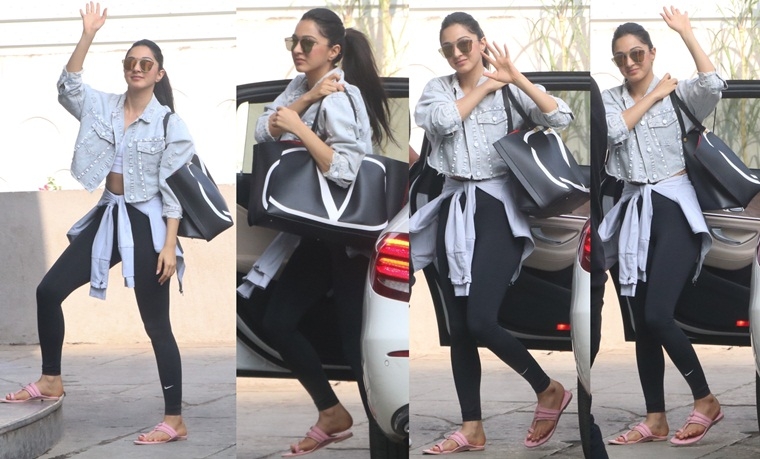 The actress has recently made a place for herself in Bollywood but her fashion game has always been top-notch. The 'Fugly' actress was recently spotted outside her gym in Bandra and her gym look has us bemused! 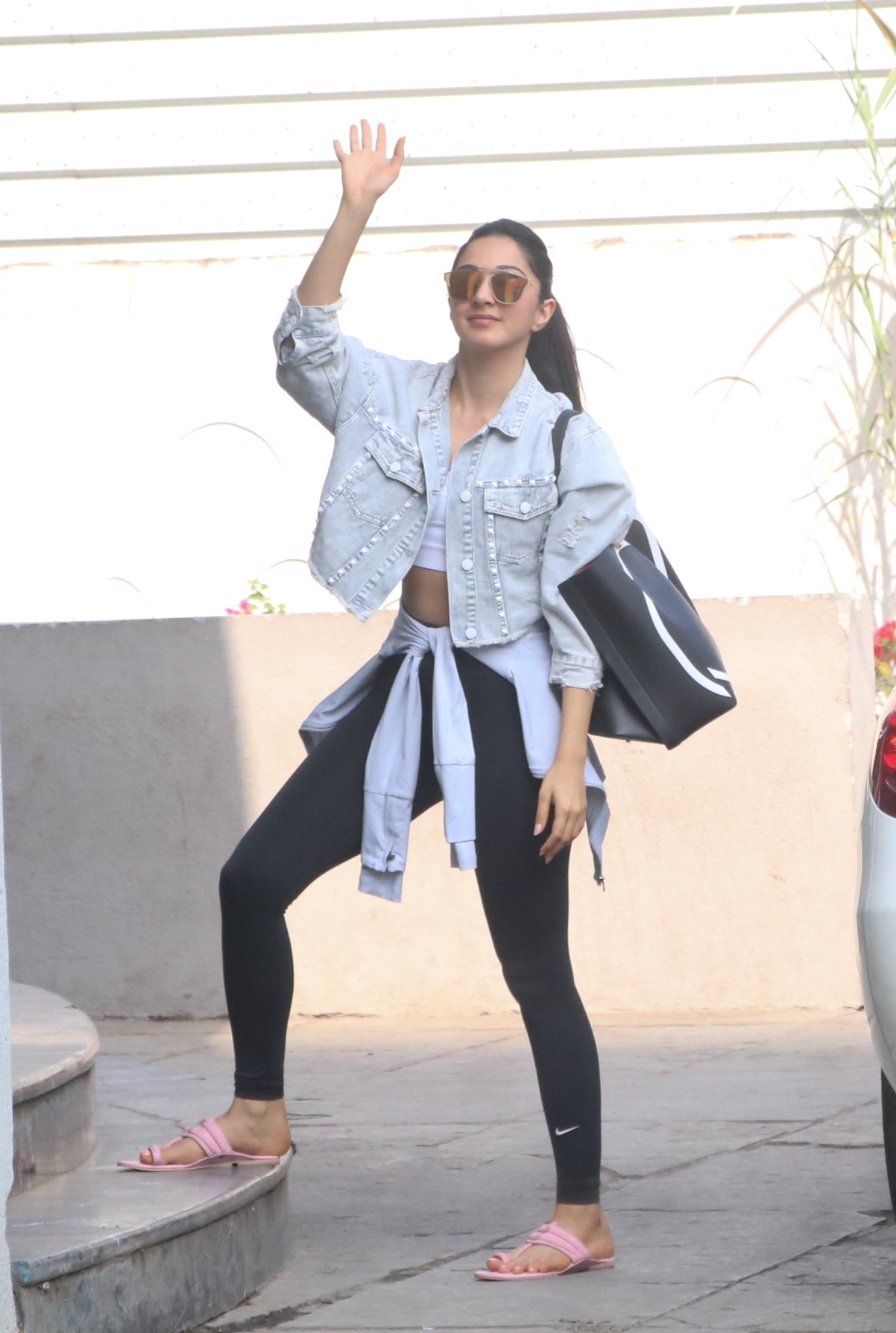 Kiara Advani spotted at a gym in Bandra, Mumbai | Photos by Viral Bhayani

Kiara Advani wore a pair of black Nike leggings and a sports bra with a jacket tied around her waist. She also wore an embellished denim jacket with her gym look, however that's not what has left us baffled. 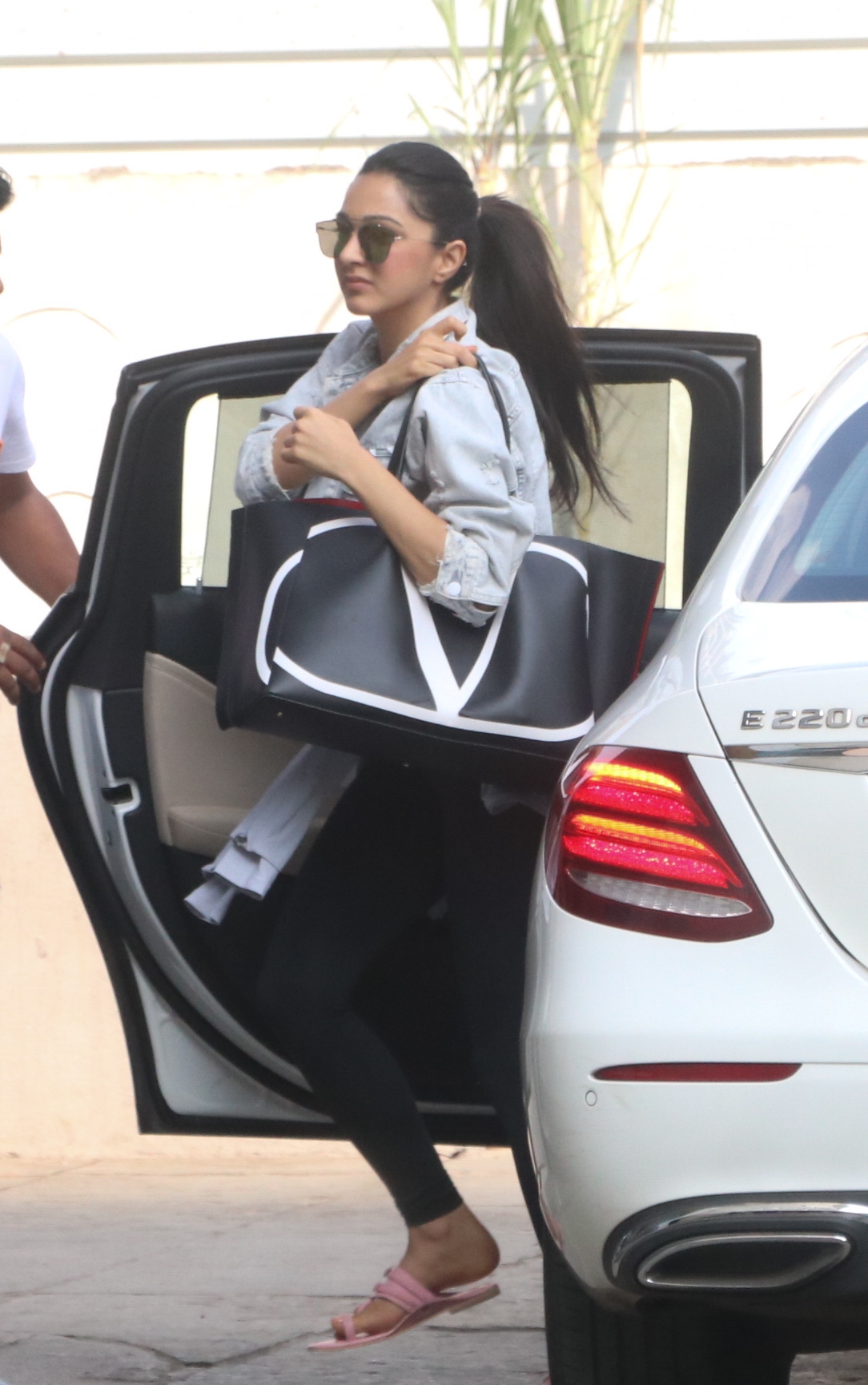 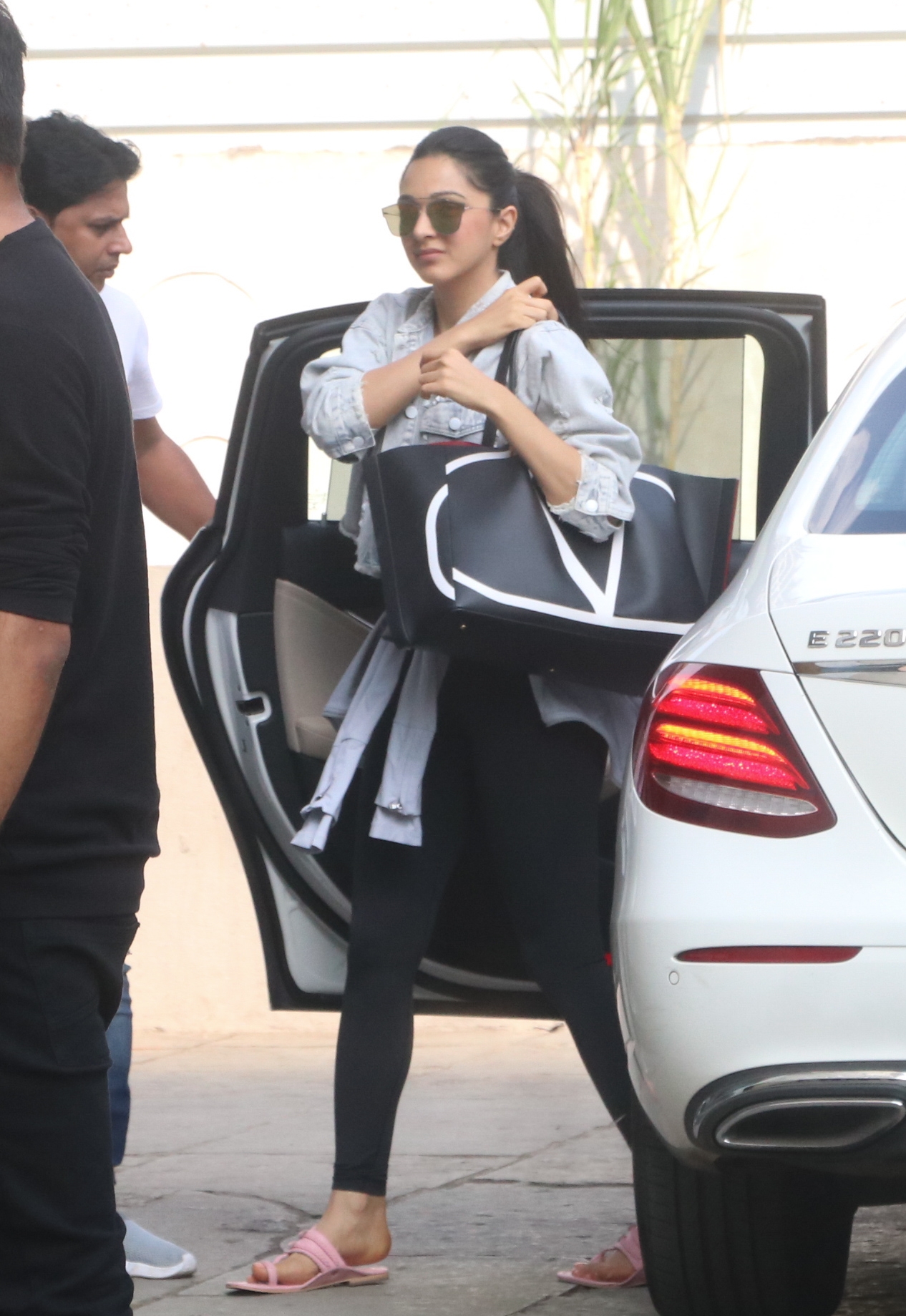 We were just recovering from the fact that Kiara takes a Valentino bag worth $ 2,845.00 dollars to gym and then we spotted those Kolhapuris.

Did Kiara Advani just team her Rs 2 lakh Valentino Garavani bag with Rs 200 kolhapuris? We are furious too! 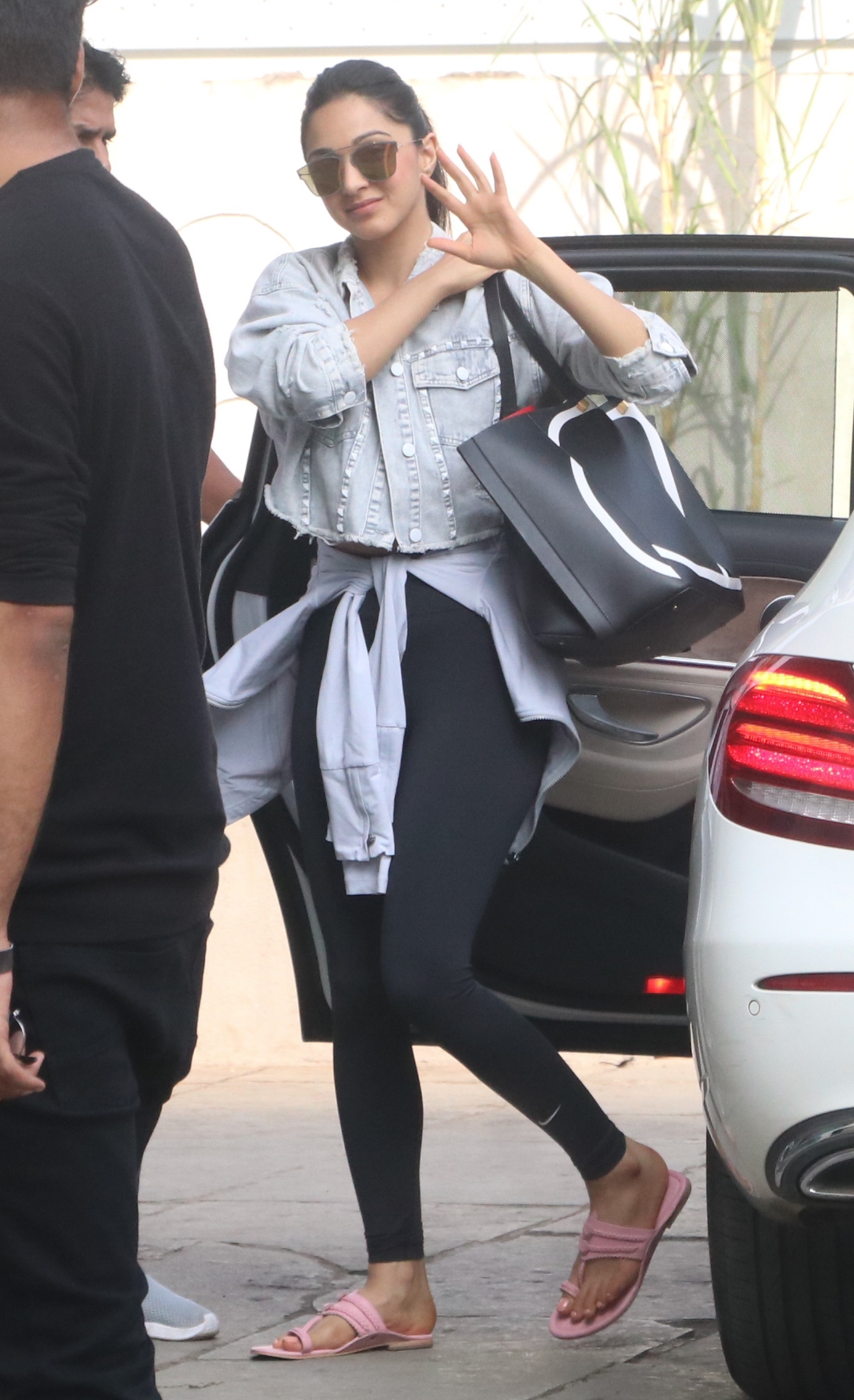 On the work front, Kiara Advani will be next seen in Indoo Ki Jawani. She will be paired opposite Aditya Seal who rose to fame after appearing as the antagonist in Student of the Year 2. The film revolves around a young woman’s misadventure with dating apps.

Apart from this, Kiara will be also be seen playing one of the pivotal roles in Good Newwz, alongside Akshay Kumar, Kareena Kapoor Khan and Diljit Dosanjh. The film’s trailer was recently unveiled, and we can quite expect it to be a laugh riot.

The actor will be also seen in Raghava Lawrence’s Laxmmi Bomb opposite Akshay Kumar and Bhool Bhulaiyaa 2 alongside Kartik Aaryan.