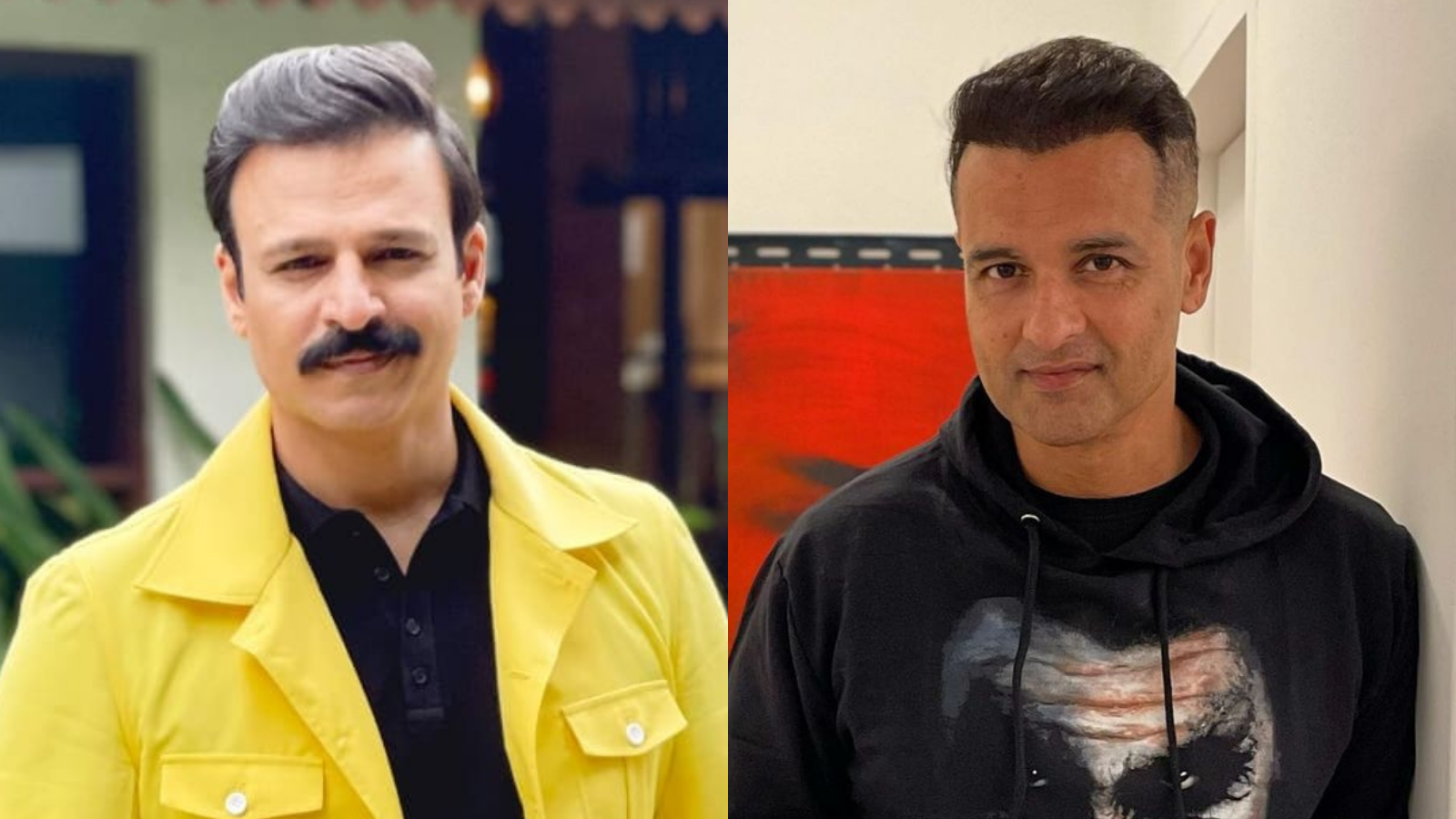 They both won accolades for their last film together. And now, 15 years later, actors Vivek Anand Oberoi and Rohit Bose Roy will share screen space in director Prasad Kadam’s 'Verses Of War'.

Vivek and Rohit were last seen together on screen in the 2007 superhit 'Shootout At Lokhandwala'.

Vivek and Rohit took to their social handles and dropped a brand new poster of the upcoming short film, ‘Verses of War’.

The Prasad Kadam-directed short film traces the unlikely friendship between the Pakistani officer and the PoW, based on their shared love for poetry.

Vivek plays the brave Indian soldier in the drama and Rohit essays the role of a Pakistani Army official.

Shivaanii Rai will make her debut with this film. 'Verses of War' is produced by Vikaas Gutgutia and Girish Johar.

On the work front, Vivek was recently seen in the third season of the Amazon Original series 'Inside Edge'. Director Prasad Kadam is known for short film like 'Chuha Billi' starring Adah Sharma and Anupriya Goenka. He has several projects in the pipeline including Anupam Kher and Aahana Kumra’s ‘Happy Birthday’ short film. Meanwhile, Rohit Roy was last seen in Sanjay Gupta’s ‘Mumbai Saga’.

'Verses of War' will be released exclusively on FNP Media YouTube channel, this republic day – as their special ode of brave soldiers across the globe! 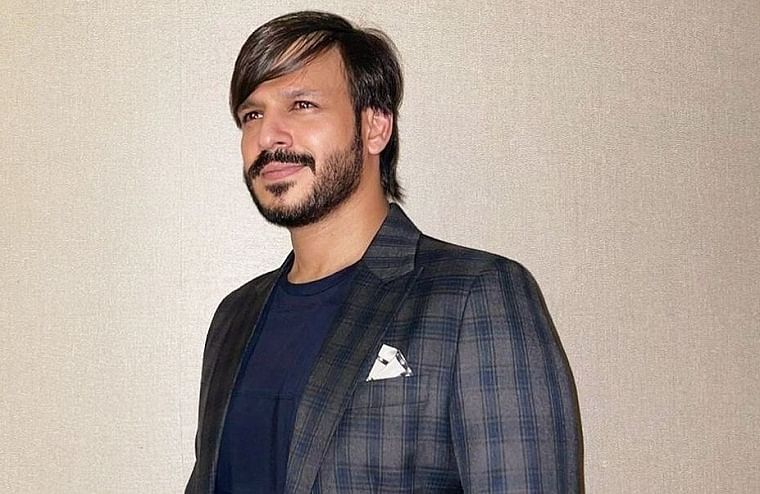