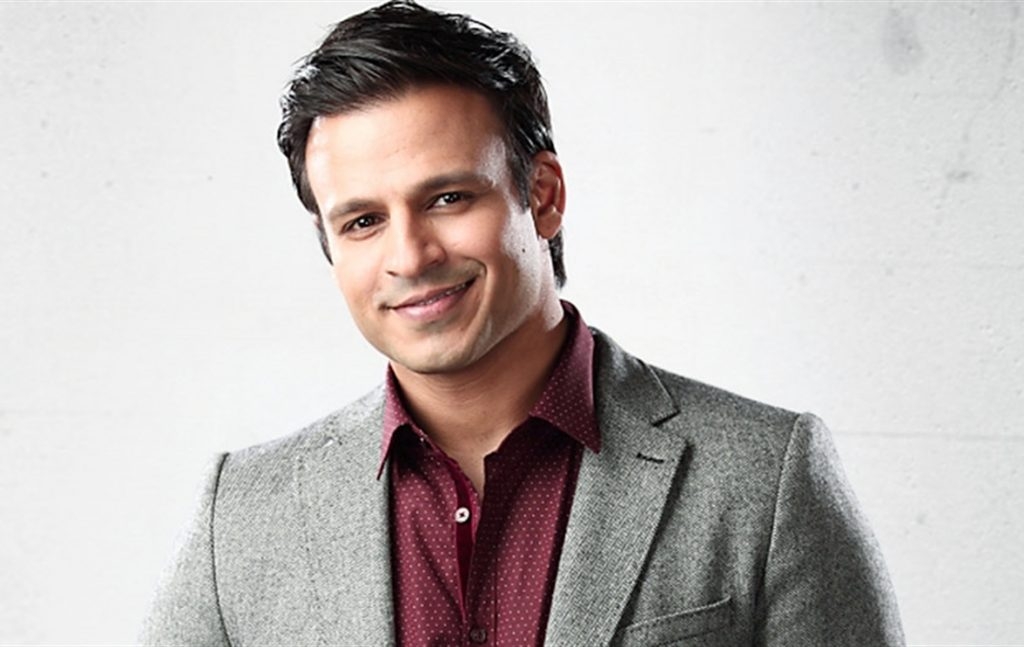 Actor Vivek Oberoi experienced success in Bollywood during his initial days. Vivek, who started his career with Ram Gopal Varma's 'Company' in 2002 is a son of veteran actor Suresh Oberoi. He grabbed attention with his performance in the film.

The actor's full name is Vivekanand. He was born on September 3, 1976, in Telangana, Hyderabad.

From receiving many awards for Best Debut to being part of several successful films like 'Saathiya', 'Omkara' and 'Kisna- The Warrior Poet', Vivek Oberoi managed to make his mark as an actor. He was considered to be one of the rising superstars in the industry.

But, things changed when he got involved in huge controversies which massively impacted his career.

Vivek Oberoi is celebrating his 45th birthday on Friday, September 3.

Here are some of the biggest controversies we wish he wasn't a part of:

Vivek accused Salman Khan of threatening him at a press conference in 2003. The huge controversy shocked many people. The matter revolved around actress Aishwarya Rai, who was then dating Vivek Oberoi. His reputation in the industry changed overnight and his image also suffered, Later, Salman was accused of destroying Vivek's career. 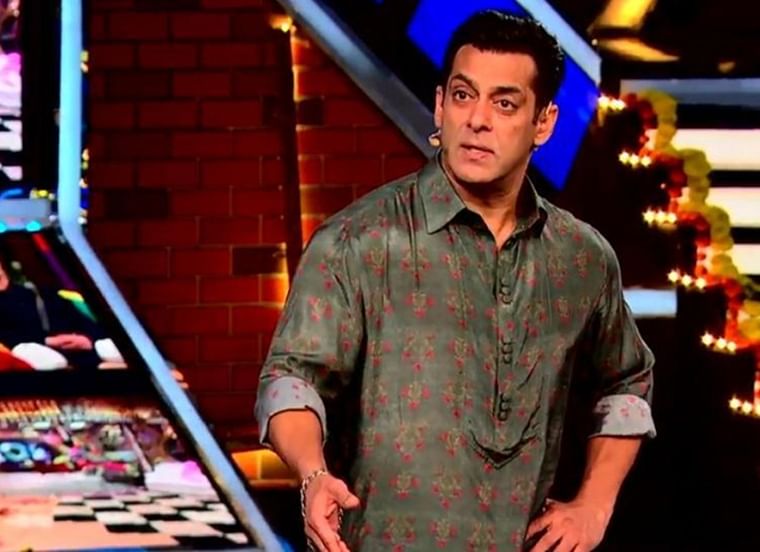 From Vivek Oberoi to Abhinav Kashyap: Bollywood personalities who felt the wrath of Salman Khan

Fake news reports claimed that Vivek donated Rs 1 crore at Mumbai's Siddhi Vinayak Temple after Salman was sent to jail in blackbuck case. It was a rumor which once again created a negative image of the actor.

Vivek received criticism for supporting the Bharatiya Janata Party (BJP). He played the role of PM Narendra Modi in his biopic. Many people criticized him and said that he was not fit for the role.

The actor shared a meme on social media featuring ex-flame Aishwarya Rai, her husband Abhishek Bachchan and ex-beau Salman Khan. He later deleted the post and apologized after receiving a lot of criticism. 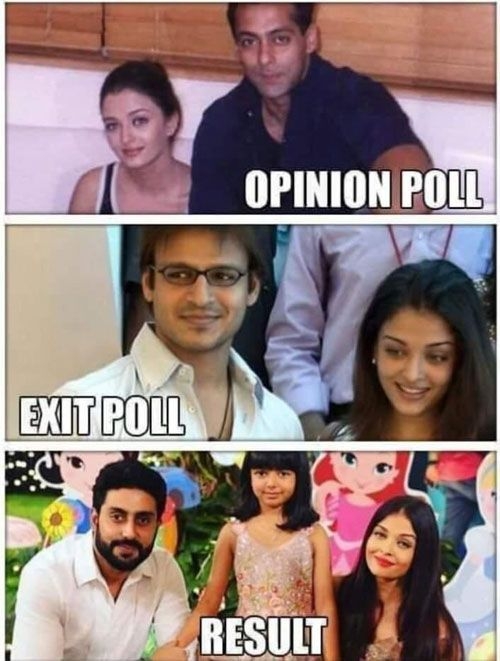 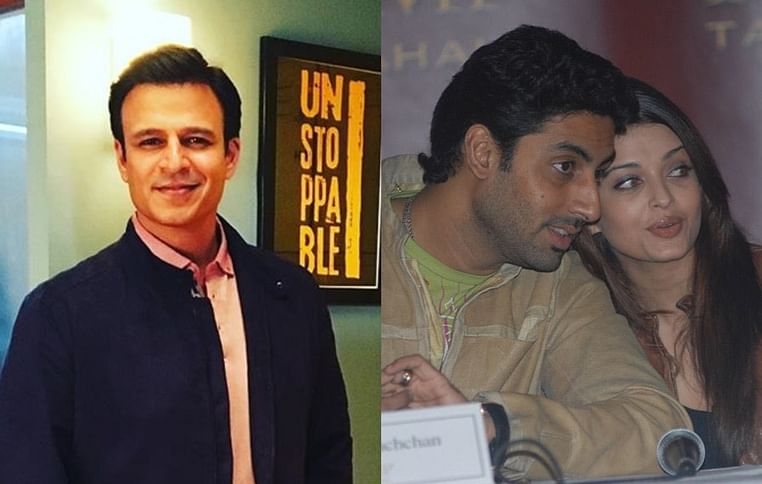