The filmmaker, in his now-deleted tweet, had shared a picture of Kashmir's popular dish 'Wazwan' and written, "Nobody knows how to make a vegetarian wazwan in Kashmir. But I am here to bring about a change. #TheKashmirFiles."
FPJ Web Desk 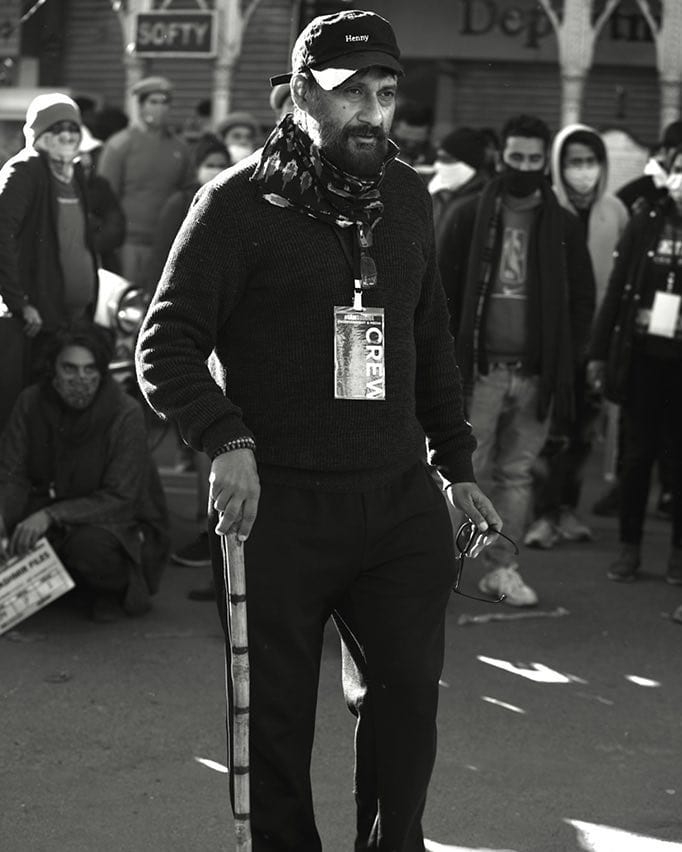 Filmmaker Vivek Agnihotri, who's working on his upcoming film 'The Kashmir Films,' has issued a statement after his controversial tweet about 'vegetarian wazwan.'

The filmmaker, in his now-deleted tweet, had shared a picture of Kashmir's popular dish 'Wazwan' and written, "Nobody knows how to make a vegetarian wazwan in Kashmir. But I am here to bring about a change. #TheKashmirFiles." 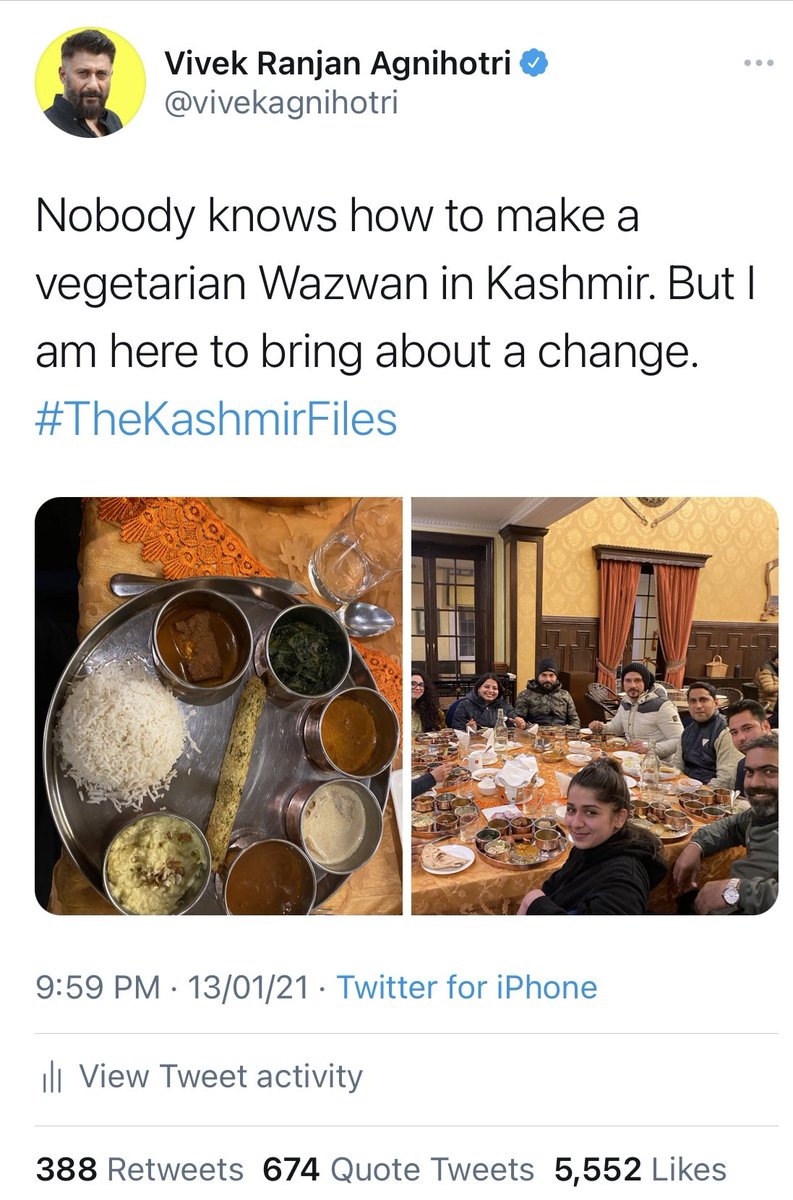 His tweet didn't go down well with a section of Twitter and several netizens reminded him that the dish, which is part of Kashmiri Muslim cuisine, doesn't even have a veg alternative. According to reports, a fatwa was also issued against the 'Tashkent Files' filmmaker.

On Friday, Agnihotri deleted his tweet and wrote, "With deep pain I am deleting this tweet because ever since I posted it, my local guests have come under intense threat, abuse & trolling from evil minds. I had learnt that people who eat together stay together but some people don’t want anyone to stay together. May God bless all."

Now, in a statement issued by timesofindia, the cultural representative of Indian Cinema at ICCR said, "I don’t want anyone’s life threatened or made miserable just because of one tweet. I hope you understand."

The filmmaker, who was shooting for his film based on the exodus of Kashmiri Hindus in 1990s, revealed that he had invited people for dinner and requested the hotel he was staying in, in Kashmir, to make Wazwan for the guests. Vivek, who's a vegetarian, had asked them to make a vegetarian thali for him, however, they allegedly said 'in Kashmir it is not possible.'

The filmmaker said that he later inquired with the locals and found out that while Wazwan is always non-vegetarian, a vegetarian thali is possible too. 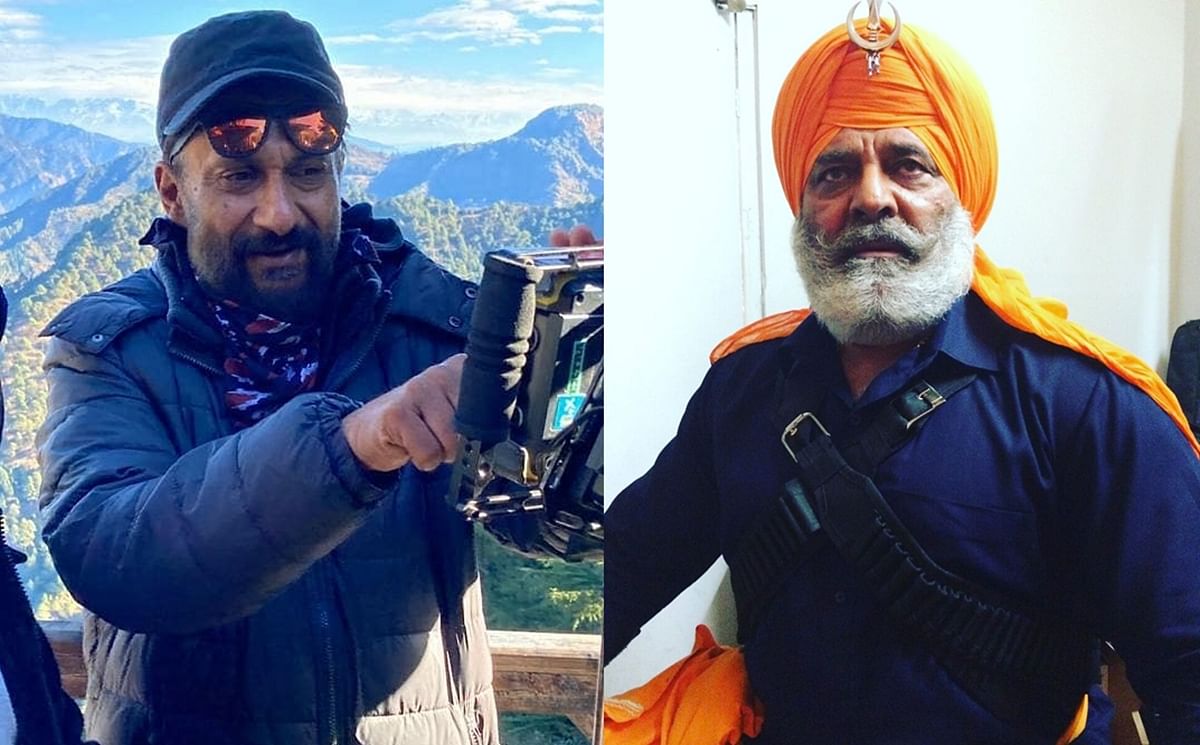