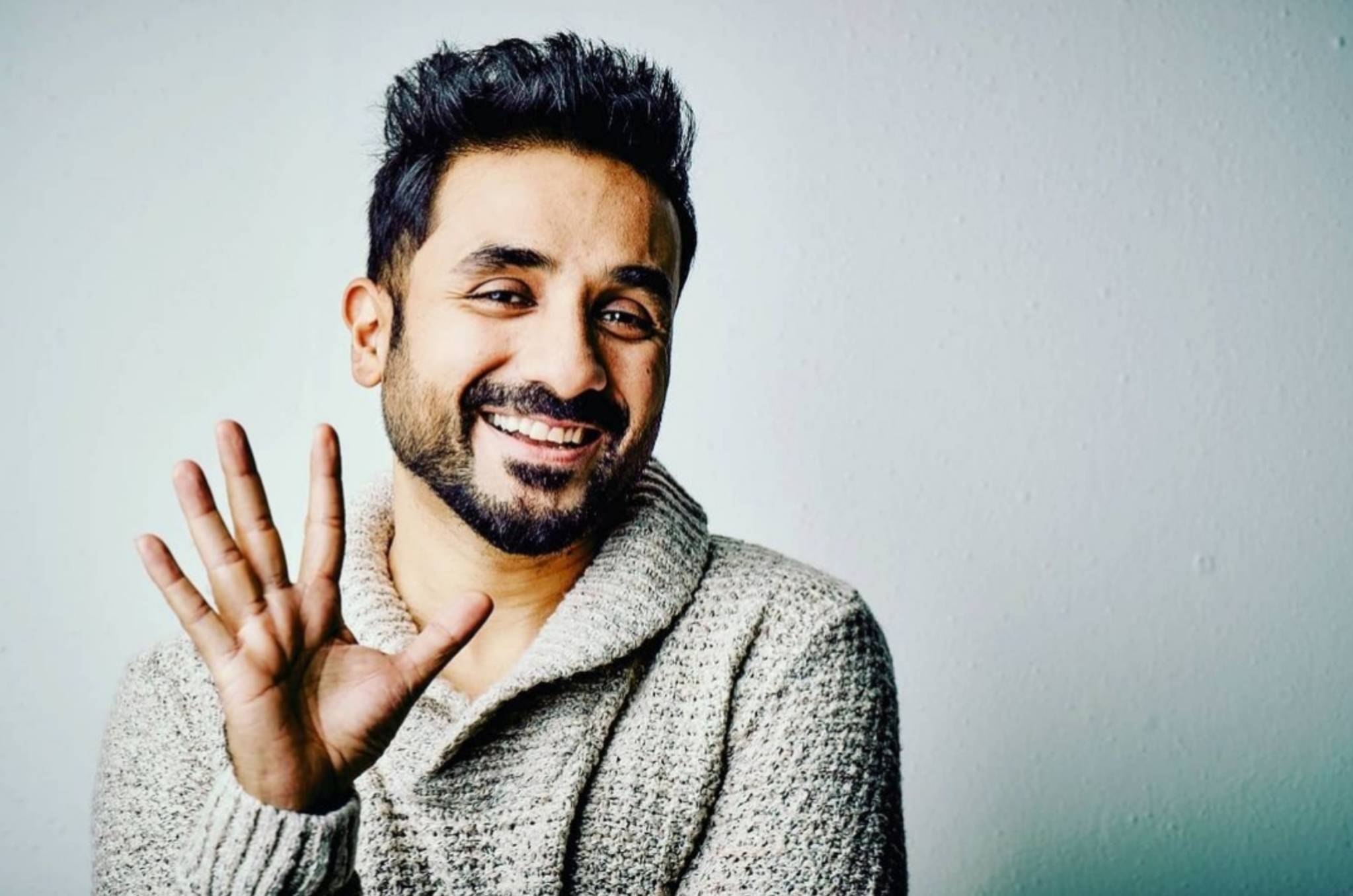 Vir Das who is born on 31 May is a beloved comedian who just keeps getting better as time goes by. He has been making people laugh for years and has accomplished a lot in his career.

He began his career in standup comedy and later acted in films like Delhi Belly, Badmaash Company and Goa Goa Gone.

In 2017, he entered the international stage with his Netflix special 'Abroad Understanding'.

He has also written comedic columns for Femina, Maxim, Exotica, DNA and Tehelka.

Let us celebrate his Birthday by looking at some of his best jokes over the years:

2. In Bollywood, we have 10,000 projects a year for fair heroines. We have 10 projects every year for dusky heroines and all of them are art cinema because apparently nothing glamorous ever happens to dusky people in India. They fall out of their bed and into pathos and Radhika Apte is in all those projects. If we ever make a biopic on Radhika Apte, Radhika Apte will have to play Radhika Apte in her own God damn biopic.

3. The first thing you must drink when you come to our country is Old Monk Rum. Non-Indians, this is just diplomacy in a bottle. If we find a foreigner who likes Old Monk, we'll just give them a passport. This rum is so strong that if you begin a story with, "So we were drinking Old Monk", you can skip to the end of the story. We don't need a beginning or the middle. So we were drinking Old Monk, and the next morning the currency was demonetized and the economy had crashed. We didn't know how." 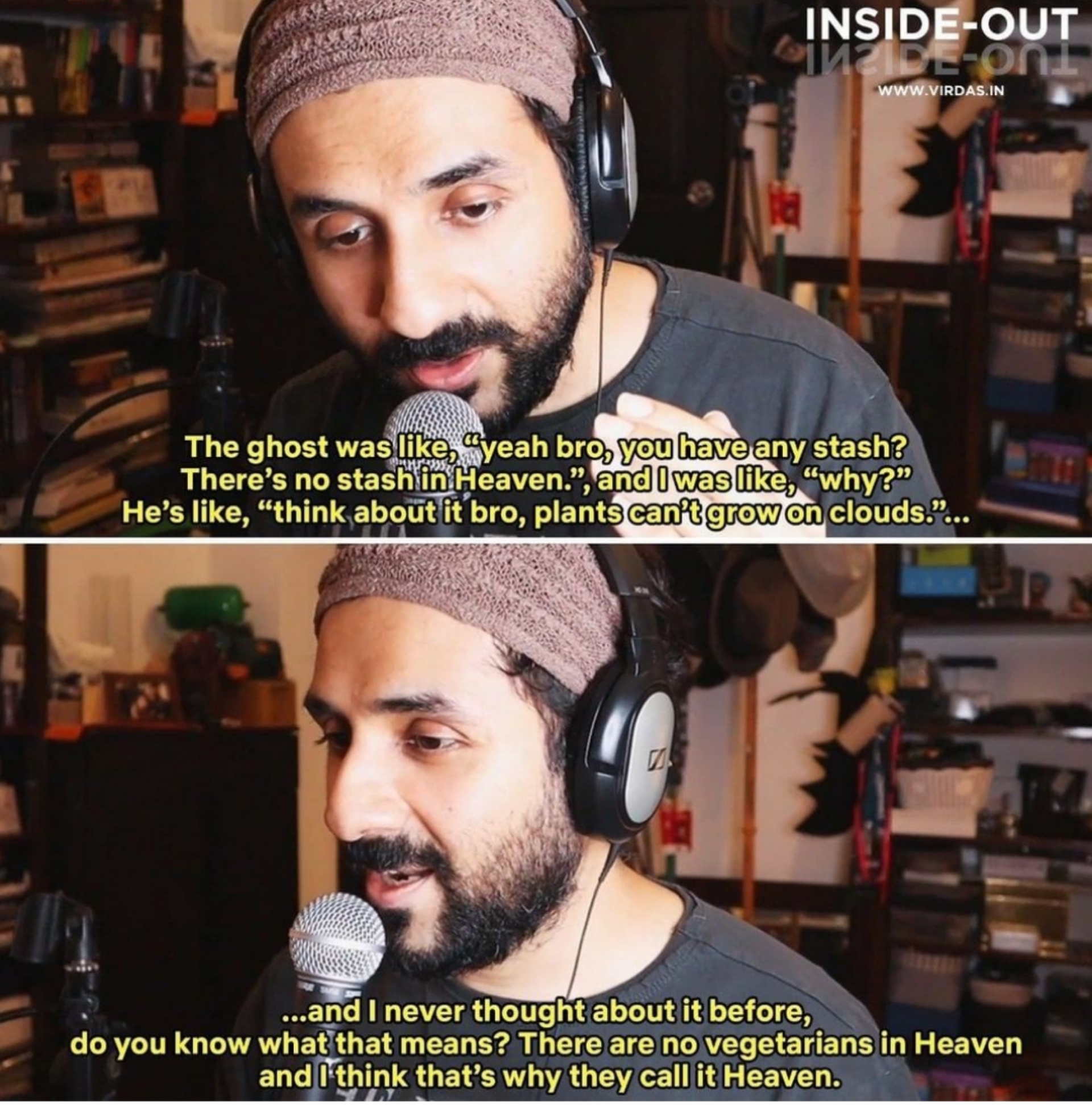 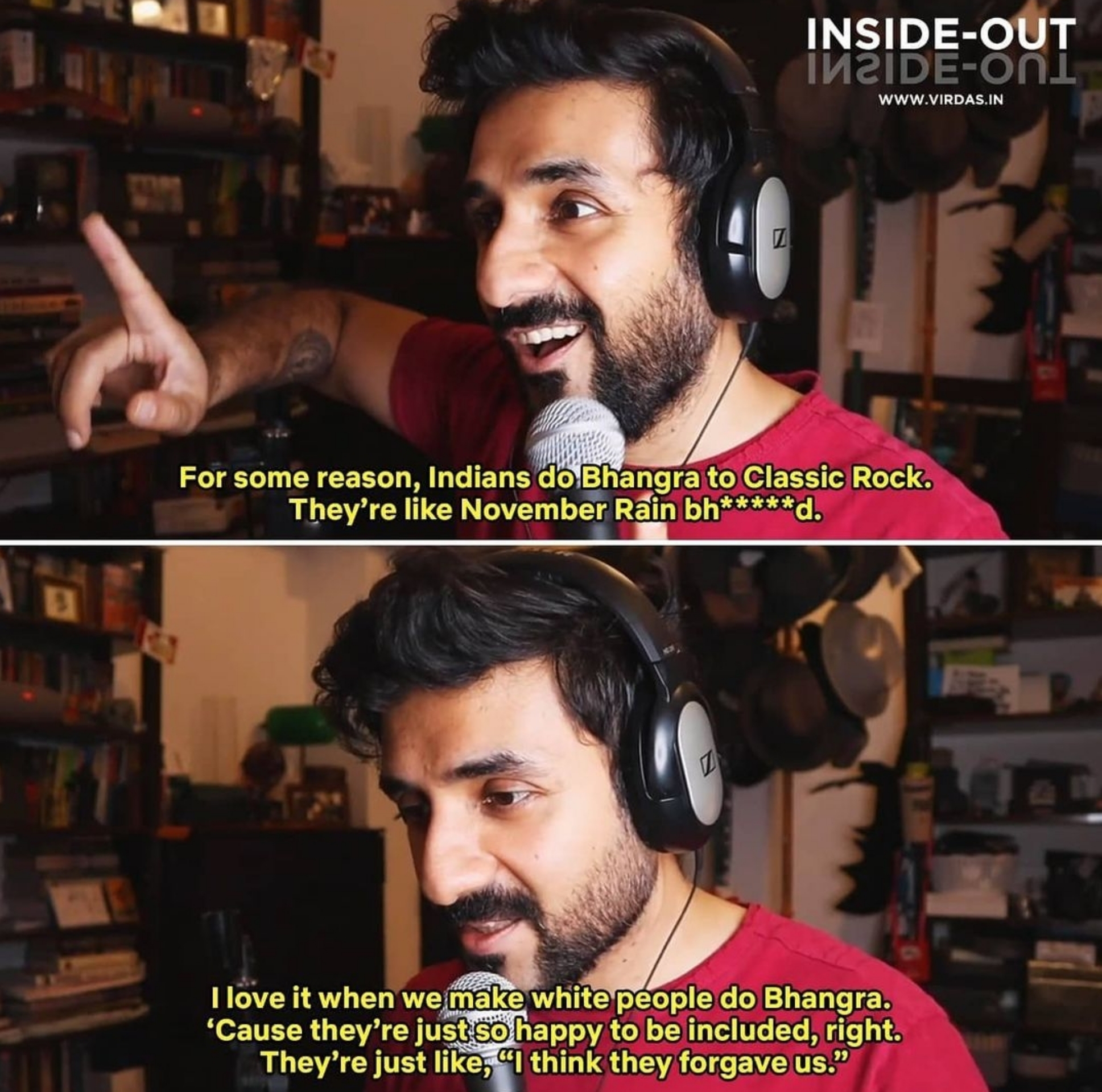 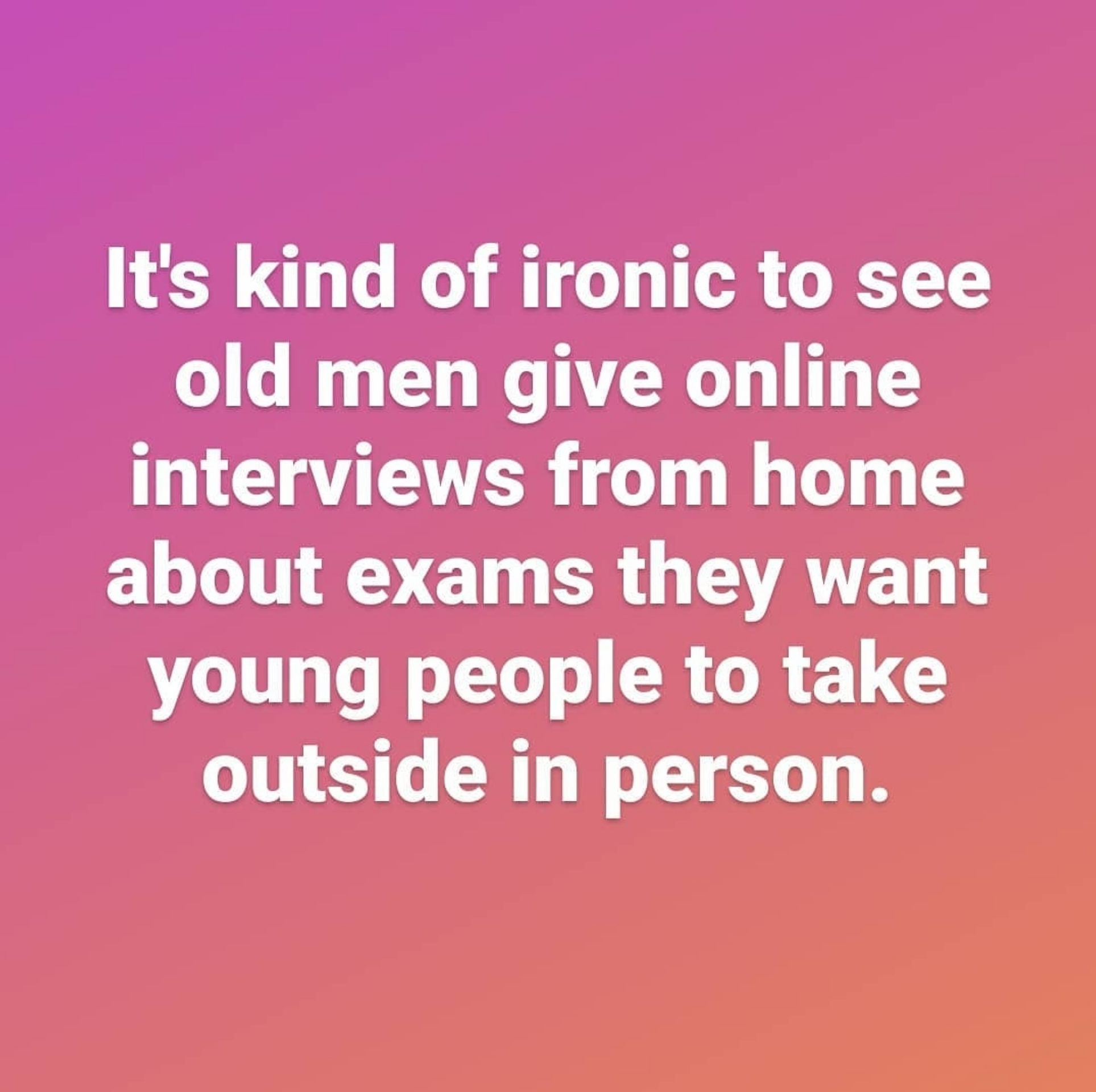 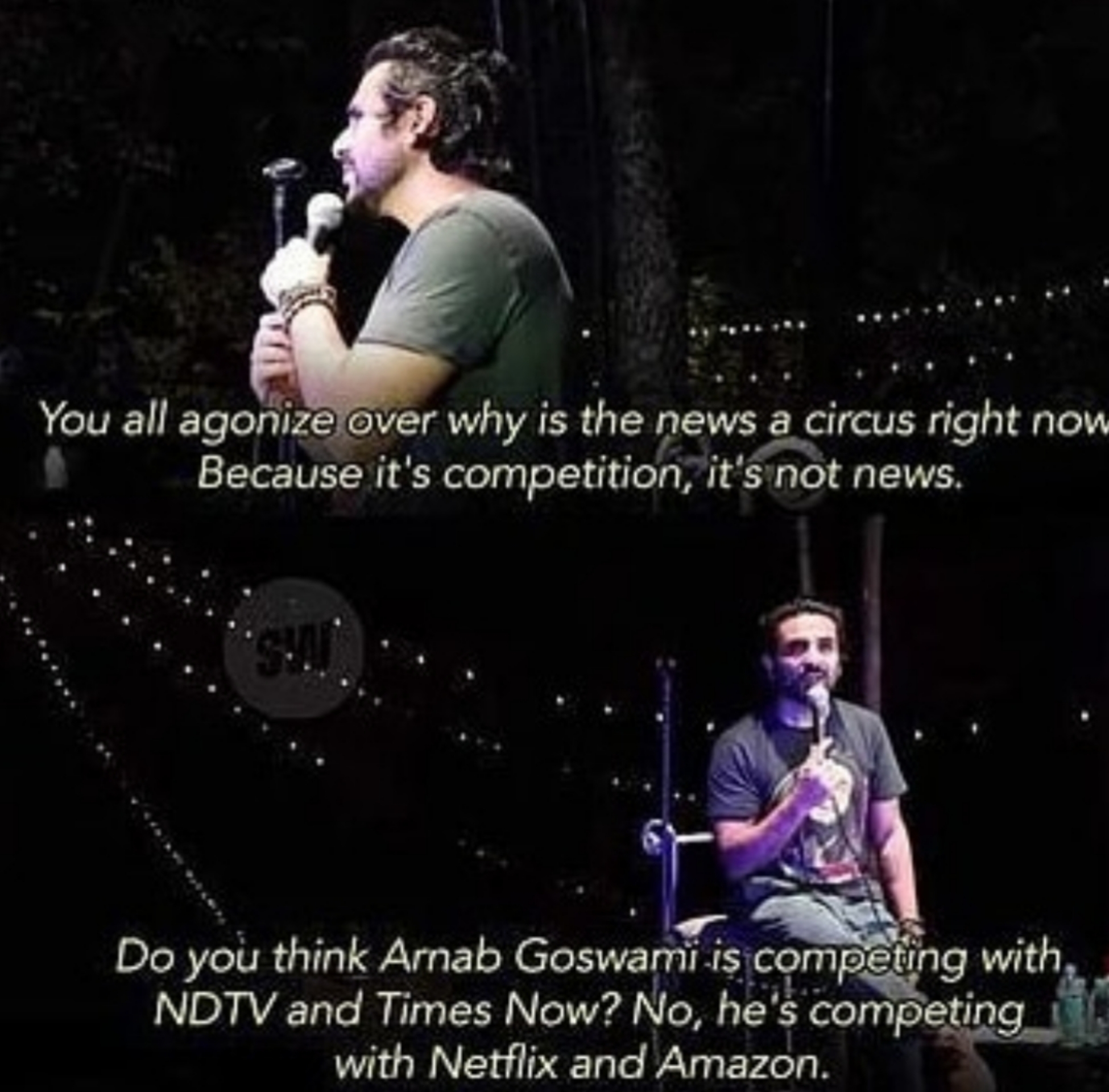 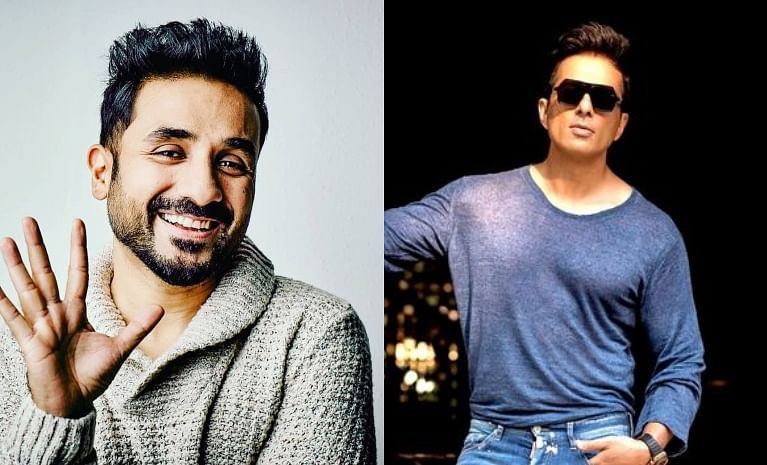