Mehra made his Bollywood debut with the film 'Raagini' in 1958 as a child artist. His first film as the lead actor 'Ek Thi Reeta' was released in 1971.
FPJ Web Desk 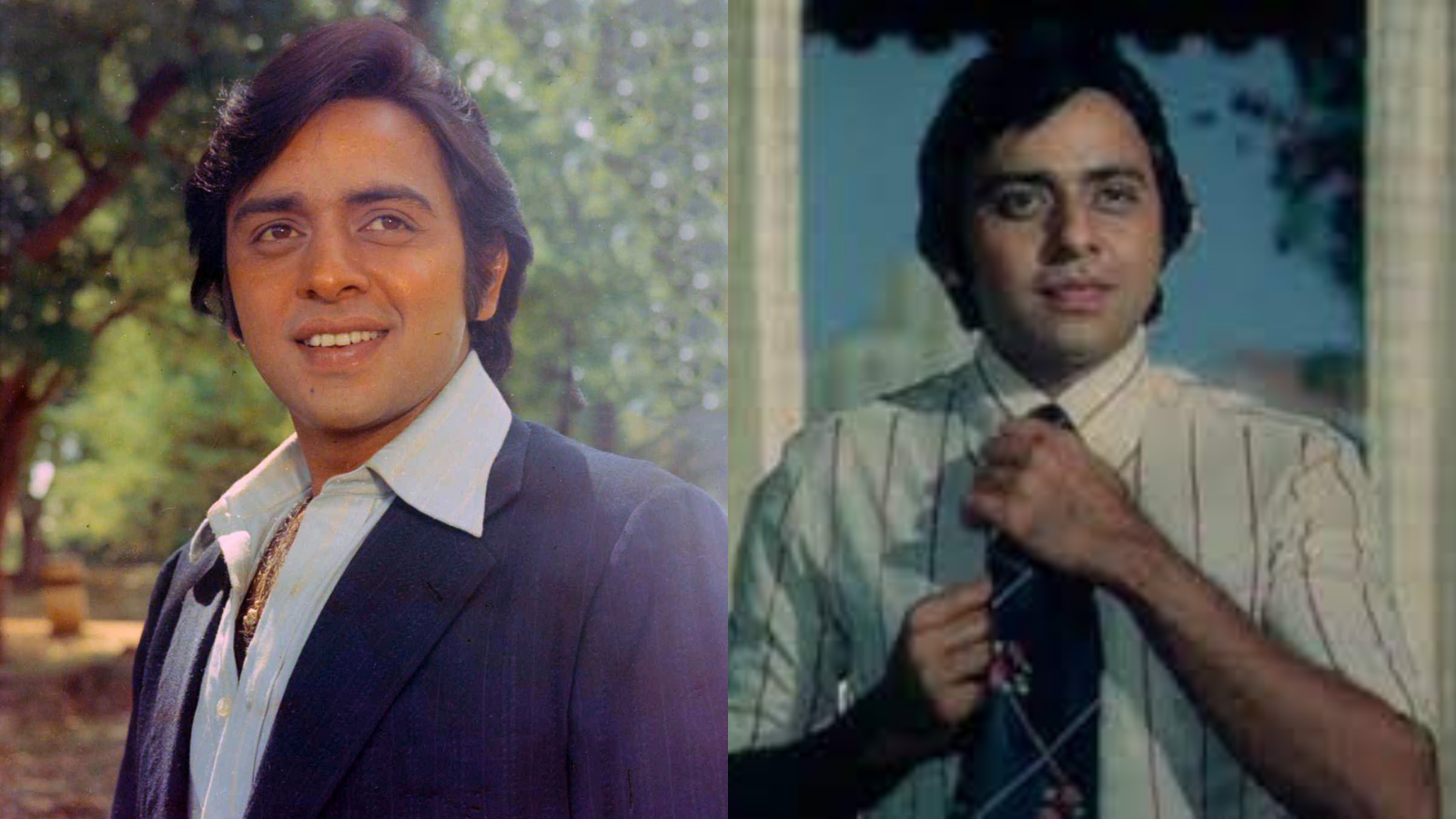 Vinod Mehra was one of the most talented actors in the Hindi film industry. He acted in nearly 100 films in his career spanning over two decades.

He made his Bollywood debut with the film 'Raagini' in 1958 as a child artist. He played the role of young Kishore Kumar in the film.

His first film as the lead actor 'Ek Thi Reeta' was released in 1971.

He participated in the All India Talent Contest organised by United Producers and Filmfare 1965 where more than 10,000 contestants were involved. Not many know that he lost the contest to Rajesh Khanna and became the male runner up.

He has delivered many hit films and left a significant mark with his characters. He also produced and directed the film 'Gurudev'. 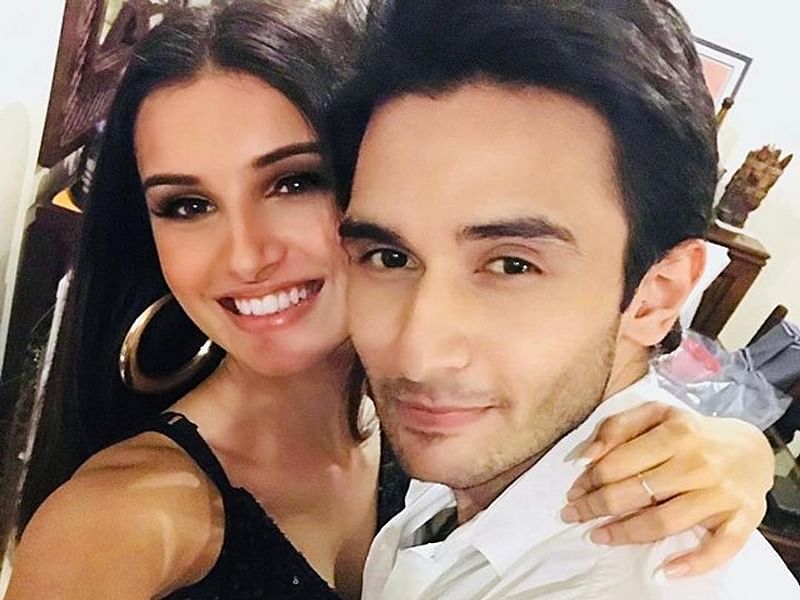 Here is a list of some of his best films:

Anuraag is a 1972 drama film, directed by Shakti Samanta. The film also stars Moushumi Chatterjee in the lead role. The film gave him recognition and established him as an actor.

Sawarg Narak was a family drama. Actor Vinod Mehra played the character of Vinod in the film. His character was loved by the audience as it had a significant contribution to the storyline.