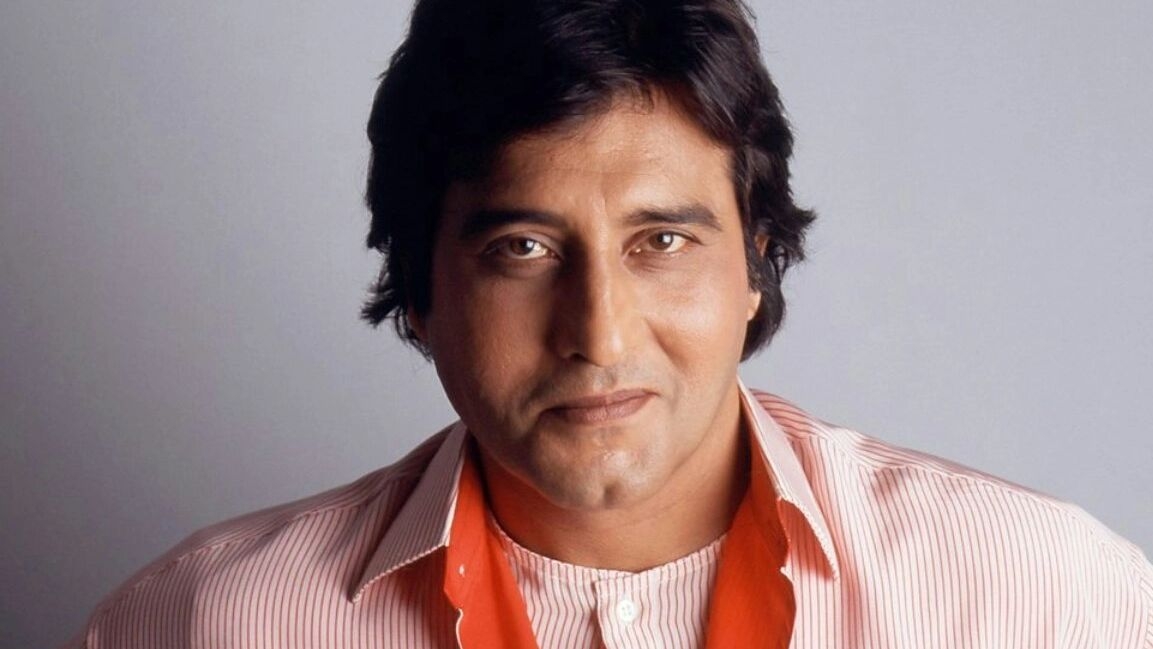 Vinod Khanna was reportedly spotted by Sunil Dutt after graduation and he made his acting debut as an antagonist in Dutt's 1968 film ‘Man Ka Meet’.

He then played supporting roles in various films. Khanna was mostly liked by the audience as a villain in films.

However, he started getting opportunities to play the lead roles in films. In 1973, his performance as an Army officer facing death row in Gulzar's 'Achanak', earned him critical acclaim.

Vinod Khanna emerged as a successful hero and delivered many super hit films. He gained a lot of popularity with his looks and characters on screen. Above all people were astonished to see his commendable shift from a villain to a hero.

Khanna was also known to be one of the highest-paid stars of his times, along with Rajesh Khanna and Amitabh Bachchan. The late actor was hospitalised in Mumbai in 2 April, 2017, for a few weeks after suffering from severe dehydration. He died on April 27, and it was revealed that he had been battling advanced bladder cancer.

He has been posthumously awarded India's highest award in cinema, the Dadasaheb Phalke Award in 2018 at 65th National Film Awards.

On the veteran actor's 75th birth anniversary, take a look at some of his best films:

Mera Gaon Mera Desh is a 1971 drama film. Vinod Khanna played the antagonist in the film with Dharmendra and Asha Parikh playing the lead roles. The film gained him a lot of popularity and had super hit soundtrack.

Amar Akbar Anthony is a multi-starrer film of 1977, directed and produced by Manmohan Desai, and written by Kader Khan. Vinod Khanna played the character of Amar, a police officer, in the film. The film reportedly grossed Rs 155 million at the Indian box office and was also the highest-grossing Bollywood film of that year.

The action-thriller Qurbani became the talk of the town. It showcased the beauty of cinematography and the bond of Feroz khan and Vinod Khanna was loved by the audience. The famous song 'Aap Jaisa Koi' is from this film.

Dayavan was released in 1988. It is a crime-drama directed by Feroz Khan. He played a strong character of Don in the film. It is considered to be one of the iconic films of Vinod Khanna.

Satyamev Jayate turned out to be Vinod Khanna's biggest blockbuster film after his comeback in 1987. Yet again, he played a cop in the film. The film was applauded by the audience.

Chandni is a 1989 romantic film also featuring Sridevi and Rishi Kapoor. Tough Vinod played the second lead in the film, he marked his significance with his character.