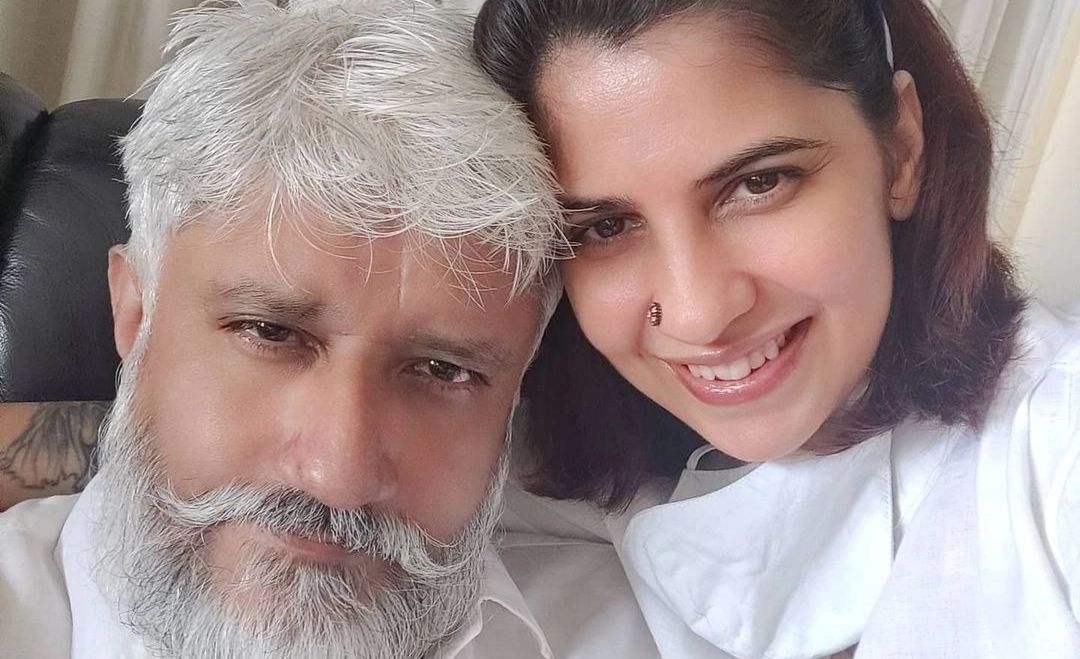 Filmmaker Vikram Bhatt on Wednesday shared a sweet birthday post for his 'wife'. Vikram has reportedly tied the knot again. He was previously married to his childhood sweetheart, Aditi Bhatt.

If reports are to be believed, Vikram Bhatt got married to Shwetambari Soni last year in an intimate ceremony. As per Etimes, they were reportedly dating for sometime before they decided to take their relationship to the next level.

To mark Shwetambari's birthday, Vikram shared a selfie with her, and wrote: "You turned me inside out

And you showed me what life was about

The only one that stole my heart away

I wanna do all I can just to show you

The only one that stole my heart away

Shwetambari is the sister of celebrity make-up artist Namrata Soni.

Earlier in July, she had shared a sweet post for her 'husband'. Sharing a picture, she wrote: "Love is wearing the same color without realising you are.. @vikrampbhatt You wear your white effortlessly." Soni added he hashtags - 'husband, love and happiness'.

Vikram Bhatt, who tied the knot with Aditi in 1998, has also dated Bollywood actresses Sushmita Sen and Ameesha Patel.

The 'Raaz' filmmaker had reportedly cheated on his first wife with beauty queen Sushmita Sen.

Sushmita and Vikram met each other working on the 1996 film 'Dastak', which was directed by Mahesh Bhatt. After falling in love with Sen, Vikram had 'abandoned' his first wife and daughter.

Recalling the 'mess', Vikram later told Hindustan Times, "I regret hurting my wife and my child and abandoning them. I regret the pain I caused them. I always believe that when you’re not courageous, you become cunning. I did not have the courage to tell Aditi how I felt. And it was all happening together, it was a big mess. I regret being weak at that time. Had I not been weak, things would have been different today. But when I look back in hindsight, it’s all about growing up, and everything teaches you something at least."

It follows the journey of a loving couple that moves from a small town to the bustling lines of Mumbai, only to face hardship after hardship. How their love overcomes these hurdles forms the crux of the tale. 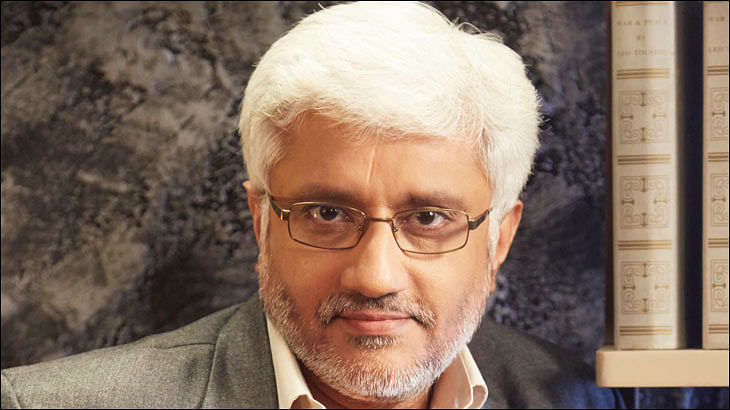