Vidyut is a trained martial artiste and has learnt kalaripayattu since the age of three.
FPJ Web Desk 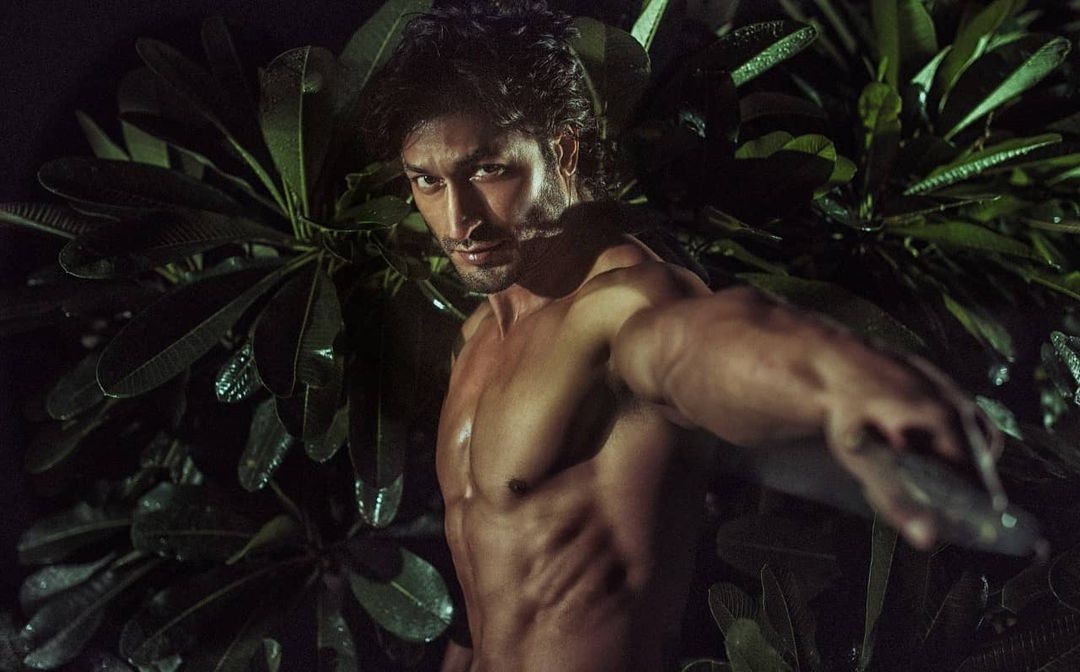 Bollywood action hero and fitness enthusiast Vidyut Jammwal has been named among “top martial artists in the world” by search engine giant Google.

Vidyut joins the league alongside veterans such as Jet Li, Johnny Tri Nguyen, Stevan Seagal, Donnie Yen and Tony Jaa among others.

Sharing the image of the same, Jammwal wrote on Instagram, “Jai Hind.”

Earlier this year, during a chat with actor and parkour specialist Chase Armitage, in a segment titled "X-Rayed By Vidyut", the actor shared: "I'm asked very often, 'Am I too late to start training or to be a martial artiste?' My answer is it's never too late to begin. I want to emphasize the fact that the notion of limitations is in the mind."

Vidyut is a trained martial artiste and has learnt kalaripayattu since the age of three.

His vision is to popularise the indigenous martial art through Indian cinema.

"I don't have a vision yet about how it should be presented, but my vision for Indian cinema is that people should talk about kalaripayattu, the martial art. It is an original Indian martial art," Vidyut told IANS.

"When I go and pursue an award from Jackie Chan, and when they talk of kalaripayattu, the Indian martial art, I feel proud. My vision for Indian action cinema worldwide is that we need to present this," he said about popularising kalaripayattu on screen.

Vidyut, who rose to fame with the "Commando" franchise of films, notes many things that are popular globally today actually originated in India.