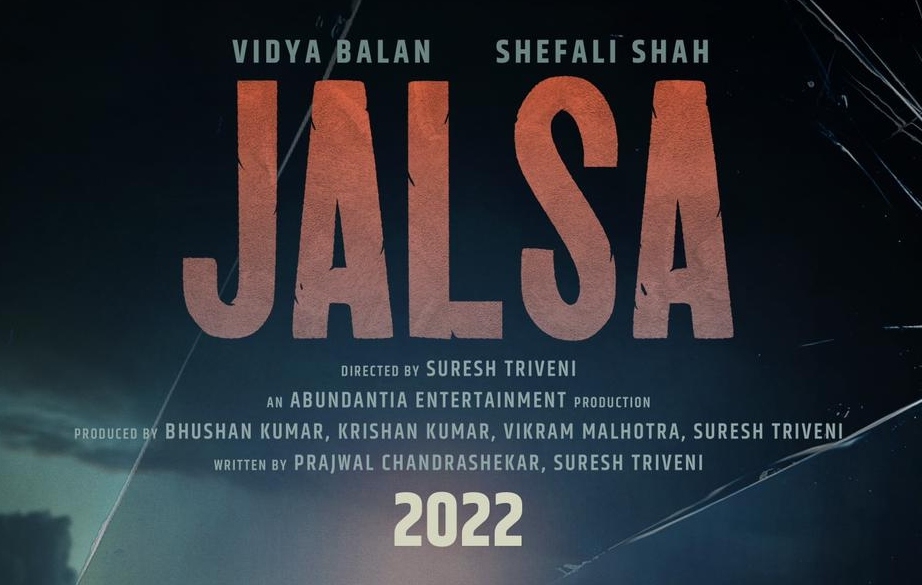 T-Series and Abundantia Entertainment have once again collaborated for promising and high-quality content in the form of their latest film ‘Jalsa’ that commenced filming in Mumbai, on Thursday.

Co-written and directed by the highly acclaimed Suresh Triveni of ‘Tumhari Sulu’, Jalsa reunites Suresh with the powerhouse, actor Vidya Balan and brings on-board another actor par excellence actor, Shefali Shah, in the lead in Jalsa.

Sharing his excitement on the commencement of the film, Suresh Triveni, Director, writer and producer commented, “It is my absolute pleasure to collaborate with T-Series and Abundantia Entertainment on 'Jalsa' and to work with my fantastic crew and cast led by Vidya and Shefali. With 'Jalsa', we hope to engage, thrill and entertain movie-watchers with a unique tale of powerful characters and precarious circumstances”. 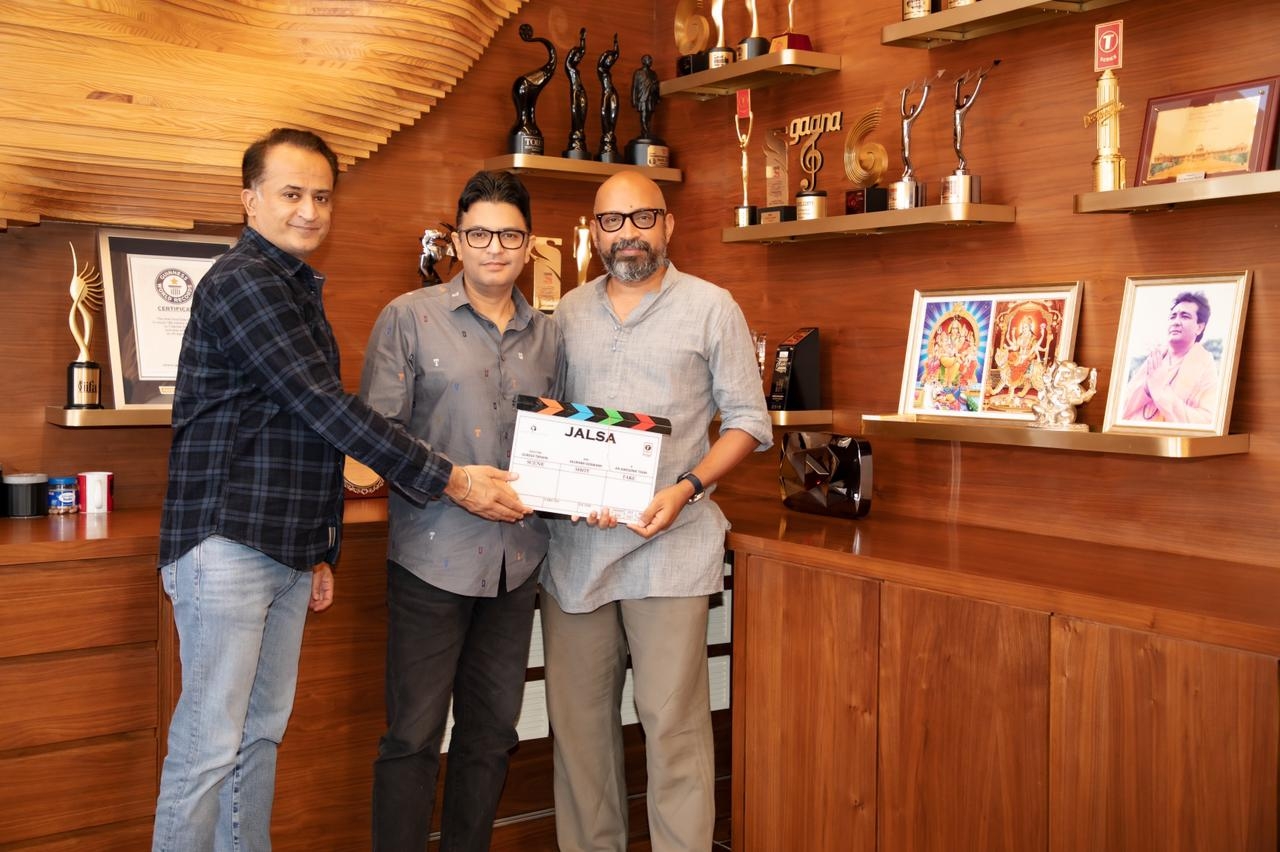 Talking about 'Jalsa' and her reunion with Suresh Triveni, T-Series and Abundantia Entertainment, actress Vidya Balan said, “I’m very excited to collaborate again with Suresh. Tumhari Sulu was a one-of-a-kind, fun experience and I look forward to us creating something special with 'Jalsa'. 'Jalsa' is an edgy but human story and I can’t wait to firstly start work on and then share it with the world. I’m also delighted to reunite with Abundantia Entertainment and T-series on the back of 'Sherni' and look forward to working with Shefali who I have admired for long as also the rest of amazing cast and awesome crew”.

Speaking about Jalsa, actress Shefali Shah said, “I am sooooo excited to be a part of “Jalsa”. It is a story with such a unique perspective that when Suresh first told me about it, I knew I just had to do it. I’m also excited to work with Vidya, whose work I have deeply admired. It’s also wonderful that I’m working with producers like Abundantia Entertainment and T-Series, two companies that are at the forefront of curating interesting and engaging content.”

Bhushan Kumar, Producer & Managing Director, T-Series added, “I can proudly say that, in recent times, Jalsa has been one of the sharpest scripts that T-Series and I have had a chance to partner on. And with actors like Vidya Balan and Shefali Shah leading it, the film becomes even more special. I’m delighted to work again with Suresh and of course, very happy to join hands with Vikram and team once again, taking our collaboration further”. 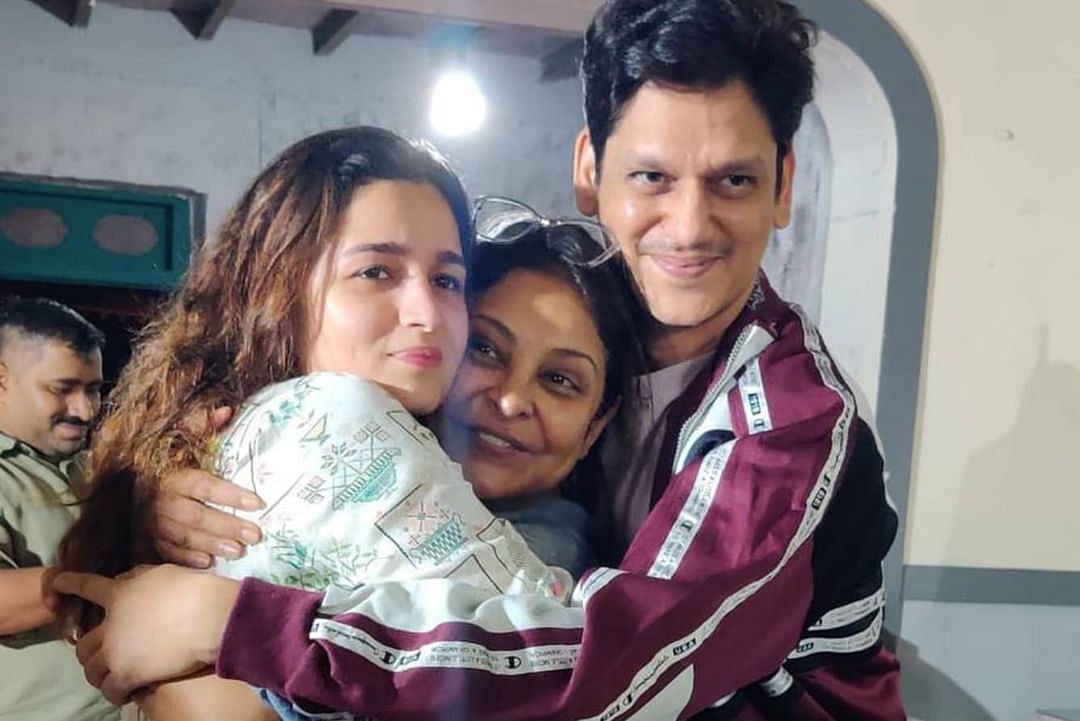 Vikram Malhotra, Producer & CEO, Abundantia Entertainment added, “It is a proud day for Abundantia Entertainment to assemble amazing creative talent like Vidya, Shefali and Suresh in one film! Jalsa underpins our vision of enabling powerful stories and progressive storytellers. I’m thrilled to partner with Suresh, the talented debutant writer, Prajwal as well as a terrific team to take Suresh’s vision forward. Working with T-Series is a successful habit now and I look forward to yet another winning outing”.

T-Series and Abundantia Entertainment have successfully collaborated on multiple films including blockbuster successes like Airlift (2016), Baby (2015) as well as one of 2021’s highest acclaimed and loved films, ‘Sherni’. 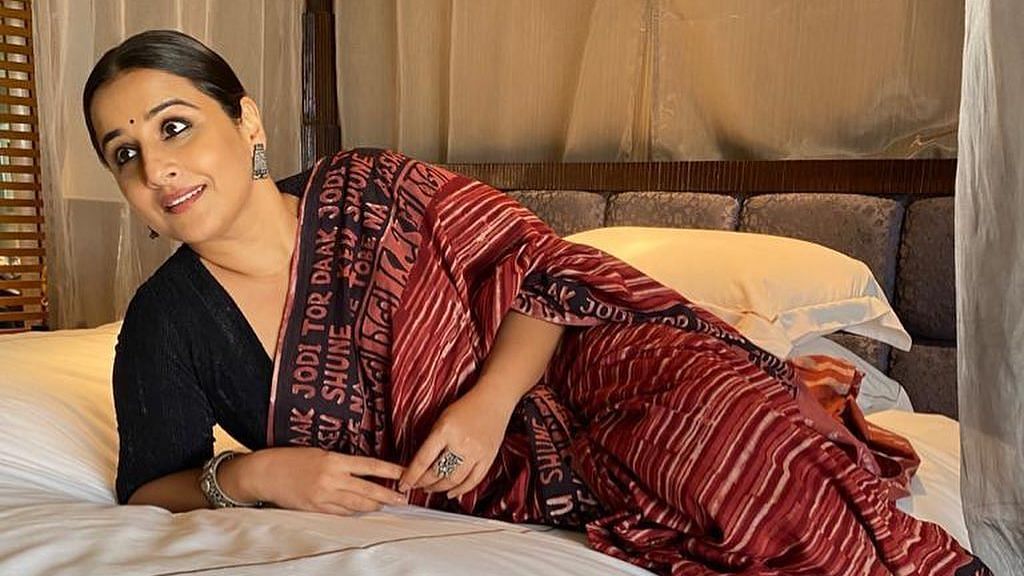