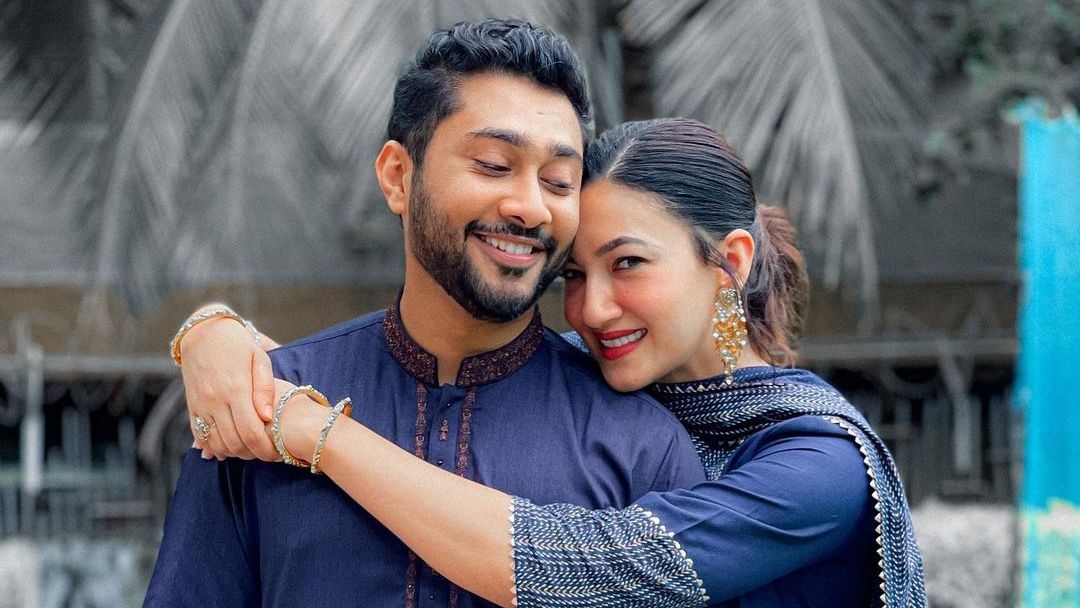 Actress Gauahar Khan and her husband, choreographer Zaid Darbar, are one of the most talked about celebrity couples.

Recently, Gauahar shared a reel and showed off her stunning ring that Zaid proposed to her with, as she hopped on to an ongoing trend on Instagram.

The '14 Phere' actress falunted her ring as the song 'Make His Pockets Hurt' played in the background.

In the video, Gauahar first showed her palm and then flipped her hand to show the beautiful ring. The voiceover in the video said, "I wouldn’t have been mad if he proposed with a ring pop but."

Moments after she shared the post, Zaid took to the comments section and wrote, "But Where are the other rings?" with a couple of emojis.

The two celebs went on drives and dates during the lockdown. After dating each other for a while, the couple has finally decided to get married in December 2020.

Gauahar Khan, a former model, famously featured on the show 'The Khan Sisters', which showcased the lives of her and her sister Nigaar. Gauahar Khan has also featured in films such as 'Rocket Singh', 'Game' and 'Ishaqzaade'. She participated in reality TV shows such as 'Jhalak Dikhhla Jaa 3', 'Bigg Boss 7' and 'Fear Factor: Khatron Ke Khiladi 5'. She also appeared in the web series 'Taandav'.

Zaid Darbar is the son of veteran singer-composer Ismail Darbar. He is a choreographer by profession. 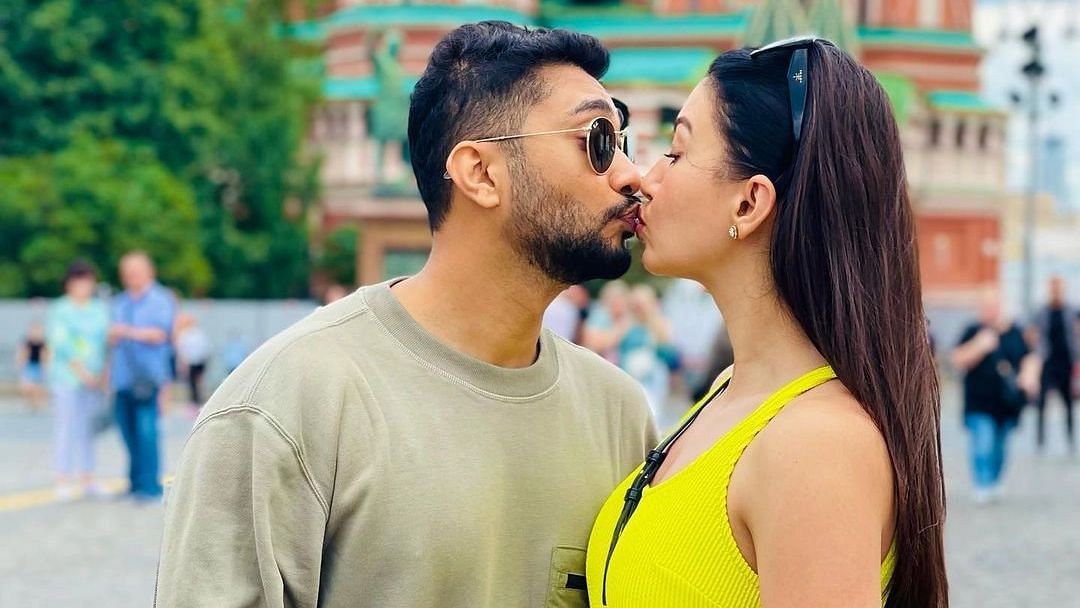