On December 20, Vicky was snapped at the airport in the morning as he left for a shoot in Indore.
FPJ Web Desk 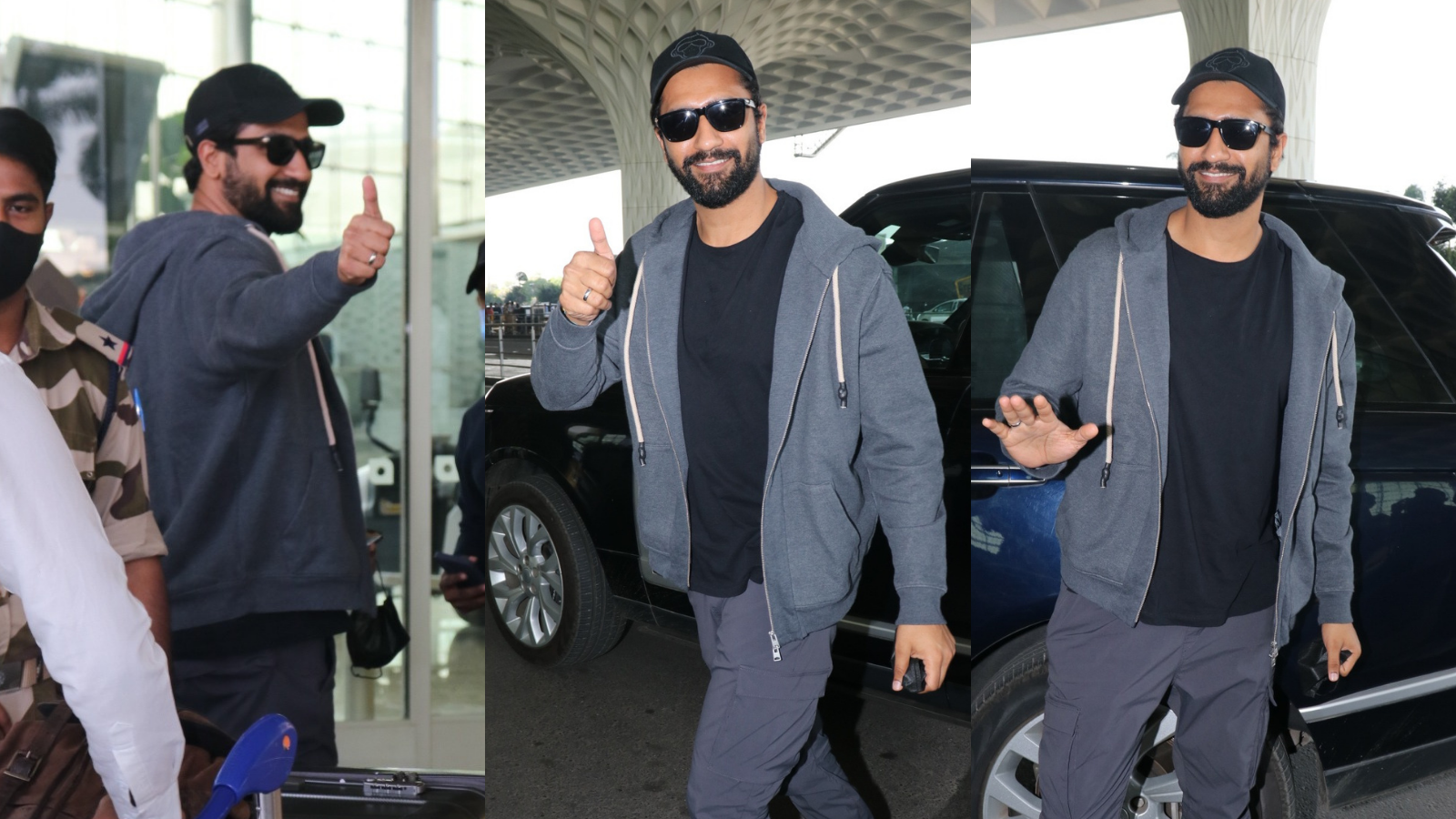 Actor Vicky Kaushal married Katrina Kaif on December 9, 2021. After days of posting adorable photos from his royal wedding, the actor is now off to work.

On December 20, Vicky was snapped at the airport as he reportedly left for a shoot in Indore.

In the video and photos that are now on the internet, Vicky is seen arriving in his car at the Mumbai airport.

He is seen in a comfy combination of black tee with grey tracksuit. He paired it up with a black cap, sunglasses and white sneakers.

As Vicky got out of the car, paps wished him "Badhai Ho" for his wedding with Katrina. The actor said, "Thank you" and then walked towards the airport gate.

Vicky obliged the paps with photos and took off his mask briefly. 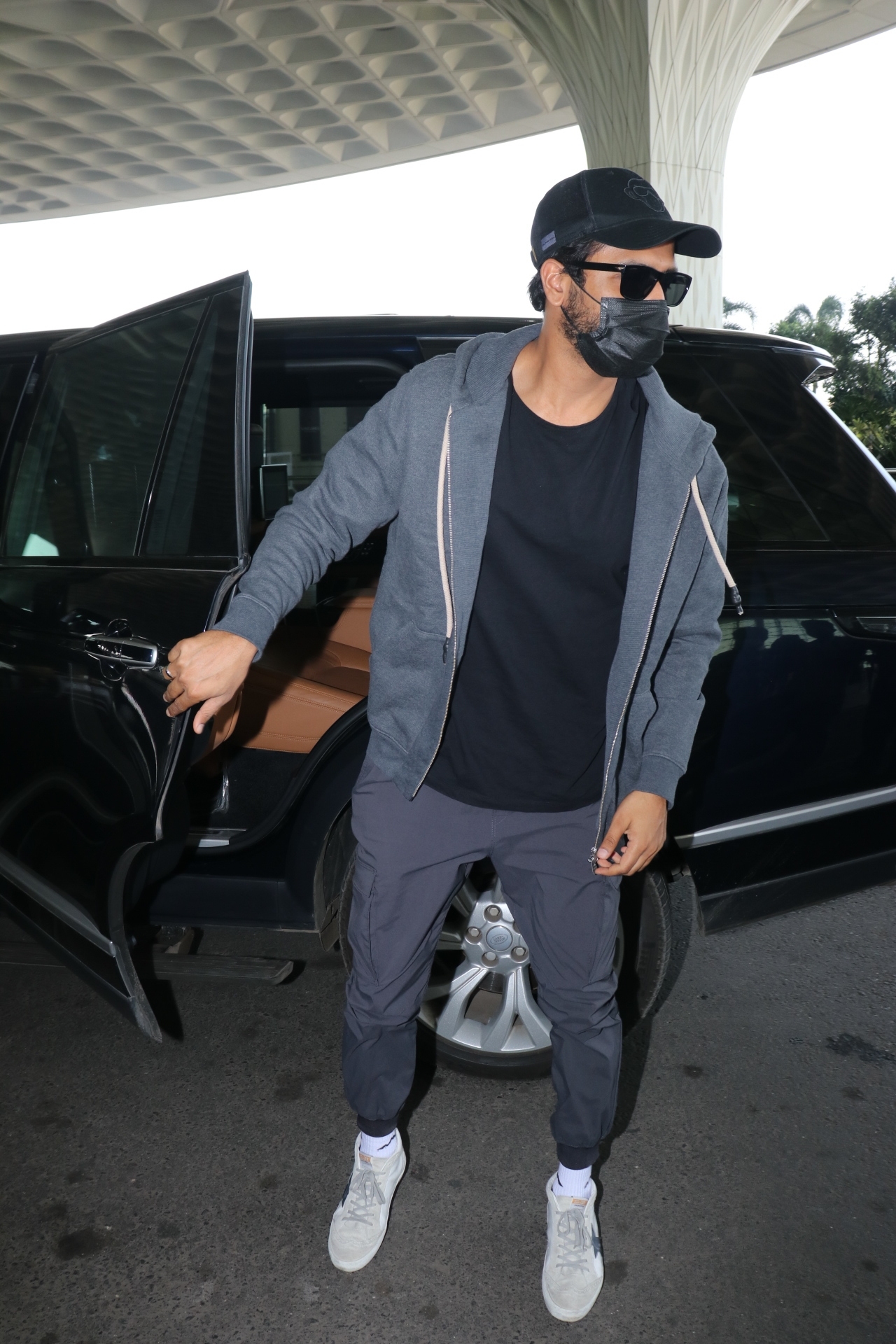 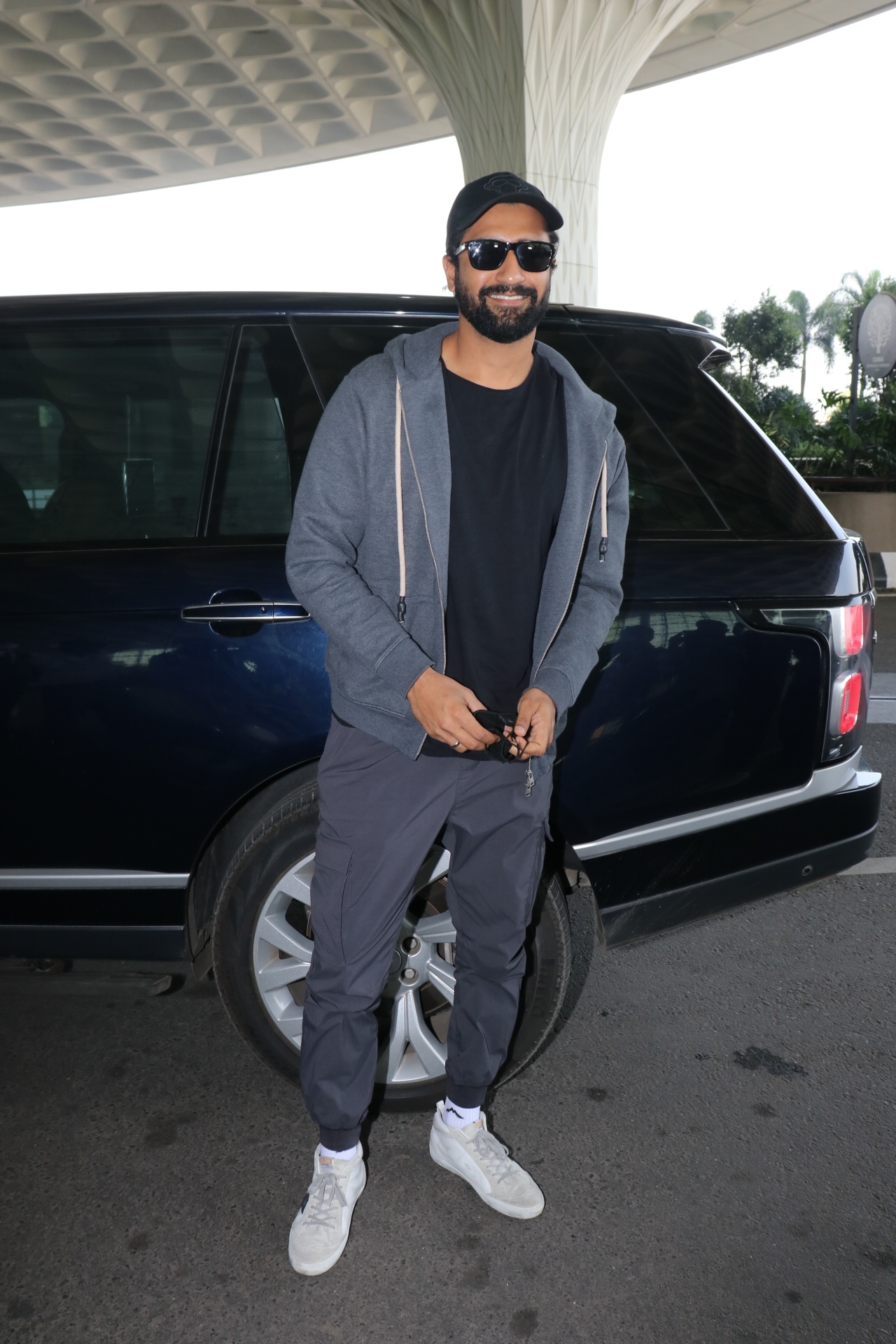 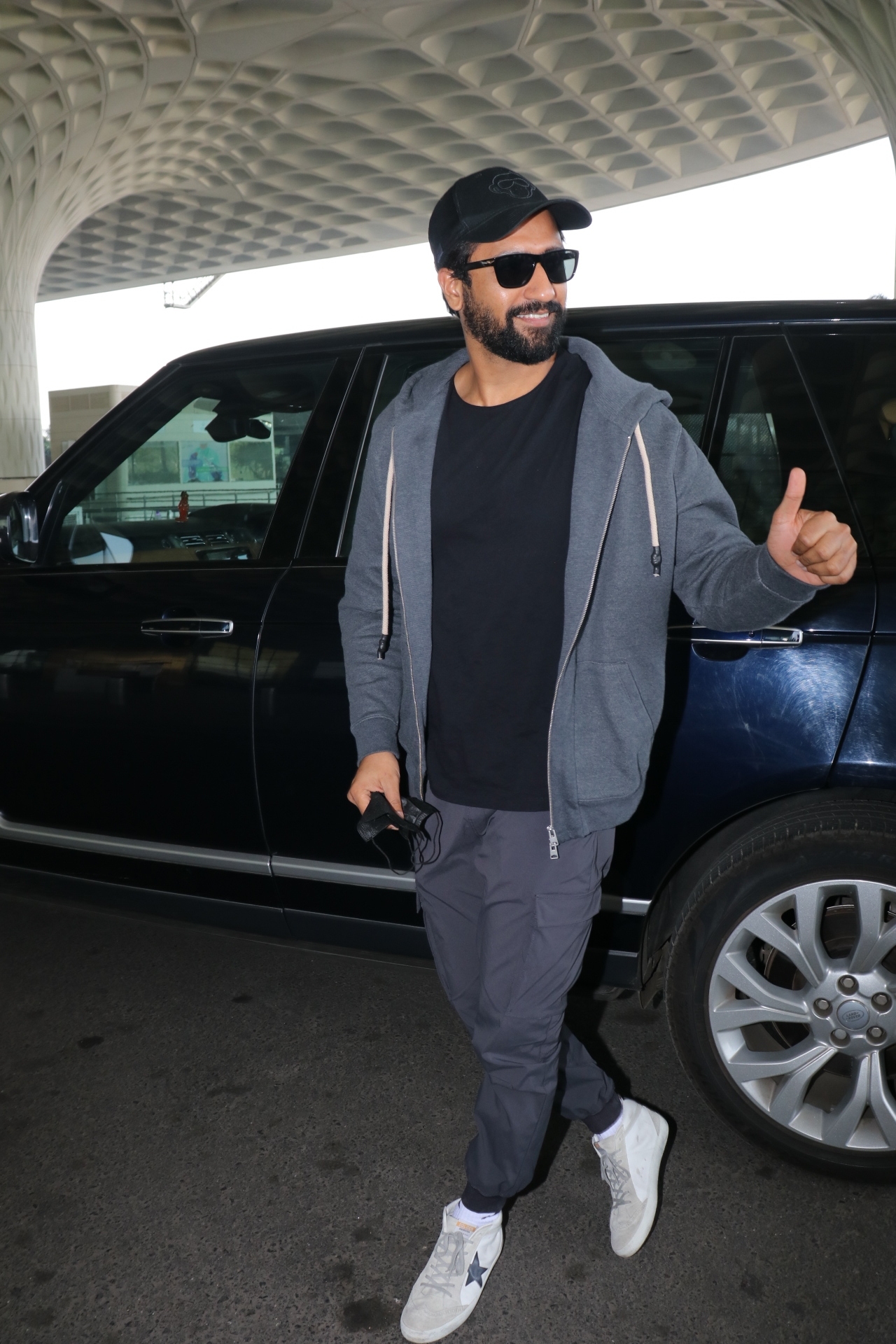 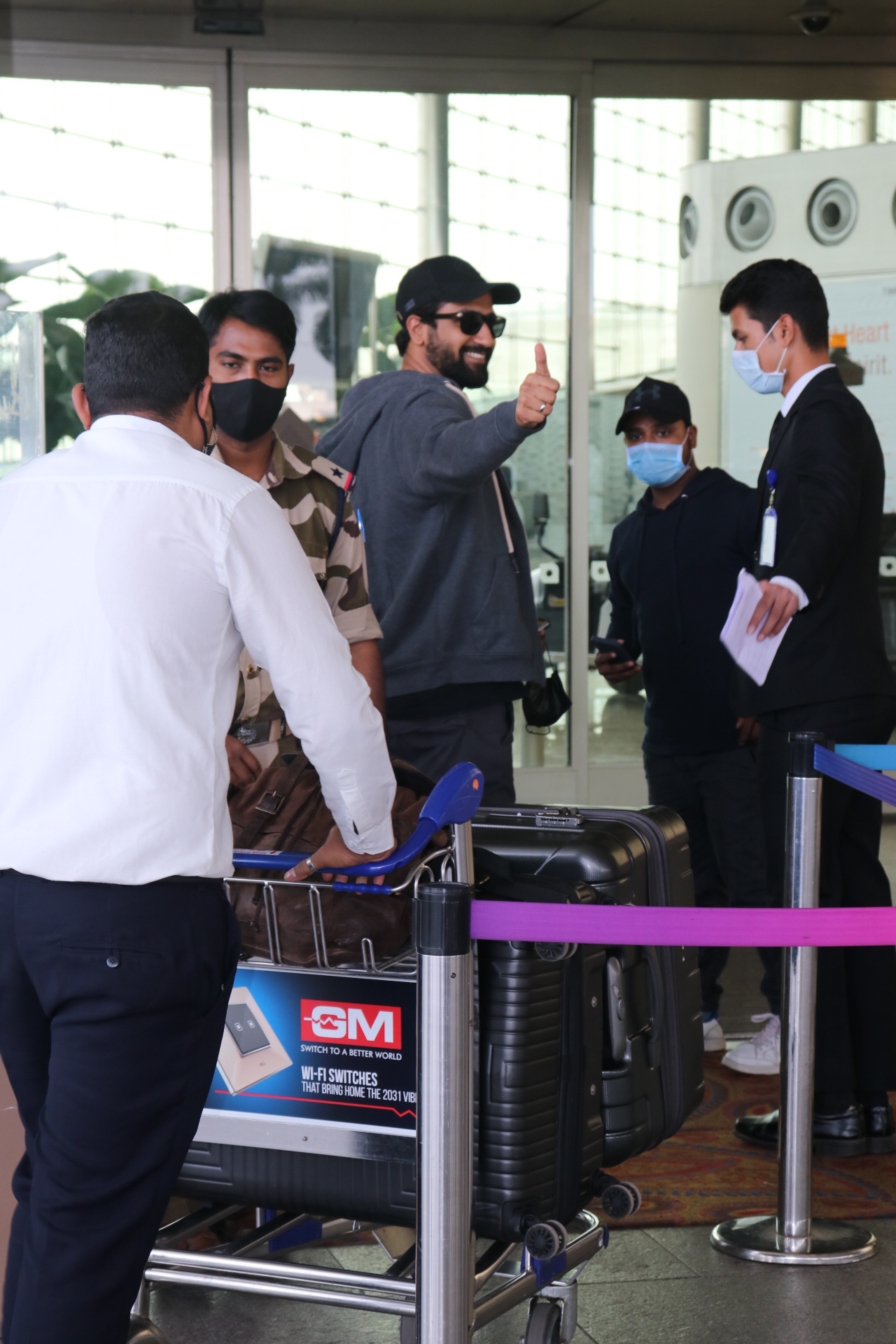 Katrina and Vicky tied the knot on December 9 in Rajasthan with close friends and family members in attendance. They made their wedding official by sharing dreamy pictures on social media. After wrapping the wedding rituals, the couple was seen leaving for their honeymoon. Soon after, they were seen going to Vicky’s house for the grah pravesh ceremony.