Karisma Kapoor and her father, veteran actor Randhir Kapoor, will be seen as guests in the upcoming episode of The Kapil Sharma Show
FPJ Web Desk 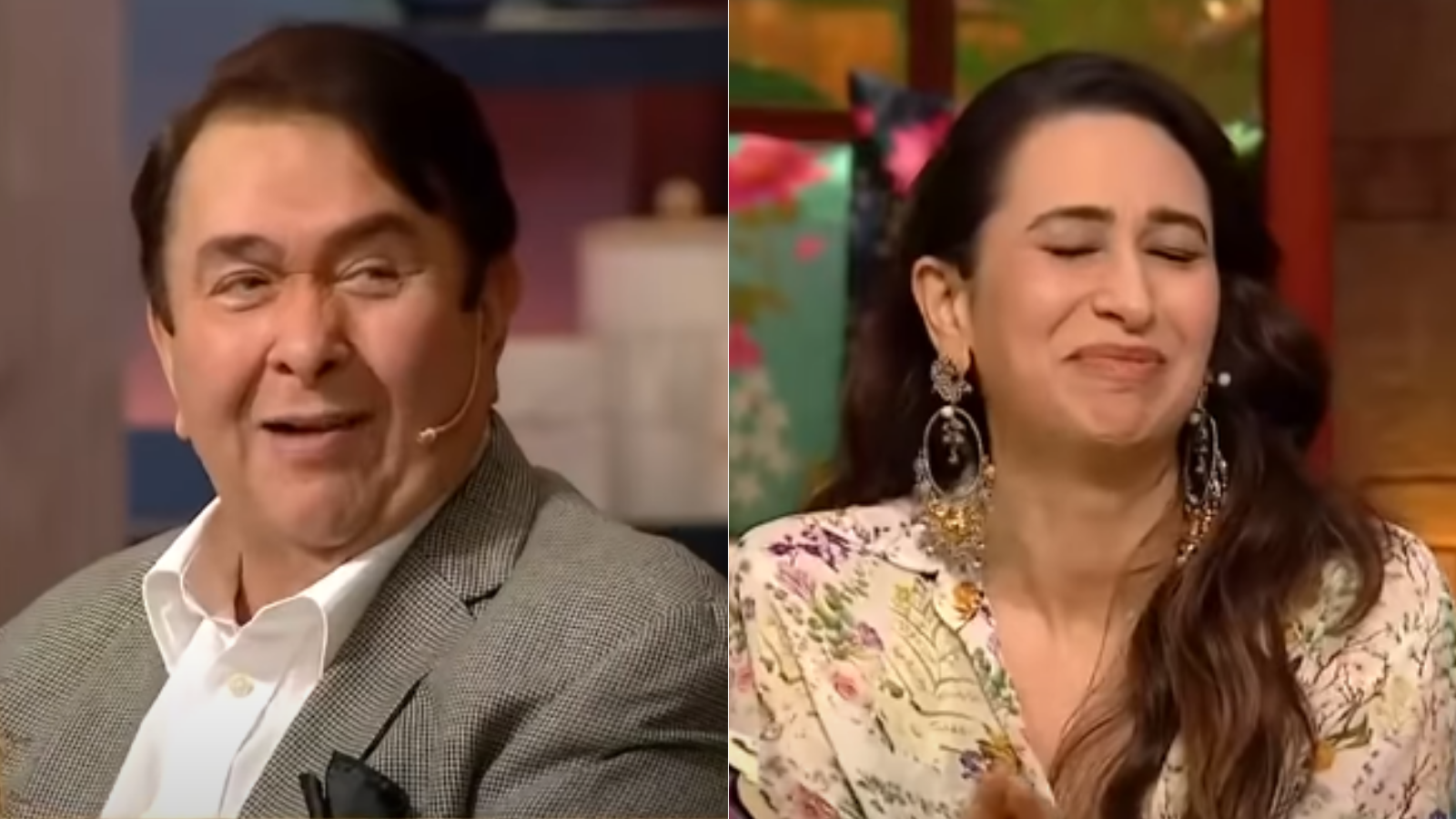 According to a promo of the episode shared by the makers, Karisma and Randhir can be seen having a fun time with host Kapil Sharma and other actors of the show.

In the video, Kapil asks the veteran actor if his father, late actor Raj Kapoor, would shoot for romantic scenes in front of him or find an excuse to send him away. Randhir said it was all 'acting'.

On Sunday, Karisma took to Instagram and shared a bunch of pictures with Randhir and announced that she will be seen in the upcoming episode of Kapil's show.

In the pictures, Randhir can be seen dressed in a grey and black suit while Karisma wore a floral, full length dress.

The actress also shared a video in which she was seen dancing with comedian Kiku Sharda, who was dressed as actor Sunny Deol. The two recreated the steps of the popular song 'Yaara O Yaara'.

Meanwhile, on the work front, Karisma hasn't announced any projects since 'Mentalhood'. The series released in 2020 and marked her comeback to acting and also her debut on OTT.

A couple of weeks back, she appeared as a special guest on 'Super Dancer -Chapter 4'.