Producer Ronnie Screwvala confirmed that Uri: The Surgical Strike will be screened across 500 theatres in the state on Kargil Vijay Diwas.
BollywoodHungama 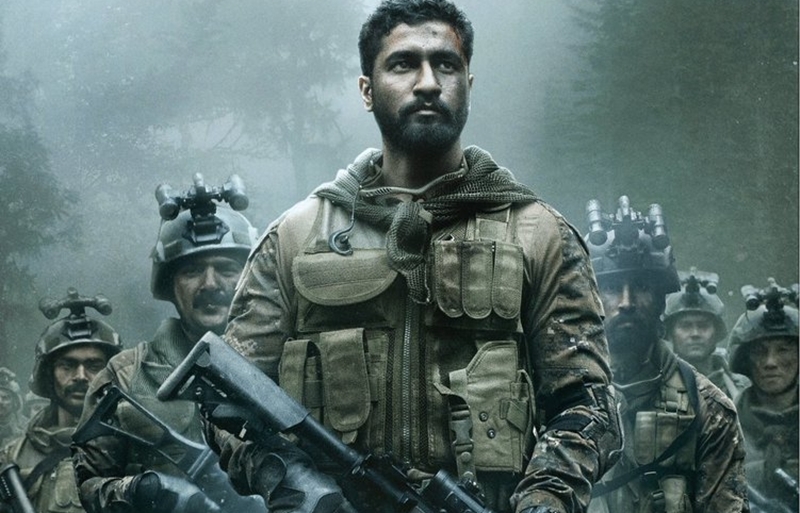 Vicky Kaushal starrer Uri: The Surgical Strike became the first blockbuster of 2019. Released on January 11, the Josh is still high six months later. The actor-director duo, Vicky Kaushal – Aditya Dhar, is all set to return to the big screen on July 26 which happens to be Kargil Diwas.

Producer Ronnie Screwvala confirmed that Uri: The Surgical Strike will be screened across 500 theatres in the state on Kargil Vijay Diwas. Aditya Dhar, director of the film, said that it is the greatest validation for any filmmaker that he has inspired youngsters about the sacrifice and valour of brave soldiers. The director said that it is a great initiative by Chief Minister Devendra Fadnavis and the audience will get to watch it for free.

Uri: The Surgical Strike was based on the real-life attacks on Uri, Kashmir near LoC which took place on September 18, 2016. Four militants and 17 army personnels were killed in the attack. Following which, on September 29, India conducted surgical strikes.

Aditya Dhar and Vicky Kaushal will return with an action entertainer, Ashwatthama. The film will be shot all over India and the makers are targeting a mid-2020 release.