It was to be helmed by Aditya Dhar who has earlier directed Vicky Kaushal in the 2019 film ‘Uri: The Surgical Strike’.
FPJ Web Desk 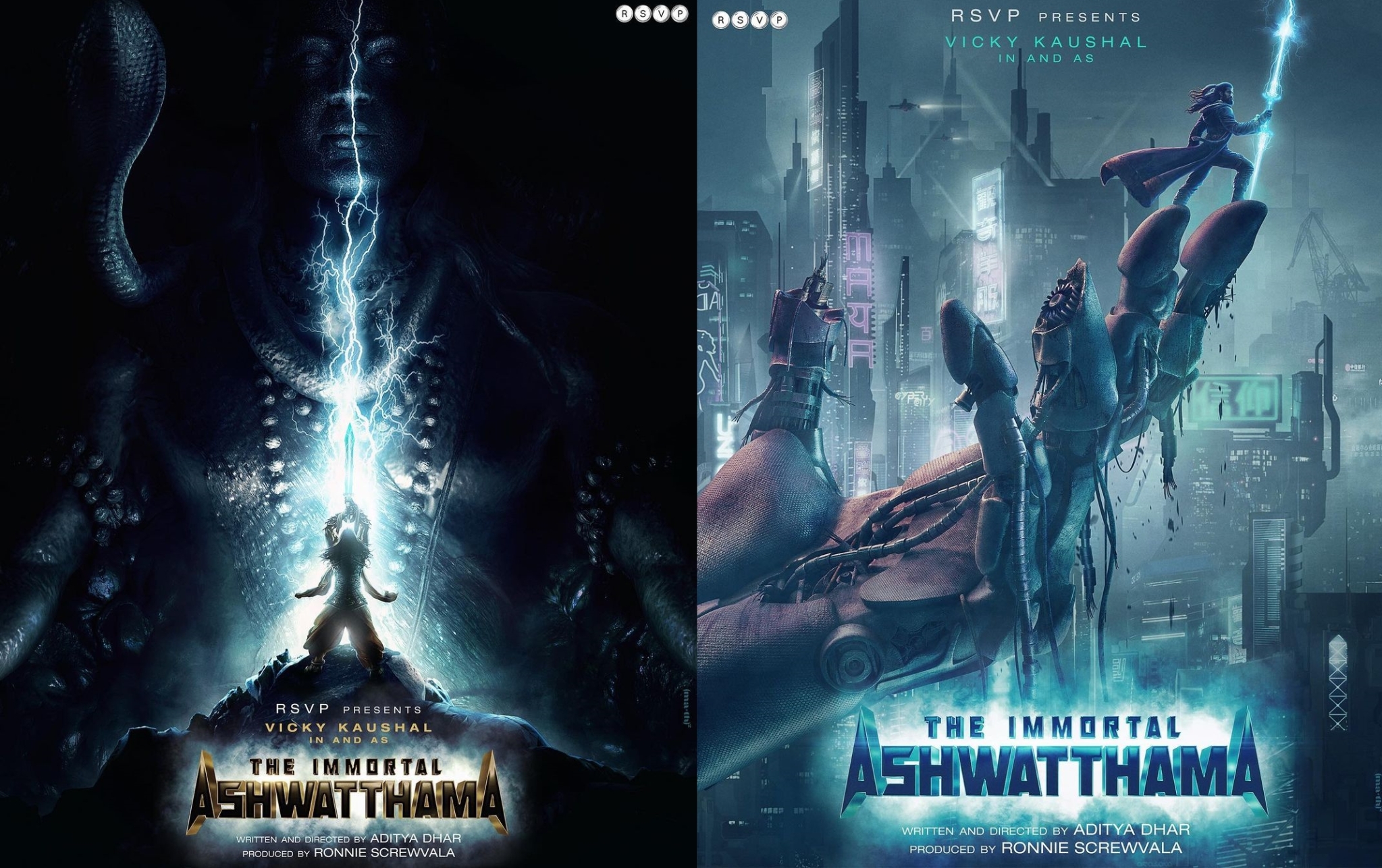 According to the story of Mahabharat, Ashwathama is the son of guru Dronacharya, who was the weapon instructor of the Pandavas and the Kauravas. During the battle of Kurukshetra, Ashvatthama sided with the Kauravas and fought against the Pandavas. As per the epic, he is immortal.

Couple of months back, producer Ronnie Screwvala decided to delay this magnum opus since the budget did not match the ambitious project given the uncertainty amid an ongoing pandemic. Vicky, Sara and Aditya agreed that the film should be delayed to work on it financially and get back to it once things are normal.

However, according to a latest report by ETimes, the film has been shelved once and for all given that the investment will not provide guaranteed returns.

The report mentions that Aditya’s script was well written but was crossing the Rs 200 crore mark. Ronnie wanted it to be capped at Rs 125 crore. Not to mention, the script does require a mammoth amount of VFX in order to do justice to the film.

That being said, there is no guarantee if the film will provide good earnings given the restrictions, migration to OTT and theatres shut.

As of now, ‘The Immortal Ashwatthama’ stands as a closed chapter.

Sara will be next in Aanand L Rai's 'Atrangi Re', which also features Dhanush and Akshay Kumar.