Meghna Gulzar has us shook with Deepika’s first look as Laxmi Agarwal in Chhapaak, and now she has turned Vicky Kaushal unrecognisable for her next film which show him as, Sam Manekshaw.
FPJ Web Desk 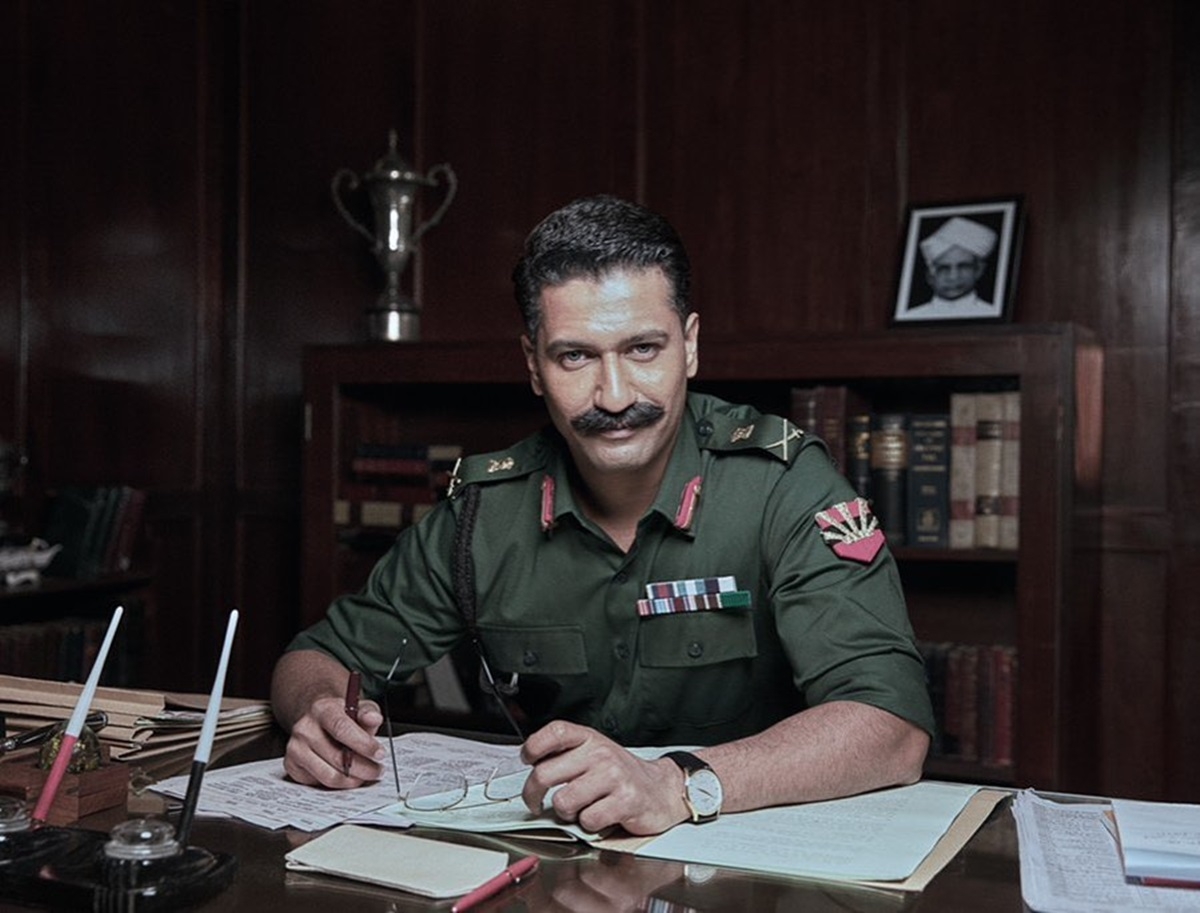 Meghna Gulzar has us shook with Deepika’s first look as Laxmi Agarwal in Chhapaak, and now she has turned Vicky Kaushal unrecognisable for her next film which show him as, Sam Manekshaw.

Meghna is set to bring life of Field Marshal, Sam Manekshaw on screen in her next release. Starring Vicky the film will follow the life of the war hero. The first looks shows him wearing an Indian military uniform with a thick mustache and deep grey eyes, facing the camera. The first look has been revealed on his death anniversary, Sam passed away in 2008, in Wellington, Tamil Nadu.

I feel honoured, emotional and proud of getting a chance to unfold the journey of this fearless patriot, the swashbuckling general, the first Field Marshal of India- SAM MANEKSHAW. Remembering him on his death anniversary today and embracing the new beginnings with @meghnagulzar and #RonnieScrewvala. @rsvpmovies Written by Bhavani Iyer (Raazi) and Shantanu Srivastava (Badhaai Ho), the untitled film will be produced by Ronnie Screwvala and is set to go on floors in 2021.

Sam Manekshaw was a celebrated Indian military officer during the Indo-Pakistan war of 1971 and was promoted to the rank of a field marshal by Indira Gandhi. He was later appointed as the Chief of the Defence Staff.

Meghna is currently working on Chhapaak starring Vikrant Massey and Deepika Padukone based on Laxmi Aggarwal, who survived an acid attack in 2005 at the age of 15. The film to set to release in 2020.