Vicky Kaushal had auditioned for THIS cricketer's role in Kabir Khan's '83: Report

Kabir Khan was very keen on Vicky Kaushal being a part of the film.
FPJ Web Desk 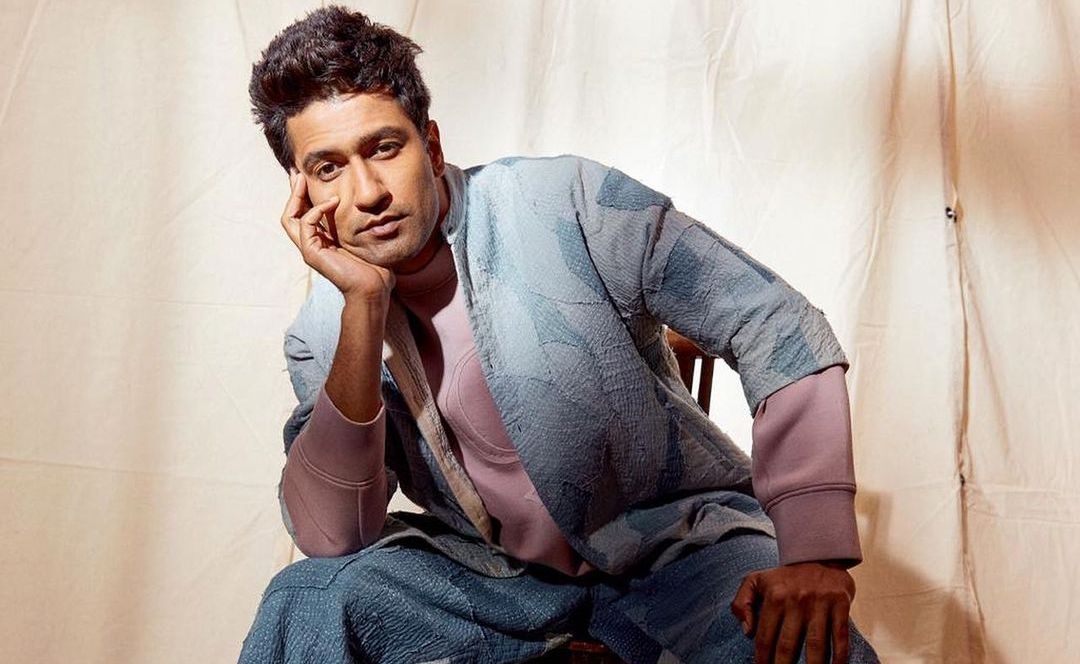 Bollywood actor Vicky Kaushal who is riding high on success in both professional and personal life, is now reported to have auditioned for Kabir Khan’s multi-starrer sports drama ’83 which released on Christmas weekend.

According to ETimes, Vicky had auditioned for the role of cricketer Mohinder Amarnath. The report further states that Khan was very keen on him being a part of the film.

However, the audition happened prior to ‘Raazi’, and after it became a hit, Vicky didn’t want to play a second lead. The role was then offered to Saqib Saleem.

Last month, during a conversation with famed adventurer Bear Grylls on 'Into The Wild with Bear Grylls', the actor shared: "Actually, I have been an engineering student and he was very happy seeing his kid become an engineer. Because nobody in my family before me has ever done a 9 to 5 job where they get monthly pay checks, where they get weekends off so they can plan family time."

"In the second year of my graduation, the faculty took me to an industrial visit to show us what the future is like and how companies work and all that and I went there, and till that time I was actually a rat in the race. But the day I went there I saw people working over there in front of computers, I just couldn't feel that and for the first time in my life I just was very sure of something that I don't belong here," he added.

His defining role was in the 2019 war drama ‘Uri: The Surgical Strike’, for which he won the National Award as Best Actor. His latest film ‘Sardar Udham’ also garnered rave reviews for his scintillating performance.